The 1980’s action-fantasy series, Thundercats, remains a firm nostalgic favorite for many, particularly thanks to the explosive theme tune. While the series has never been adapted for the big screen, there was once talk of a CGI movie being in the works. Though that sadly never came to fruition, one diehard fan of the show has put their skills to good use and transformed the iconic Thundercats opening credits into glorious 3D animation.

Set to the theme song of the show, the video captures every action-packed moment of the show’s original opening credits sequence, including each character introduction, as well as the closing battle between the Thundercats’ heroic leader Lion-O and the villainous Mumm-Ra. “Earlier this year, I thought I’d have a go at learning how to use 3D animation software, really just so I could do some simple effects in my films,” Booth stated in the description of the video. “[B]ut I got a little bit carried away.”

“The ThunderCats have been a love of mine since I can remember and the intro is something I thought would be a fun challenge to recreate and keep my interest while I was learning the software,” he continued. “I’ve got no plans to make anything else like this… for a few years, at least. I will at some point make a ThunderCats short film, making use of some of the years of notes I’ve kept for a feature trilogy, but I’ll wait until the software reaches a point where I can film a performance on my camera and just drag and drop it onto my 3D characters.”

Created by the late Ted “Tobin” Wolf and produced by Rankin/Bass Animation Entertainment and Leisure Concepts, ThunderCats aired its first run between Sept. 9, 1985 and Sept. 29, 1989. The series follows the adventures of the titular team of heroes, cat-like humanoid aliens, who are forced to abandon their dying home world and crash land on a planet called Third Earth. When the Thundercats awaken from their suspended animation, the groups king and leader, Lion-O, discovers that his suspension capsule has slowed, rather than stopped, his aging, rendering him a child in the body of an adult. The Thundercats arrival does not go unnoticed, and puts them on a collision course with demonic, mummified sorcerer known as Mumm-Ra.

The series remains a popular one, spawning a series of comic books and video games with the show itself having since received two reboots courtesy of Cartoon Network. The first was a more anime-styled version that aired between 2011 and 2012, while the second and current reboot is the more comedic ThunderCats Roar.

There were plans to bring the Thundercats to CGI life way back in 2007, with the project even lining up veteran video game art director Jerry O’Flaherty to direct. Though there was never any official casting news, Resident Evil’s Milla Jovovich did at the time express interest in playing Cheetara. Sadly, despite the project being given a release date of summer 2010, it has never been greenlit and, as of today, has yet to be produced.

While we wait for a big screen take on Thundercats, just sit back and enjoy that killer theme tune. This comes to us from Mike Booth’s official YouTube channel.

#The Exorcist Reboot Is Coming in 2021 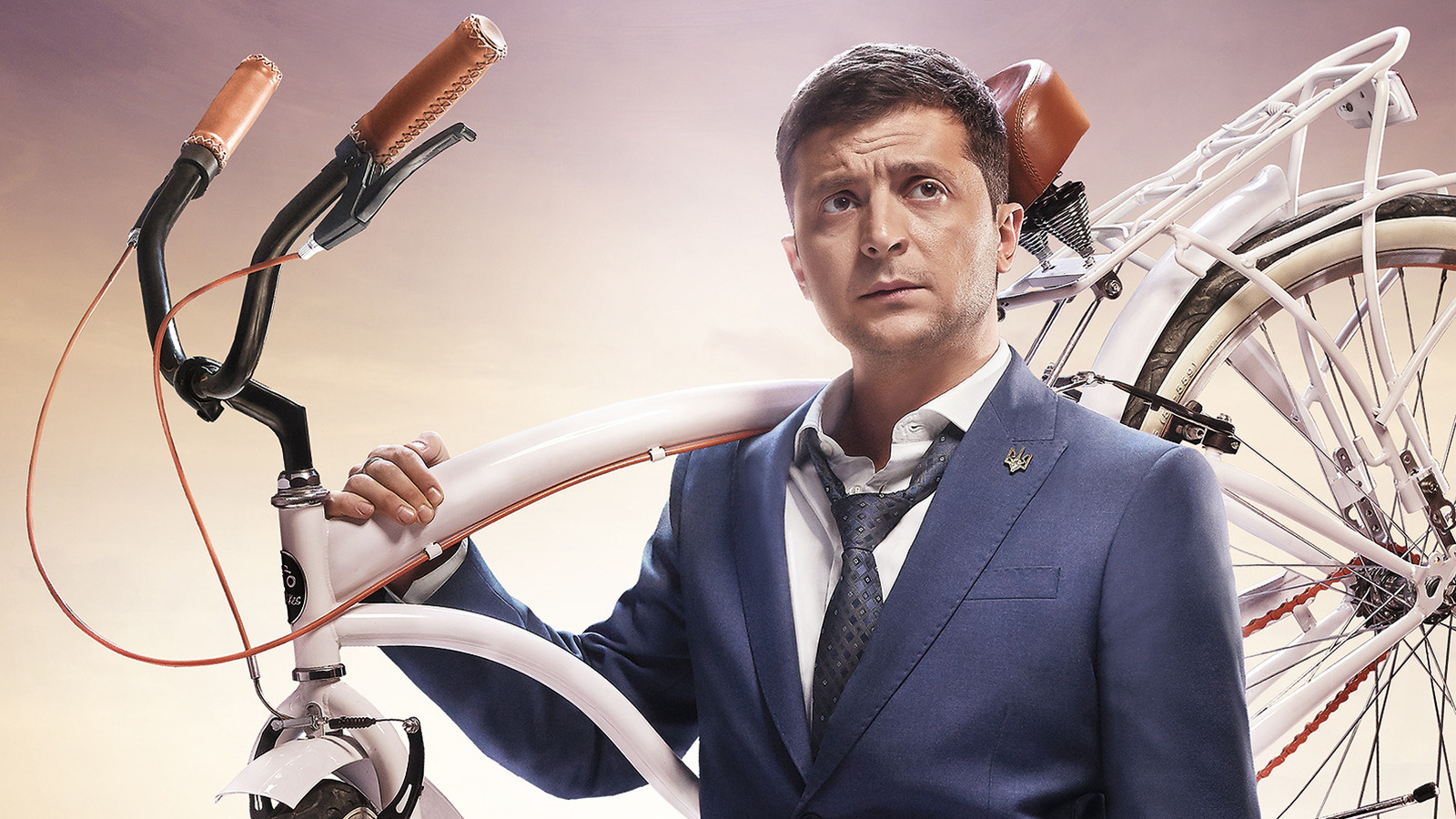 #Servant Of The People Will Bring You Laughter In The Dark

#Burden of Truth Season 3 Episode 8 Review: Shelter From the Storm 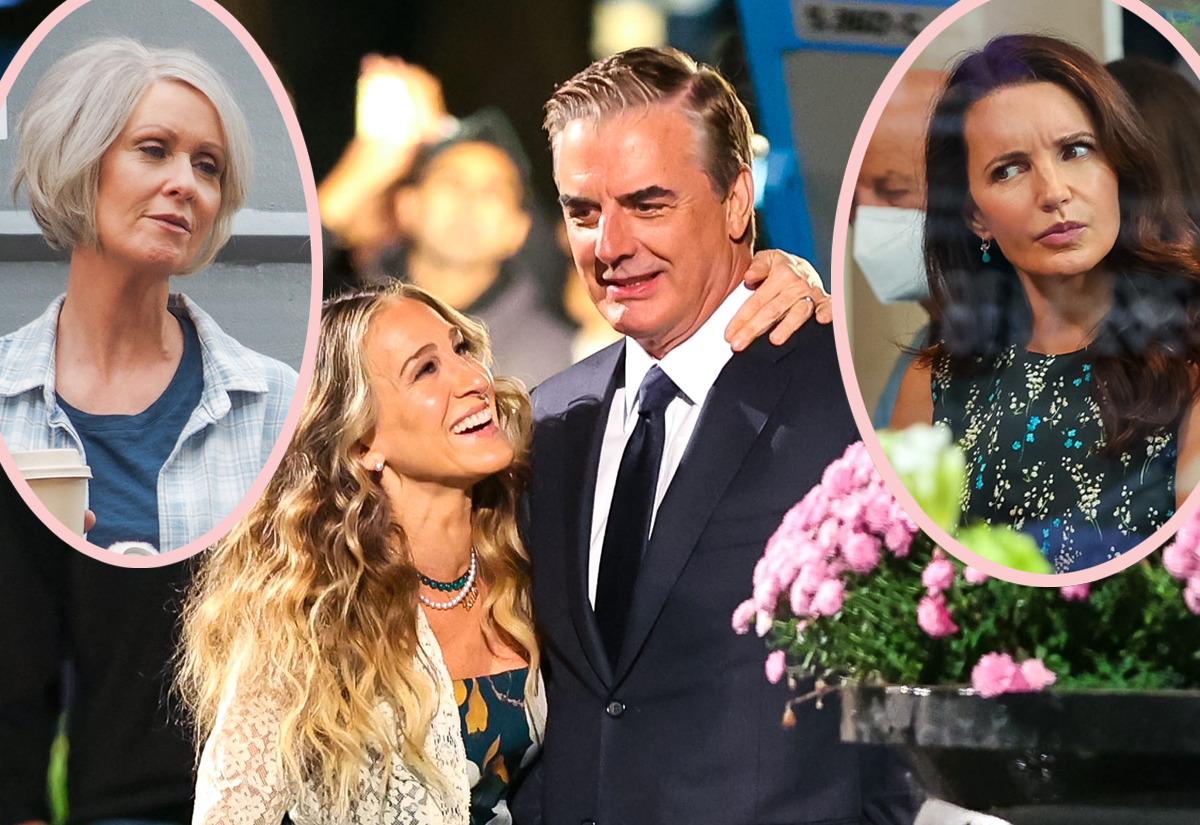