Han Solo once said that nothing is a match for a good blaster at your side — and it seems he was right.

The original gun held by Harrison Ford in the original “Star Wars” film sold for more than $1 million at an auction held over the weekend, reports TMZ.

The weapon can be seen strapped to Ford’s leg during the conclusion of “A New Hope” and was later reported missing after the film wrapped, forcing the artist to re-create a new gun for “The Empire Strikes Back” and “Return of the Jedi.”

According to Rock Island Auction, the Illinois-based company where the iconic prop weapon was sold, the gun was once used by Frank Sinatra in the 1967 film “The Naked Runner” before “Star Wars” set decorator Roger Christian turned it into the blaster using excess military surplus parts.

The highest-priced piece of “Star Wars” merchandise ever sold goes to the original R2D2 droid, which sold for $2.76 million in 2017.

Last year, more “Star Wars” memorabilia was also auctioned off, including Anakin Skywalker’s lightsaber from “Revenge of the Sith,” a Stormtrooper helmet from “Return of the Jedi” and more.

#The Challenge: USA: Phil Keoghan Addresses Why There No Tough As Nails Alums on the CBS Series 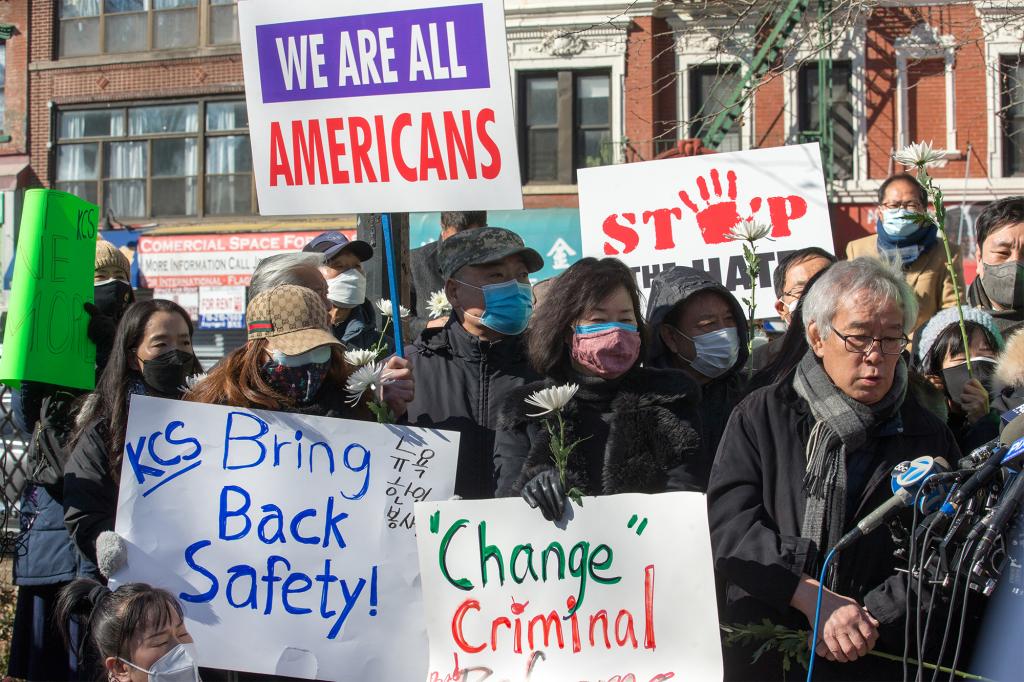 #Too many Asian Americans still face violence and hate 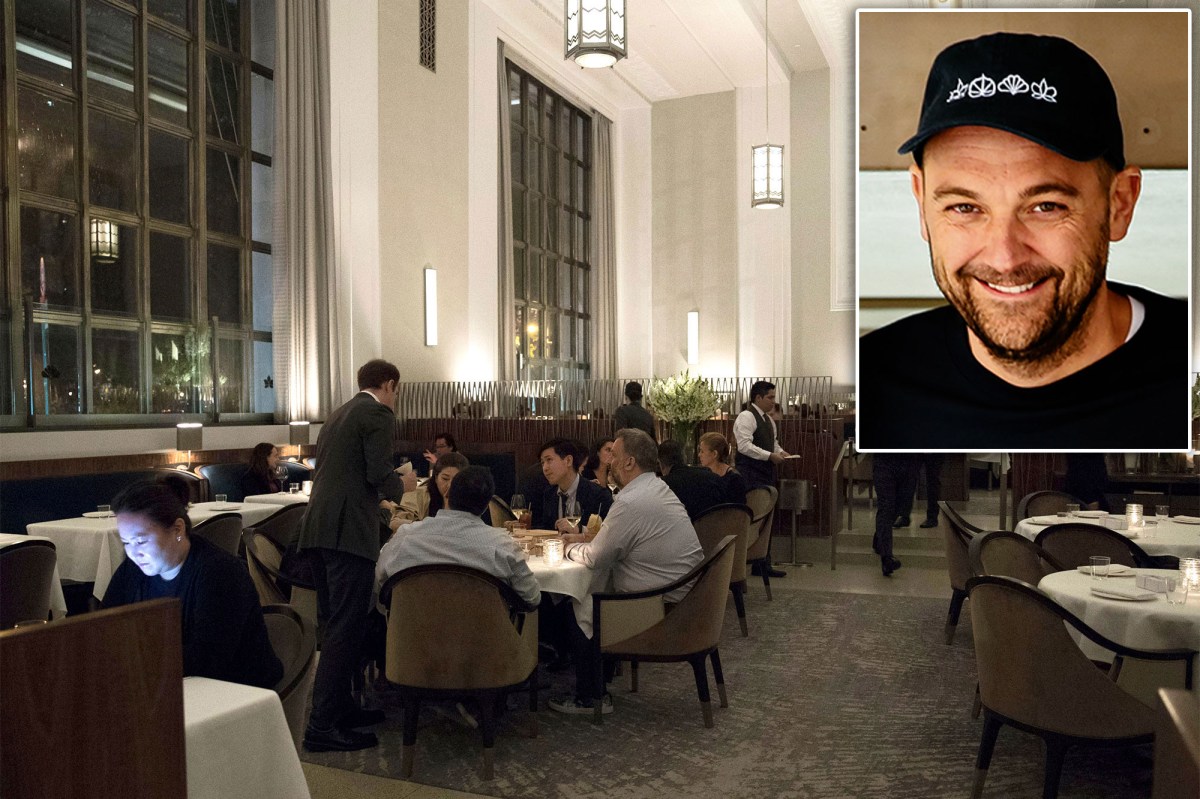 # Does COVID-19 have the power to revolutionize work? This economist says yes