The chief health officer in Orange County, Calif., resigned this week after receiving pushback — and even death threats — over her mandate that everyone in the county wear face masks amid the coronavirus pandemic, according to new reports.

Dr. Nichole Quick faced immediate resistance from residents and elected officials when she issued the face mask mandate in late May, the Los Angeles Times reported.

During a county board of supervisors meeting last month, a woman who identified herself as an attorney disparaged Quick’s experience in the medical field and even read her home address out loud.

The woman threatened to take a group to Quick’s home and “do calisthenics in masks on her front doorstep” in an attempt to prove that face coverings are unsafe, according to the Times.

She echoed other critics’ claims that face masks can pose a danger to people’s oxygen levels.

The CDC has previously said that children younger than 2 and anyone with a breathing issue should not wear masks.

“When people start dropping like flies, and they will,” the woman added, “I am going to ask every first responder in a 30-mile radius to roll lights and sirens to her front door, and you had best pray they can revive whoever went down because if they can’t … I will be asking the OC DA’s office to charge it as murder.”

Orange County Board of Supervisors Chair Michelle Steel said later that week that “no one deserves to be threatened or intimidated the way [Quick] was” and stressed that “it should never happen again.”

At another meeting, some attendees brought a poster with Quick’s photo on it, with a Hitler mustache on her face and swastikas.

Quick voluntarily resigned Monday, and the county agreed to pay her $75,000 in severance, according to the report.

Her settlement and release agreement stipulates that County Executive Officer Frank Kim won’t disparage work done by Quick during her time of employment, and Quick agreed not to criticize the county or the board of supervisors, the paper reported.

“It was too much for her,” Orange County Fourth District supervisor Doug Chaffee told the Orange County Register of Quick’s decision to resign. “She has three young children and she’s been severely criticized by people who came out demanding her resignation, demonstrations in front of her home.”

“She’s done her best to give her medical opinion and it’s not popular so she has resigned,” he added.

It’s unclear what will happen to Quick’s mask order, but Chau has defended it on the basis that it’s necessary when residents cannot stay six feet apart, according to the Register.

Quick has said she issued the order out of concern that COVID-19 cases would rise as residents interact more with relaxed stay-at-home regulations, the paper reported.

Quick is the third high-ranking health care executive to leave the county amid the pandemic, according to the Times.

David Souleles retired from his post as the deputy agency director of public health services in April, weeks after Richard Sanchez quit his role as director of the county’s health care agency to take up a position with county-organized health insurance system CalOptima.

#Listen to Episode 28 of ‘Up In The Blue Seats’: A Season in Hell feat. Pat Hickey, Larry Sloman 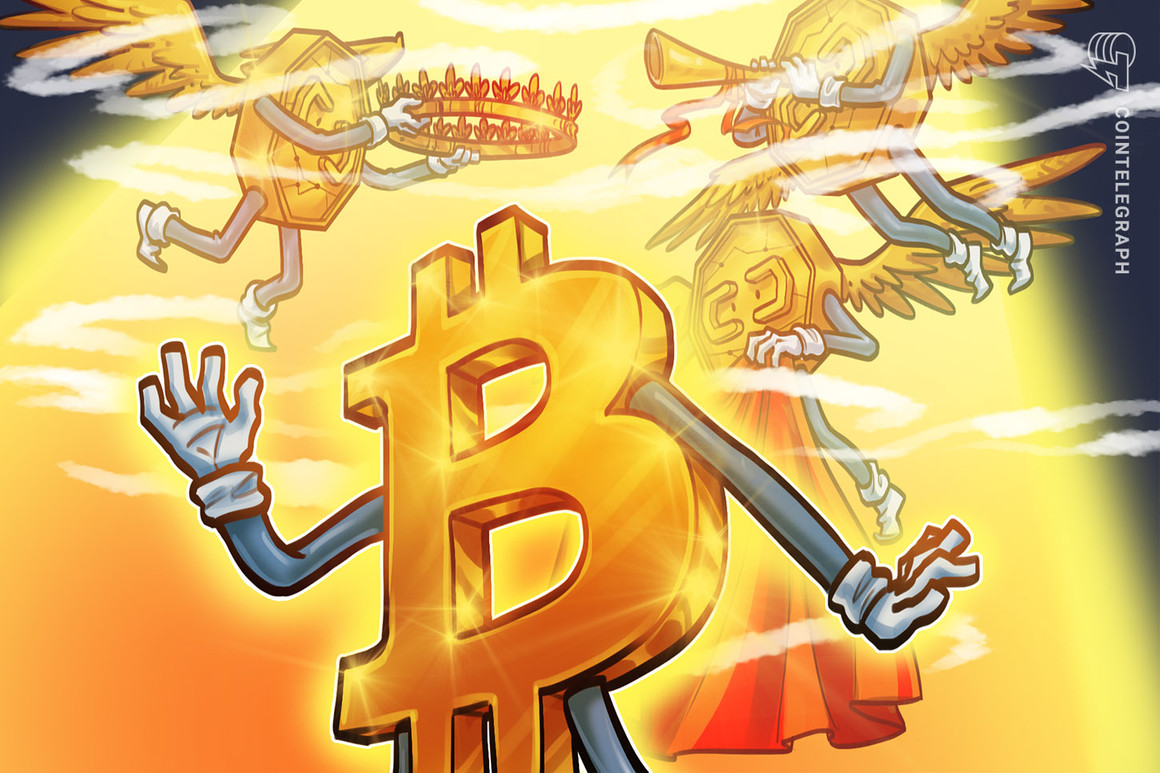 # 14 years since the Bitcoin white paper: Why it matters

#Weezer Share New Song “I Need Some of That”: Listen 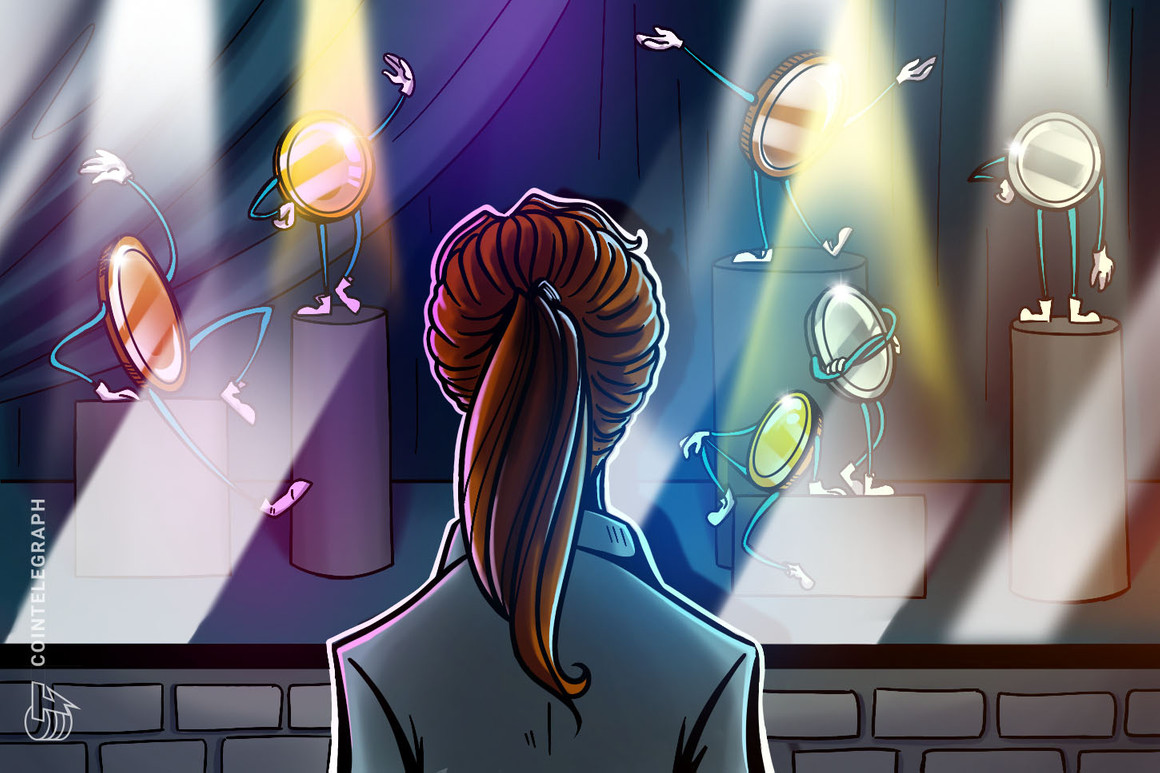