DoorDash faces potential squeeze when pandemic ends, while Airbnb seems to have figured out how to maintain through COVID-19 and have a strong future on the other side

Airbnb Inc. and DoorDash Inc. went public close to one another late in 2020, then took to the earnings stage for the first time as a pair Thursday to report similar gigantic quarterly losses.

But that is where the similarities between the two end. DoorDash stock dove more than 11% in after-hours trading Thursday, while Airbnb shares moved up a smidge after the pair reported earnings that looked much worse than they actually were due to hefty stock compensation costs associated with the IPOs. And the outlook for Airbnb
ABNB,

is far brighter than DoorDash
DASH,
,
which may just be a pure pandemic play that went public at its peak.

DoorDash, which delivers food from restaurants, grocery stores and small markets using independent contractors, gave a murky outlook for 2021. The company reported a hefty $312 million loss in the fourth quarter, mostly due to its $322 million in stock-compensation costs associated with its public offering last year, even though its revenue soared over 200% to $970 million and was better than Wall Street had been expecting.

As vaccination counts grow and lockdowns end across the United States, though, consumers may elect to walk or drive to their favorite restaurants to pick up take-out orders, or dine outside as weather improves — or inside, if they can. DoorDash acknowledged that reality, but still predicted that gross order volume would grow strongly in 2021, to a range of $30.0 billion to $33.0 billion, from less than $25 billion in 2020.

“Underlying our 2021 guidance is an assumption of accelerated market re-openings and a return to in-store dining,” DoorDash Chief Financial Officer Prabir Adarkar told analysts on the company’s earnings call. “While we have seen many positive signals from consumers and markets that have temporarily reopened during the pandemic, we acknowledge that vaccination and full re-openings could drive sharper changes in consumer behavior than current data would predict.”

DoorDash also faces being squeezed on both ends of its business model: By restaurants that feel they are paying too much and drivers who feel they aren’t receiving enough pay and benefits. DoorDash executives said they don’t expect that commission caps put in place by 73 jurisdictions will remain when “in-store” dining resumes, noting they were tied to “emergency orders.” Executives said that even with the meager worker protections put in place by California’s Prop. 22, the vast majority of costs associated with the new law will be “absorbed” in the company’s balance sheet, while they will also be “passing them along in certain instances.”

On the other side of the spectrum is the report from Airbnb. In Thursday’s results, Airbnb reported a nearly $4 billion loss in the fourth quarter, but its 2020 revenue did not plunge as much as company executives had projected earlier in the year. At the worst part of the pandemic, Airbnb had forecast to investors that its 2020 revenue would probably come in at half of 2019’s revenue.

But as it turned out, many people were stuck working at home because of the pandemic, and they were able to get a change in scenery by staying in an Airbnb rental, often just by driving to a nearby town.

“In the face of the biggest crisis in the travel industry has ever seen, our business proved to be resilient and our model was able to adapt,” Airbnb co-founder and Chief Executive Brian Chesky told analysts. He said that in the past year, many people are living more nomadically, because of their flexibility at work.

“Even though borders were closed and international travel is reduced, many people found longer-term stays in Airbnb,” Chesky said. “Because they were working from home, they were flexible. Many people want to get in cars to travel nearby, staying in a local community.”

Airbnb also had good news for Wall Street on the spending front, noting that its sales and marketing expenses, as a percentage of revenue in 2021, will be below 2019, a year in which it had elevated marketing levels. Airbnb is faring better than other travel-focused businesses. Expedia Group Inc.
EXPE,
,
which owns rival VRBO, said on its earnings call earlier this month that it did see an overall improving trend in its fourth quarter, driven by VRBO, but it declined to break out any specific results for analysts. The online travel company reported a fourth-quarter net loss and revenue that fell about 64%.

Airbnb is set up to win if the pandemic continues, and also if (or when) it ends. But DoorDash may have seen years of growth compressed into a few months, and what comes next is unsure, no matter how confident its executives sounded Thursday.

The effect of the pandemic on certain businesses clearly is not as predictable as many had thought. With the gradual vaccine rollout expected to help boost some travel and some restaurant dining again, it seems that Airbnb is emerging as another winner, while DoorDash may have experienced its peak. 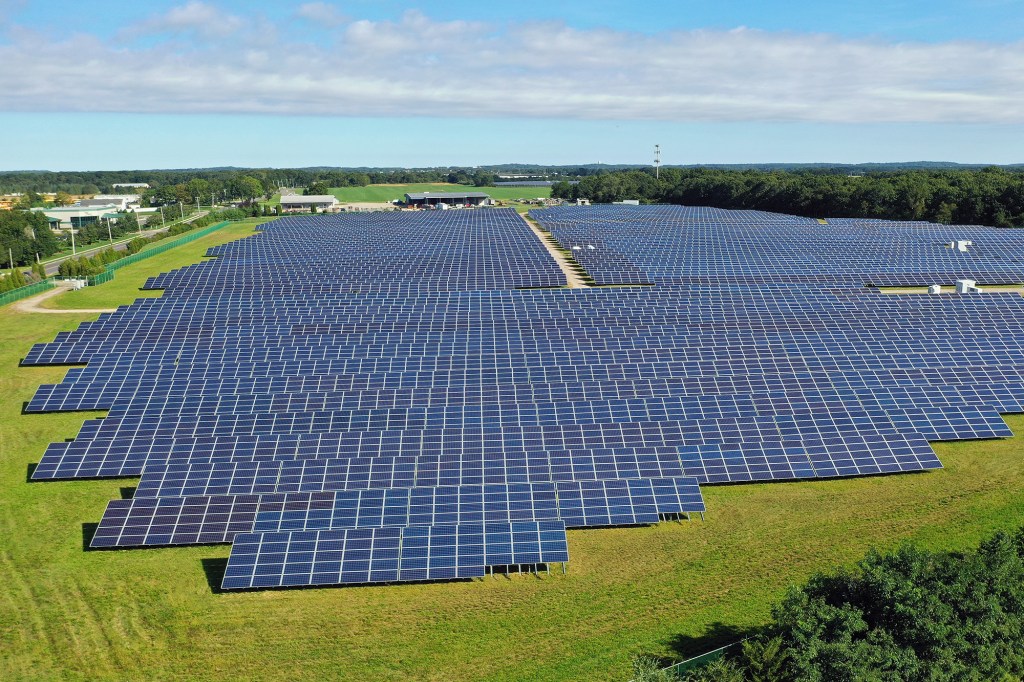 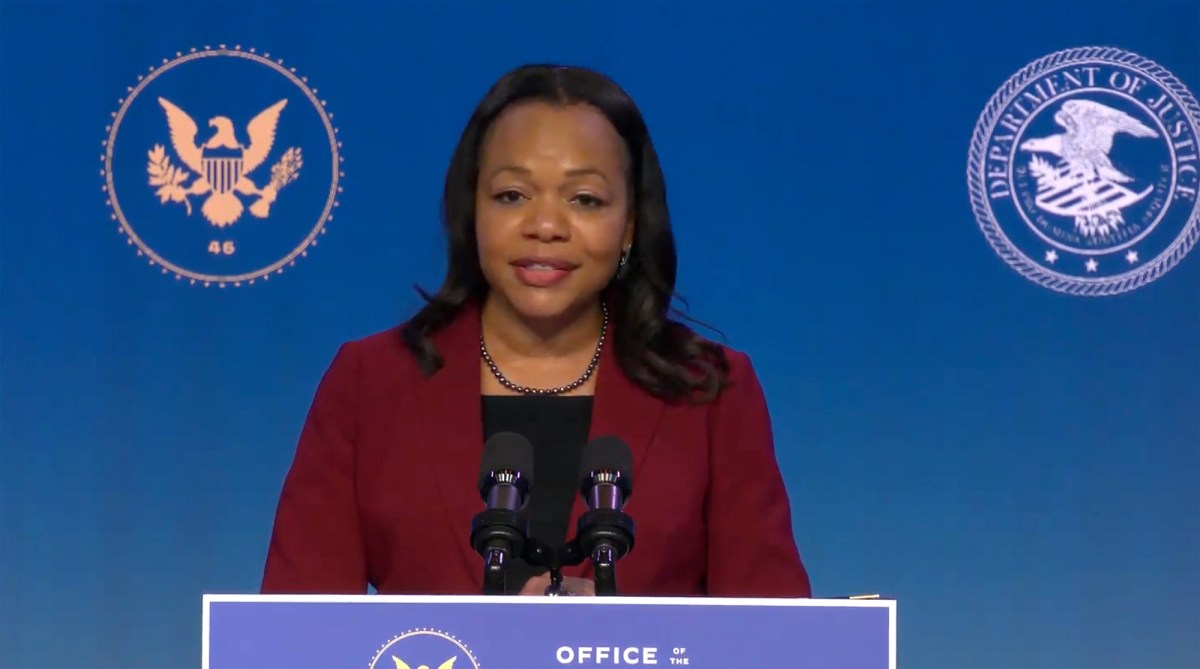 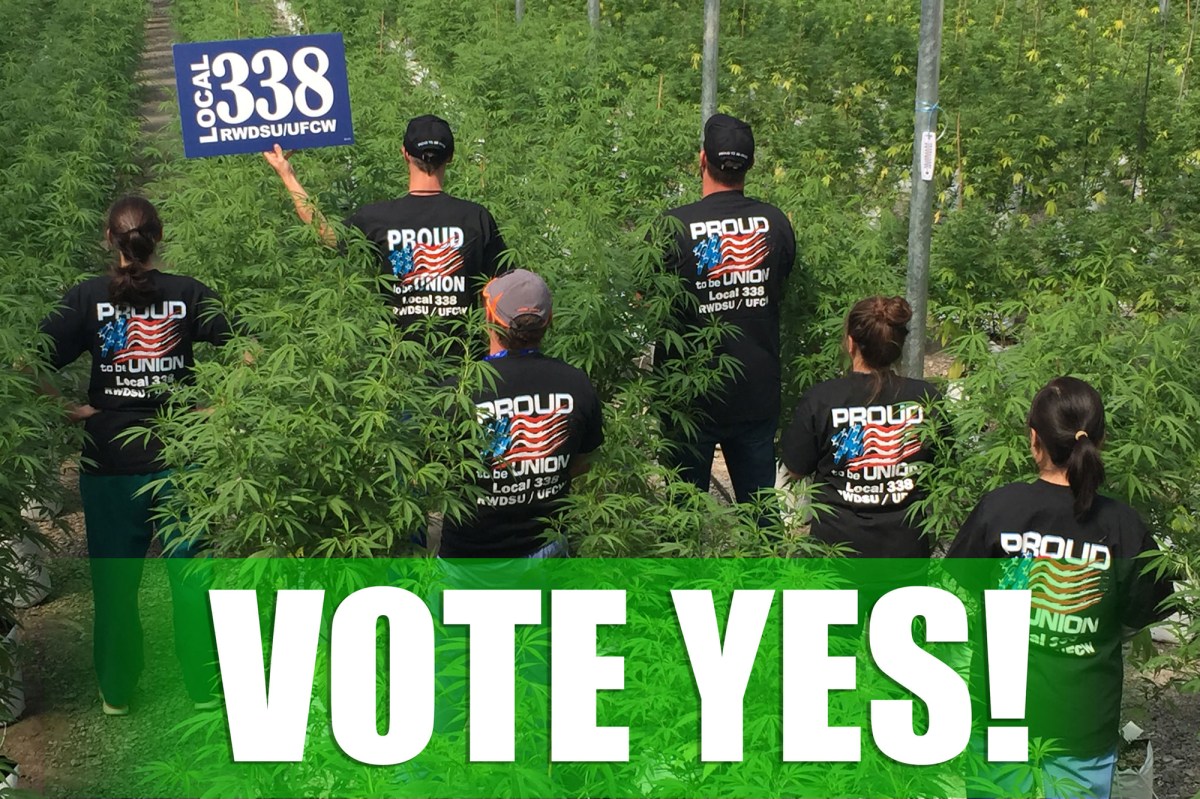