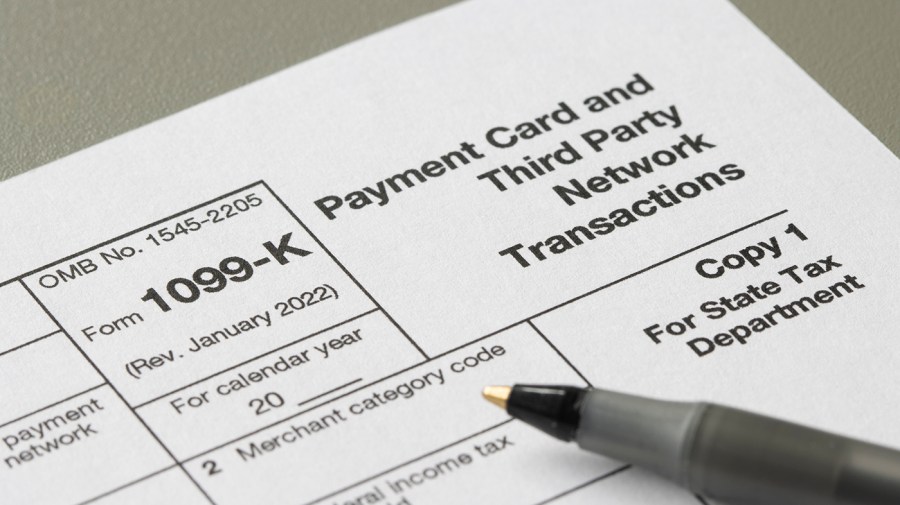 Melissa Williams has been buying and reselling her children’s clothing on a variety of online platforms for more than a decade.

But a new tax barrier may force her to pause her accounts and abandon what she calls a sustainable economic solution for her family.

“If I couldn’t do what I do and buy hand-me-downs from other sellers, then we’re headed to big box department stores, especially where I live,” said Williams, a stay-at-home mom from Walla Walla, Wash.

The obstacle comes from a revised portion of the tax code included in President Biden’s American Rescue Plan of 2021, which requires sellers to report transactions over third-party networks that exceed $600 — a considerable shift from the previous $20,000 threshold.

Sellers must fill out a 1099-K form for such transactions, and while the IRS says the change impacts only tax reporting rules — rather than broader taxability of income — for smaller re-sellers like Williams, it’s a big change.

She said she has already exceeded the $600 threshold on children’s fashion marketplace Kidizen and on e-commerce site Mercari, so she’s considering putting holds on both accounts.

“It really helps us financially, being able to sell my kids’ used clothing and then turn around and buy their next size up,” Williams told The Hill.

Now, a coalition of online retailers including Kidizen, eBay, Etsy and Poshmark is pushing for a return to the higher threshold.

About 47 percent of American resellers polled in a February 2022 survey said that they weren’t aware of the new reporting requirements, according to the Coalition for 1099-K Fairness, which also includes Airbnb, Goldin, Mercari, OfferUp, PayPal, Reverb and Tradesy.

The survey, which polled 757 people whose 2021 sales were under $20,000, found that 69 percent of respondents now intended to sell less or stop selling. And 54 percent said they would likely dispose of preowned goods instead of selling them, potentially dealing blows to both the online market and reuse-based sustainability efforts.

“If you’re someone like me, you’re finding this stuff in your closet when you clean out for spring, or you’ve got stuff in your garage,” Renée Morin, chief sustainability officer for eBay, told The Hill.

“You want to participate online and put these goods into e-commerce and avoid sending them to a landfill,” Morin said.

At Kidizen — which Williams cites as her favorite platform — sellers across the U.S. ship directly to buyers, said co-founder and CEO Dori Graff. Most resellers, she said, are “getting their inventory from their own kids.”

“We are very community-driven,” Graff said. “With parents going through a similar transition at the same time, it kind of bonds them in a way that goes way beyond commerce.”

The downgrade from a $20,000 to $600 reporting threshold “is affecting millions of online sellers,” added Mary Fallon, Kidizen co-founder and chief creative officer, who said that more than 75 percent of the site’s sales this year were from sellers whose transactions exceeded the $600 threshold.

Several introduced bills from both sides of the aisle propose either returning to the $20,000 limit or settling on a compromise number.

A spokeswoman for Miller said that she intends to push her bill’s passage in the post-election season, noting that the congresswoman “supports restoring the threshold to its original levels.”

“However, she is certainly open to negotiating if Democrats have a reasonable proposal to save taxpayers from their own liberal, burdensome taxes and red tape included in the American Rescue Plan,” the spokeswoman said, describing that plan as an “absurd budget gimmick.”

Pappas, who proposed the $5,000 threshold, described the issue as “absolutely important to settle before the end of the year.”

“Selling online has helped my constituents supplement their income and find a second life for used goods,” he said in a statement.

The House Ways and Means Committee — the committee of jurisdiction for this section of the American Rescue Plan — did not respond to The Hill’s request for comment.

A spokesperson for the Coalition for 1099-K Fairness said the group “supports any legislation to raise the threshold.”

“Even a $5K threshold would provide significant relief for families and microbusiness. The hope is that the threshold will be raised as part of a tax extender package in the lame duck session,” the spokesperson added.

At Kidizen, if sellers are nearing the current $600 threshold, the company sends them a cautionary notification and requests their W-9 information, Graff said.

“For most of our sellers, that’s their Social Security number,” she said, noting this in and of itself is a “big deterrent.”

“We’ve had a number of shops actually just put their shop on hold for the rest of the year,” Graff said.

Williams, who is debating whether to pause her accounts, described “a scary situation” in which she has no idea how her sales are going to affect her tax filing.

But backing away from these platforms and returning to big box stores would also mean forgoing her ability to purchase and re-sell quality fashion brands, according to Williams.

“Unfortunately, a lot of these brands that do focus on organic material and sustainability and recycling and all of that — they’re more expensive,” she said.

While the most sustainable fashion practice is to buy fewer, better-quality items, the second most sustainable behavior is participating in online resale, according to Fallon, from Kidizen.

Stressing that Kidizen’s brands retain their value and generally reach “well beyond one child,” Graff added that their company’s “goal is to keep items in circulation as long as possible.”

“If we dissuade consumers from reselling,” Graff continued, “they might revert back to fast fashion.”

Williams said she hopes that Congress will decide to return to the $20,000 threshold.

“I’d know that I would never have to be worried or question that,” she said. “There’s no way I would ever reach that — not even close, doing what I’m doing.”

“We’re not trying to weasel our way out of paying taxes,” Williams added. “We’re trying to dress our kids.”

#Are Kim Kardashian And Kanye West Back On Speaking Terms?! 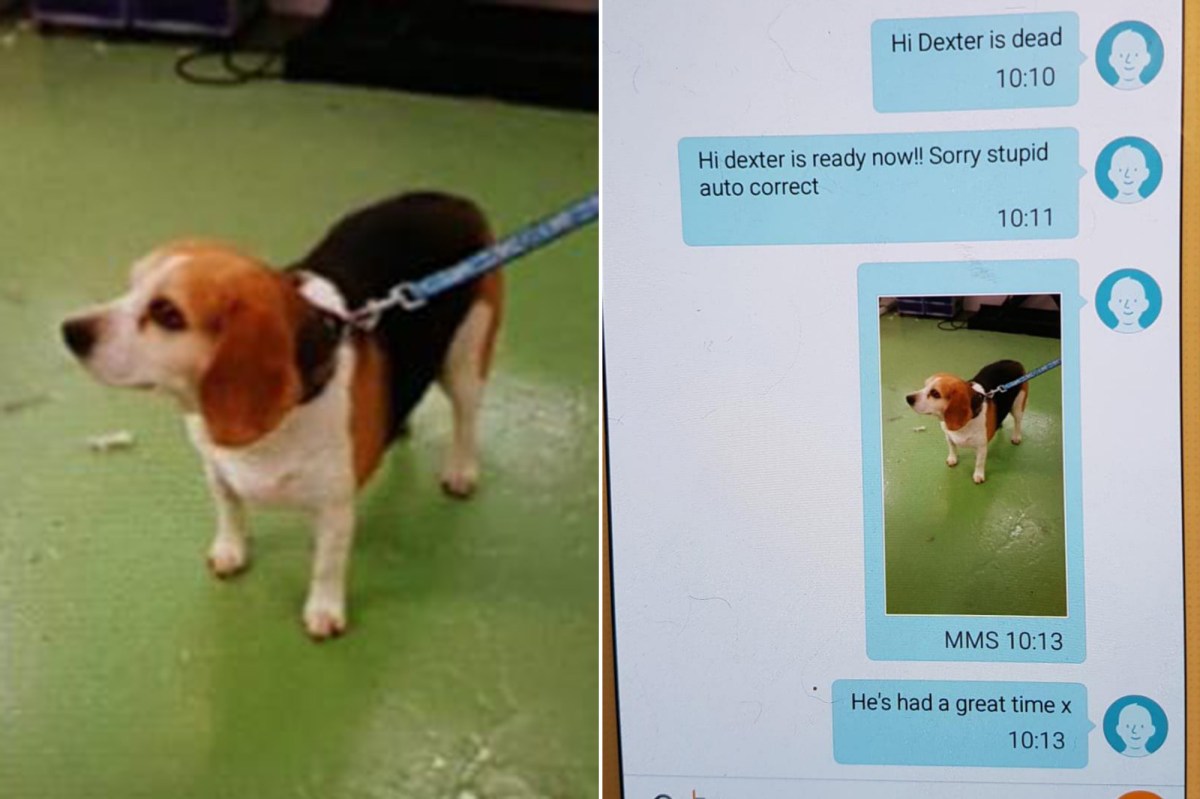 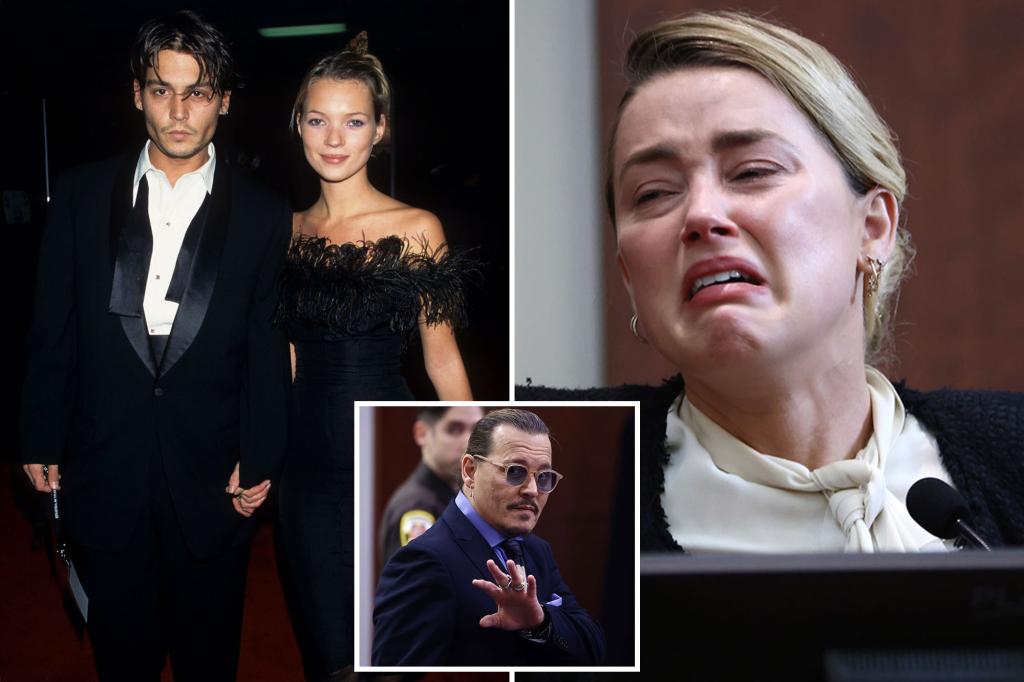 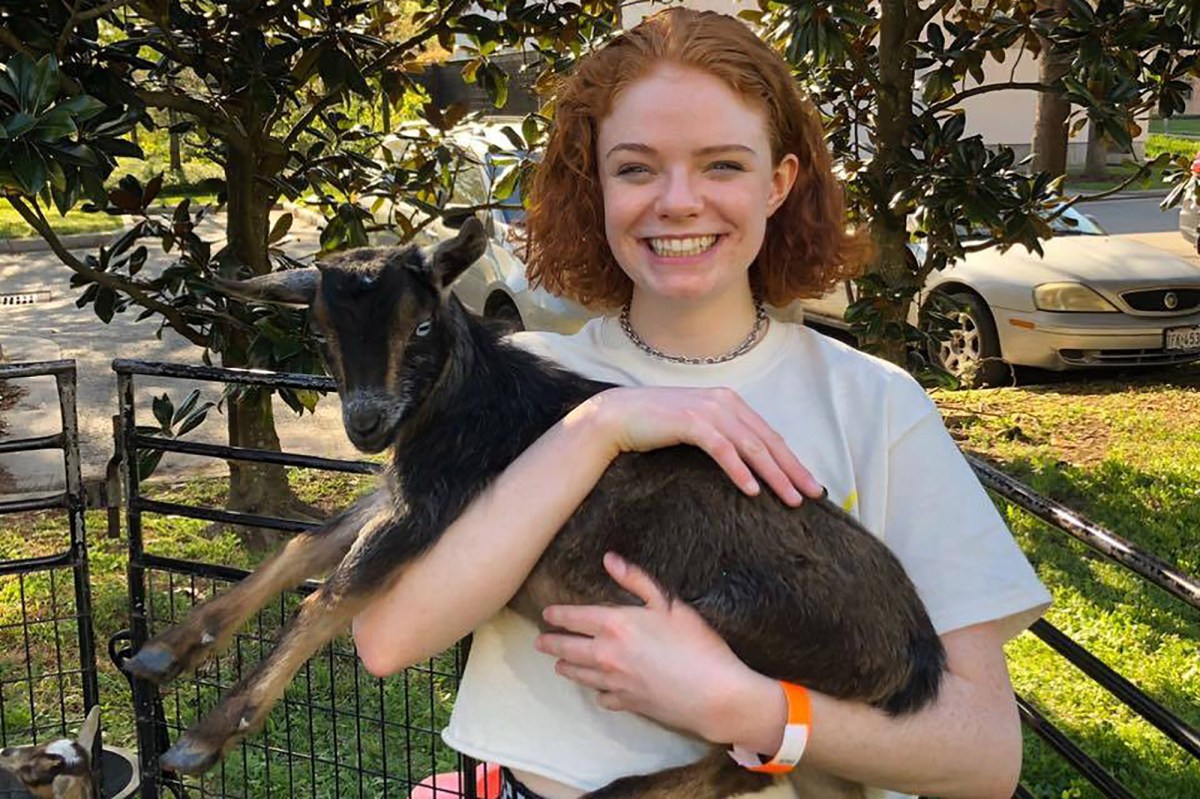 #Clara Kraebber catches a break: mercy for the privileged 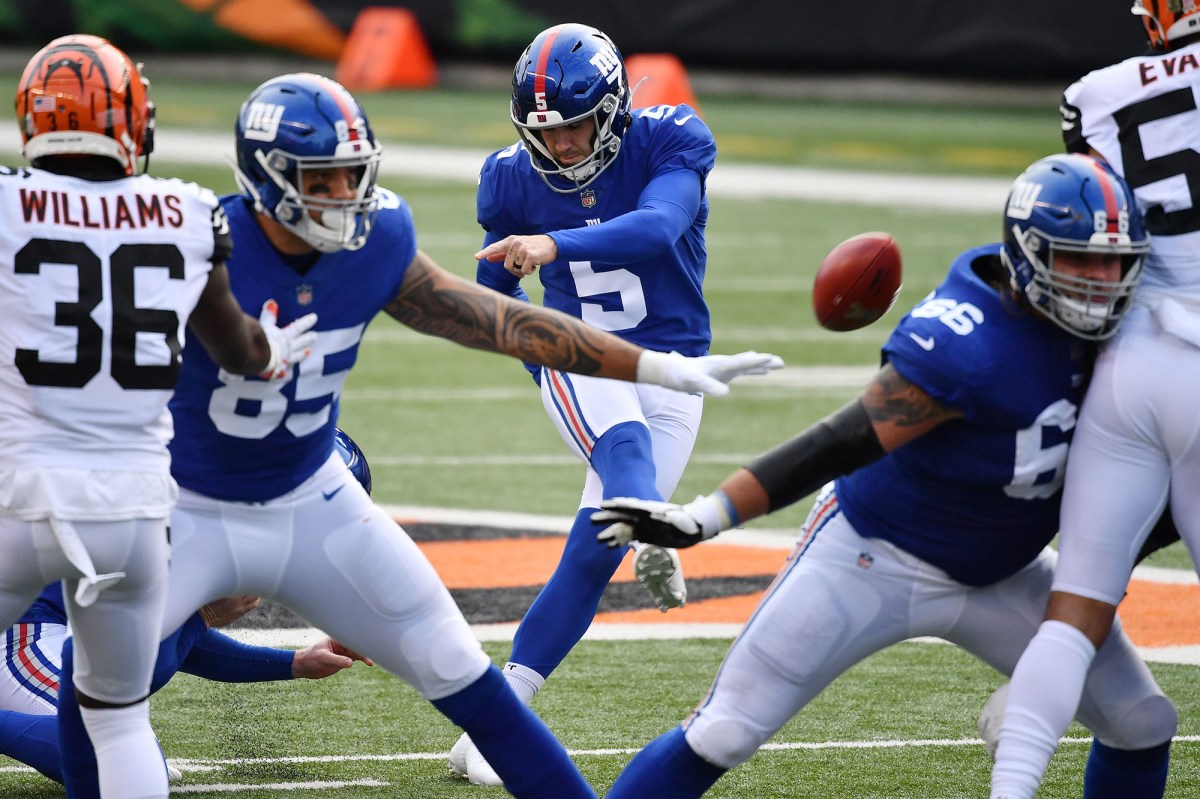