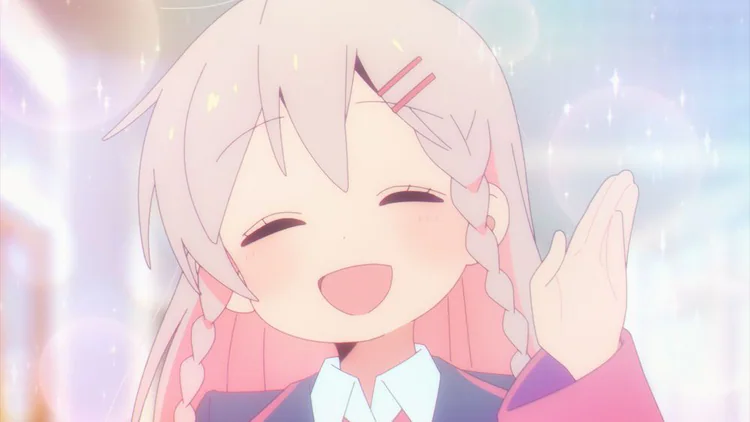 December is the month of holiday cheer, but it’s also a time of new information about upcoming Winter anime being gifted one after another like they’re being pulled out of an advent calendar. Today’s box contains comedy series ONIMAI: I’m Now Your Sister!, which revealed a January 5 at 23:30 JST premiere with the release of a new key visual, trailer and additional cast. 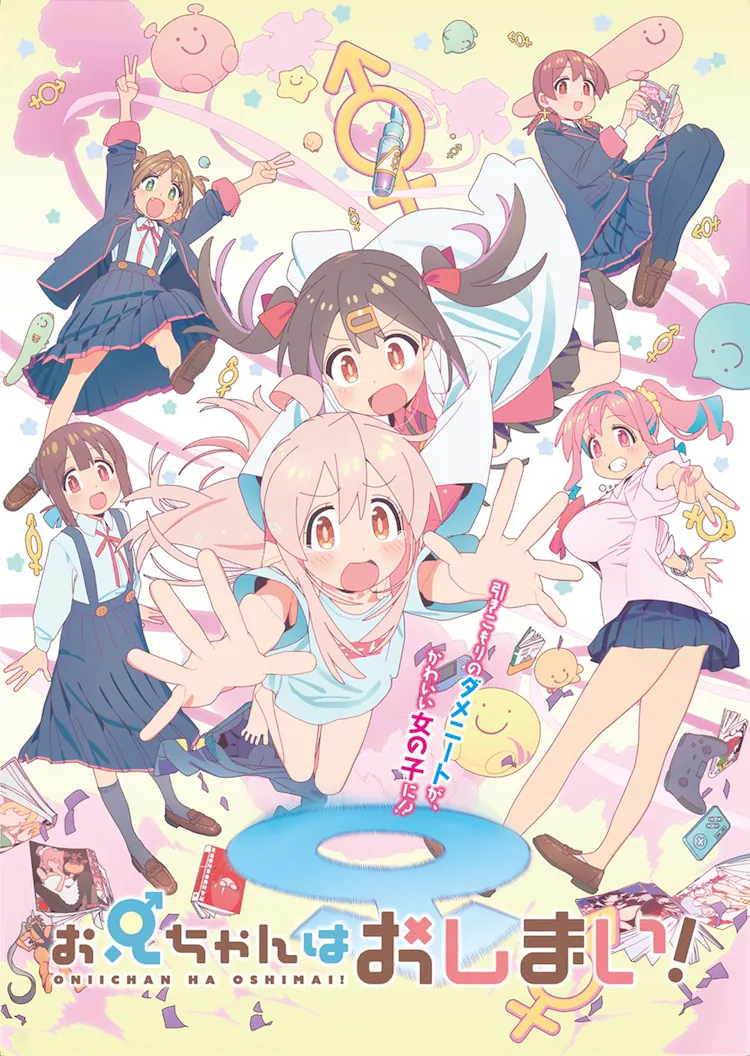 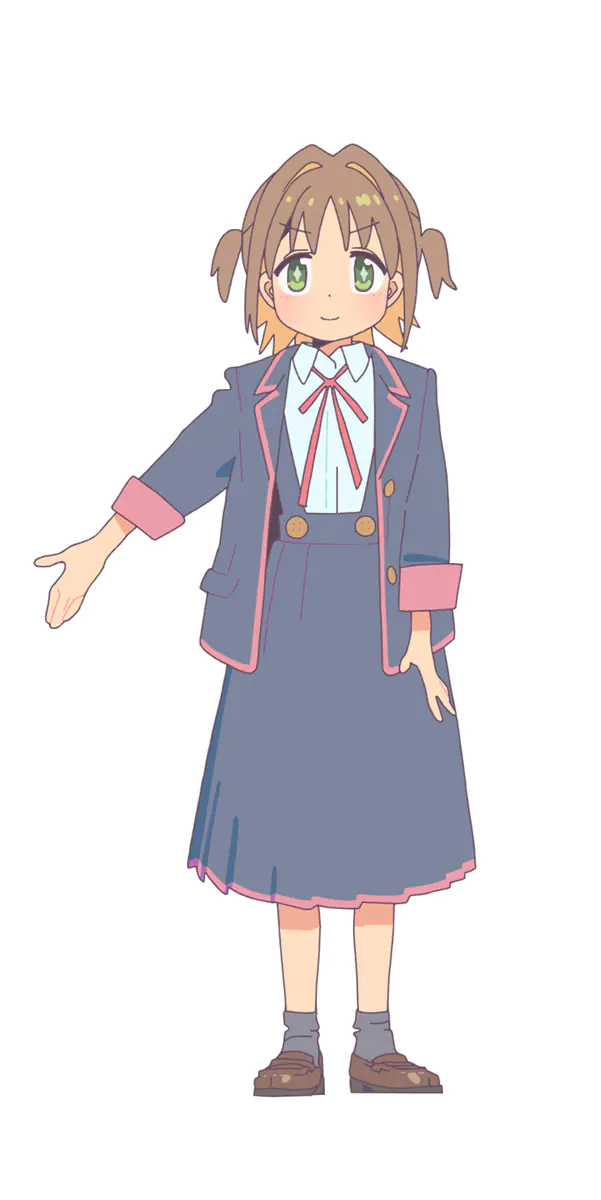 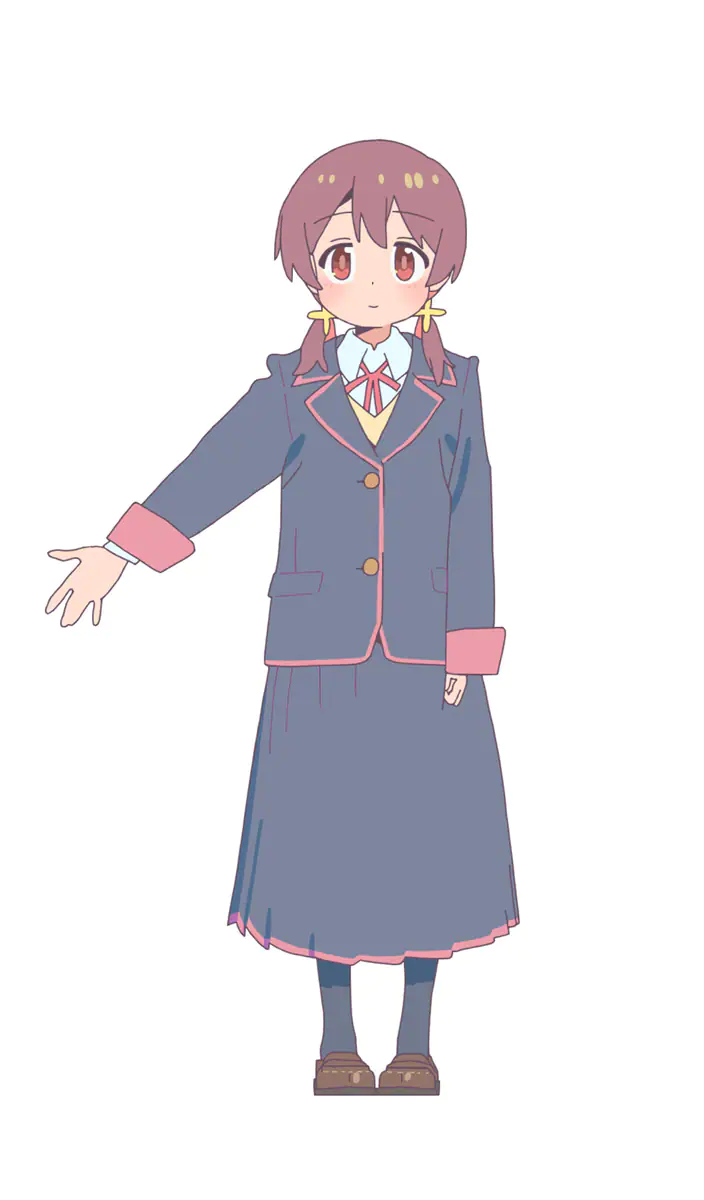 Based on the manga by Nekotofu, ONIMAI: I’m Now Your Sister! is being directed by Shingo Fujii (Mushoku Tensei: Jobless Reincarnation episode director) at Studio Bind, with series composition by Michiko Yokote (The Great Jahy Will Not Be Defeated!), character designs by Ryo Imamura (Mushoku Tensei: Jobless Reincarnation animation director) and music by Daisuke Achiwa (Atelier game series) and Alisa Okehazama (JUJUTSU KAISEN).

Kodansha USA, who publishes the manga’s official English version, describes the series as such:

Mahiro Oyama was just a normal erotic-game loving dude…until he woke up one morning as a woman! Turns out his mad-scientist little sister, Mihari, tried out one of her new experiments on him…with a disastrous outcome, as far as Mahiro’s concerned! But Mihari is as determined to study him as he is determined to go back to his shut-in, game-playing life, and one thing’s for sure…life is going to get a whole lot weirder from here on out! 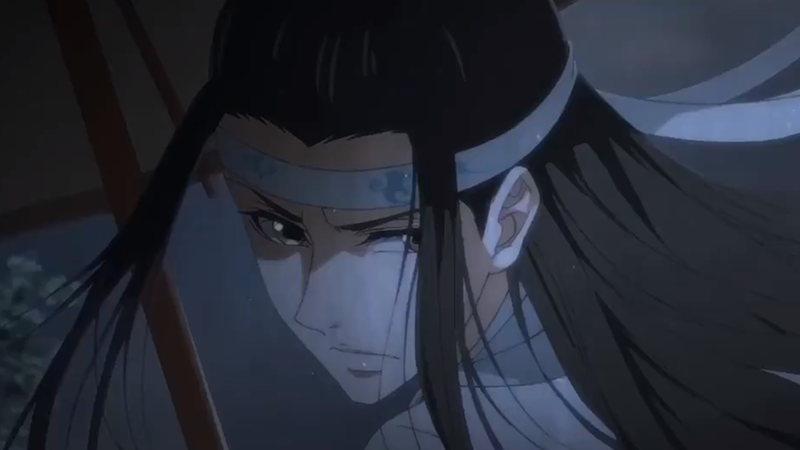 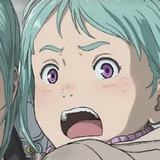 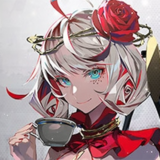 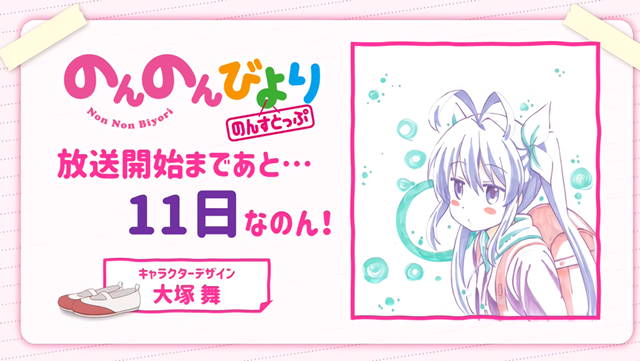