We were able to catch the new adventure of the straw hat gang at Gamescom 2022. Here you can find out how much we liked the demo of «One Piece Odyssey».

The demo of «One Piece Odyssey» takes place on King Kong Island. After starting the demo we get a short overview of the island and the inhabitants. In addition to many monkeys, there are also penguins and other creatures that act as enemies. We learn at the beginning of the demo that Nami was kidnapped by an evil King Kong-esque monkey and we have to rescue her as soon as possible.

After a short tutorial we can move freely as Luffy on the island within a given radius. Luffy can pull himself up at certain points with his gum-gum pistol to get past ravines and objects blocking the way. After a short time, the first fight awaits us and we have to defend ourselves against three opponents.

The combat system of «One Piece Odyssey» is very different from the combat systems of the «One Piece»-Games of recent years. Instead of real-time battles, the Straw Hat Gang’s new game features crisp turn-based action. The special feature of the combat system is the combat field. Instead of facing the opponent directly, it can happen that they are in a completely different position on the battlefield. Here it is then necessary to move the character to the appropriate position. Both position change and attack and item use are seen as one action. After an action, a character cannot take another action until it is his turn again. A display next to the character icon shows the order in which the characters can perform an action. The display can also be used to see who is being targeted by an opponent. Incidentally, it can also happen that several opponents have positioned themselves in such a way at the beginning of the fight that they are blocking the way of a member of the straw hat gang. If this is the case, the opponent must first be destroyed before you can change your position or attack an opponent who is at the other end of the battlefield.

In battle you can choose between three actions for each team member: item, attack or skill. An item action can apply an item to you, a teammate, or the enemy, attack is the character’s standard attack, and a skill action can apply a character’s special ability. For example, Luffy can launch the Gum-Gum Gatling Attack, knock out one of Sanji’s special kicks, and use Nico Robin’s Devil Fruit power, Cinco Fleur, or other abilities. The skills can have different ranges, attack radii and effects. They are also divided into the categories strong, fast and tactical. Depending on the category, a skill can cause either increased or reduced damage to the opponent. In addition, these attacks can trigger additional status effects such as paralysis or unconsciousness. However, you can’t use the skills whenever you want. In order to use them, one must have the appropriate amount of TP. The TP gauge can be refilled by normal attacks.

My first impression of «One Piece Odyssey»

«One Piece Odyssey» is a welcome change. Instead of real-time action, turn-based battles are the order of the day, in which you sometimes have to act strategically. Sure, the dynamic that characterized the previous games is completely missing here, but I’m very happy that you dare to do something new – and as a fan of turn-based battles à la Final Fantasy, I’m extremely interested in the game. The Gamescom demo of the game was played through relatively quickly, so I can’t say exactly how deep the combat system is yet. However, my initial impression of the game is pretty positive and I look forward to seeing more of «One Piece Odyssey» to see.

«One Piece Odyssey» is expected to be released in 2022 PlayStation 4/5, Xbox Series X/S as well as the PC appear. There is no concrete start date yet.

The post “One Piece Odyssey” played at Gamescom 2022 first appeared on Manime.de. 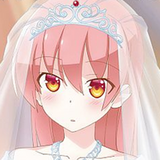 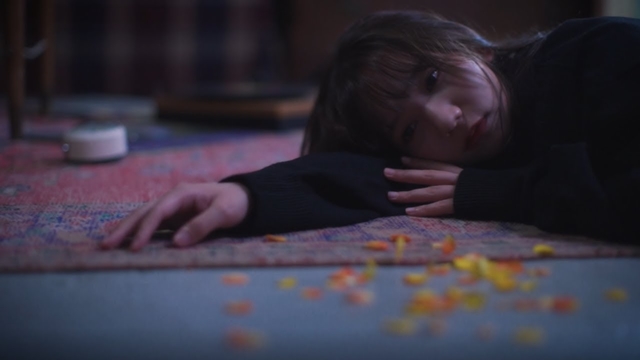