“One Piece Film Red Anime Continues Its Course at No. 1 at the Japanese Box Office for 11th Consecutive Weekend” 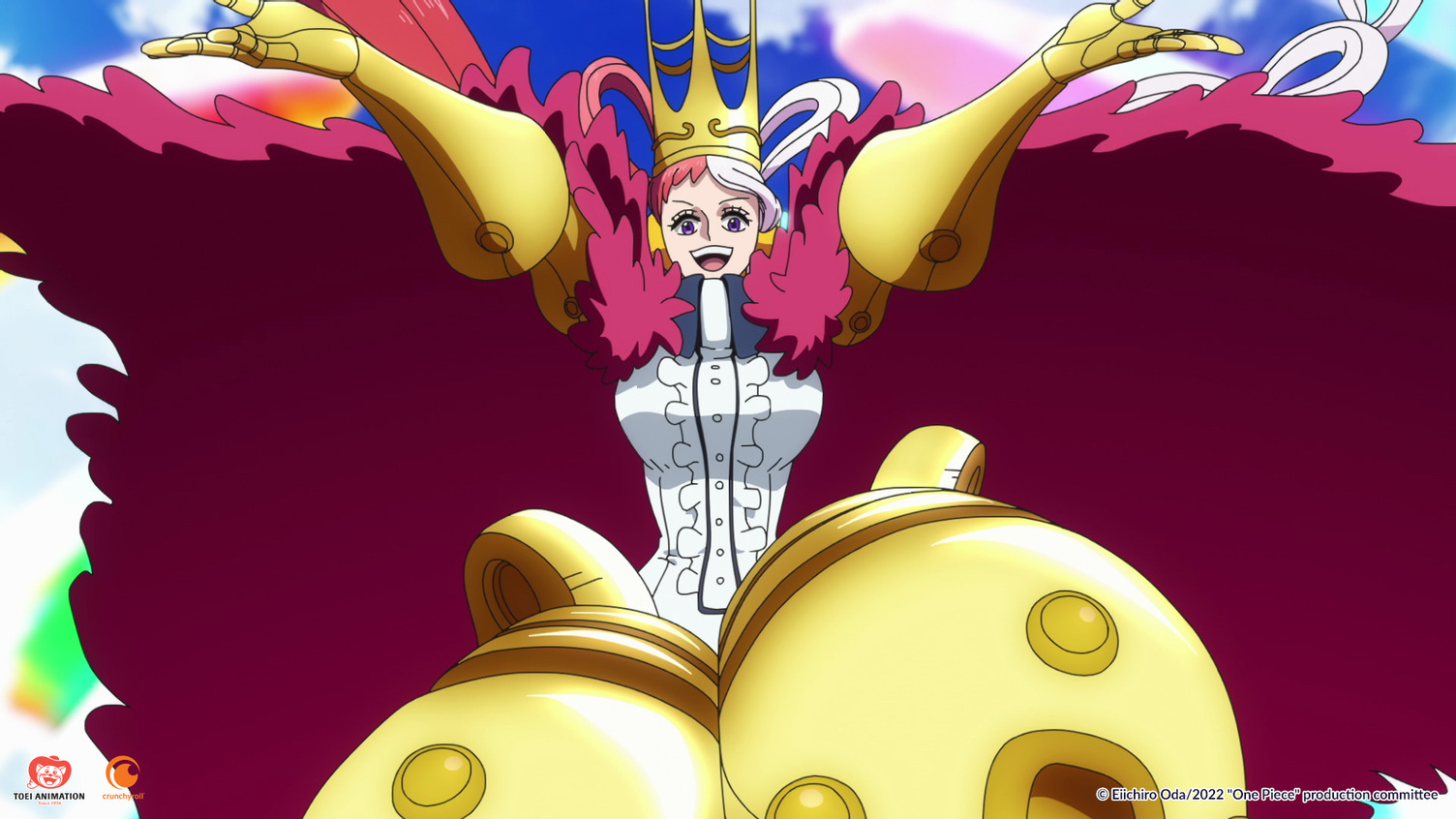 Even in its 11th consecutive weekend, One Piece Film Red continues to sail to the top of the box office rankings, coming in first place and outmaneuvering every other film that has dared try and take it on. To celebrate the 11th weekend at the top, the official Twitter account for the film revealed the latest box office numbers for the film today.

As of October 16, One Piece Film Red’s 72nd day in theaters in Japan, the idol-adventure anime film has made 17.191 billion yen (US$122.70 million) on the back of 12.31 million tickets sold. The film continues to stay at 11th place on the all-time Japanese box office charts behind Harry Potter and the Chamber of Secrets 17.3 billion yen and in 6th place on the all-time anime charts behind Howl’s Moving Castle.

RELATED: One Piece Film Red Anime Film Becomes the #1 Film of 2022 in Japan

One Piece Film Red opened in Japanese theaters on August 6. Crunchyroll will be releasing the film in English-speaking countries this November, starting with Australia and New Zealand on November 3 and then the United States and Canada on November 4. Crunchyroll describes the seafaring musical adventure as such:

Uta—the most beloved singer in the world whose voice has been described as “otherworldly”—is renowned for concealing her own identity when performing. Now, for the first time ever, she will reveal herself to the world at a live concert.

With the Navy watching closely, the venue fills with Uta’s fans—including excited pirates and the Straw Hats led by Luffy, who simply came to enjoy her sonorous performance—all eagerly awaiting the voice that the whole world has been waiting for to resound. The story begins with the shocking revelation that she is the enigmatic Shanks’ daughter.

The One Piece TV anime is also still going strong, with over 1,000 episodes of the series streaming right here on Crunchyroll and new episodes coming out each week as they air in Japan.

#The Dungeon of Black Company Arrives July 9, Has New Trailer 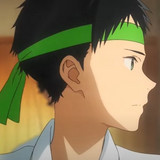 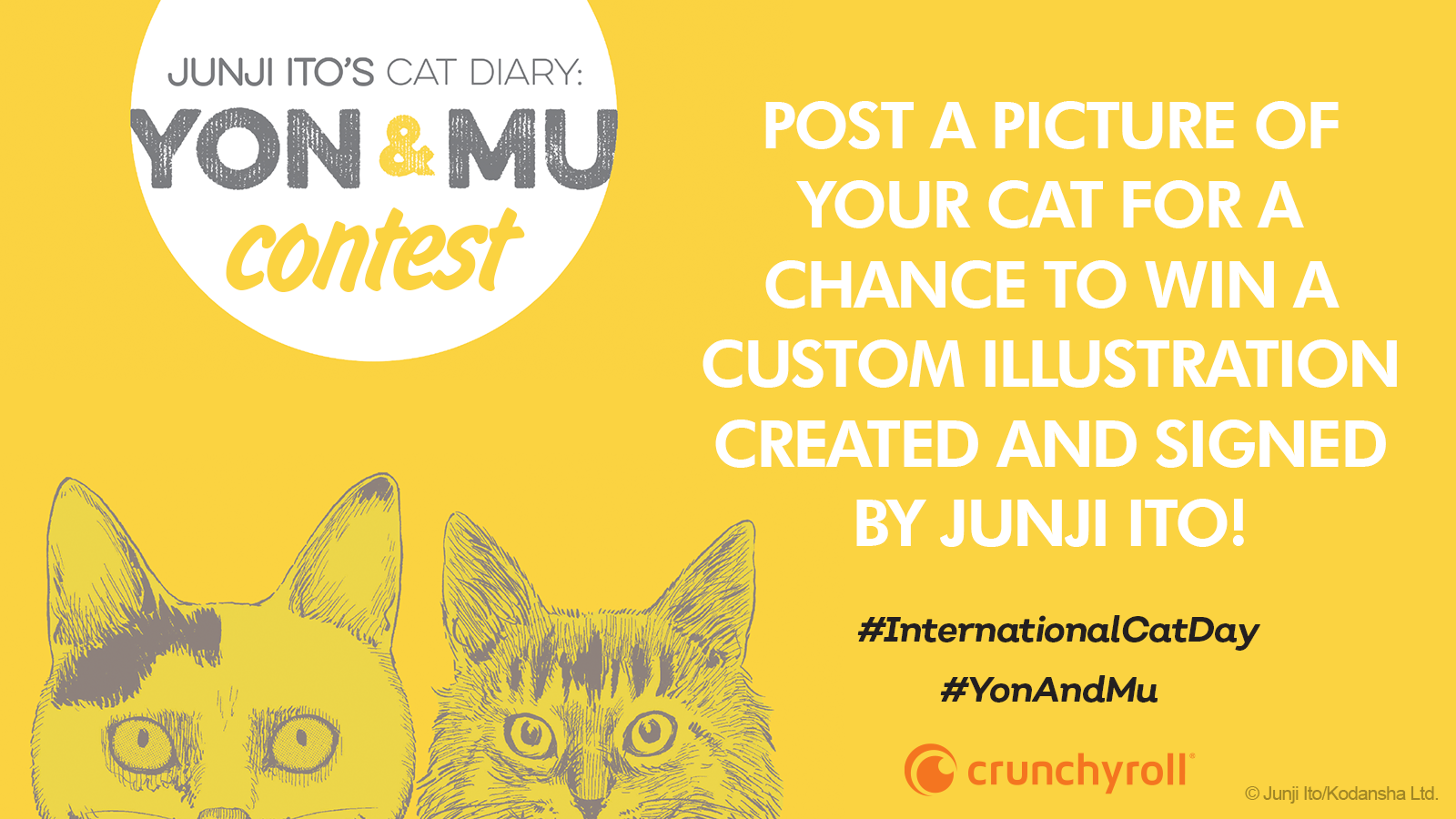 #Here are the Winners of the Yon and Mu Contest!