It’s crazy to think about what this man must have gone through up over 30,000 feet in the air… and even crazier to see that it appears as though he’s physically OK.

A 26-year-old stowaway hid inside the wheel well of an American Airlines flight that arrived in Miami over the weekend, having been crammed into the belly of the plane’s landing gear for the 3-hour flight to the south Florida city. The plane had flown in from Guatemala City, Guatemala, and arrived just after 10:00 a.m. on Saturday morning.

The situation went viral over the weekend after a video of the man being discovered inside the aircraft was posted to Twitter. The man can be seen clearly disheveled and unsteady on the tarmac after getting out of the wheel well upon landing, wearing only jeans and a jacket and shirt with boots.

The clip also shows the tiny mechanical compartment in which the man had been hiding for the entirety of the 3-hour flight, a large part of which took place over 30,000 feet up in the air high over the Gulf of Mexico. According to Encyclopedia Britannica, the most common cruising altitudes for commercial jets tend to be between 30,000 and 40,000 feet — where the air temperature is usually between -40 degrees Fahrenheit and -70 degrees Fahrenheit.

In the viral video clip showing the stowaway’s discovery, one ground service worker on the tarmac sounds clearly shocked at the situation, saying in Spanish:

“Poor man. He just got here. Let him sit. Water! Bring water for him. Are you okay? How do you feel?”

At least one other worker can be heard calling authorities in to deal with the situation. Here’s the full clip of the horrifying and unlikely incident:

This man arrived to MIA in the landing gear of plane from a Guatemala flight. The flight was about two hours and thirty minutes and witness says he was unharmed????✈️| #ONLYinDADE pic.twitter.com/qMPP5jjDvb

According to officials from the U.S. Customs and Border Patrol, the man was transported to a local hospital for treatment after being discovered in the belly of the plane. The government agency released a statement about the incident, saying in part (below):

“[The man] attempted to evade detection in the landing gear compartment of an aircraft arriving from Guatemala. Persons are taking extreme risks when they try to conceal themselves in confined spaces such as an aircraft. This incident remains under investigation.”

His identity has not been publicly disclosed.

Twitter users viewing the video were shocked that the man survived the risky immigration attempt, with many sharing their thoughts about the unsettling situation:

“S**t that man earned his way here if you ask me!”

“That’s what desperation makes you do. Wow”

“How the hell did he survive? Also, I’m leaning towards letting him in and stay since he survived. Of course, that may lead to many others trying and failing.”

“The kindness from the ground crew made my heart happy. kudos to them”

“This man’s desperation to do this is tragic; his bravery and fortitude to succeed is astounding; and the airport security lapse is terrifying.”

According to the Federal Aviation Administration, there have been 113 documented stowaway attempts on 101 flights since 1947.

Their documentation claims that 86 of those people — for a total of 76% of incidents — died at some point during flight.

# Jack Dorsey plans to step down as Twitter CEO: Report

#12 Movies to Watch if You Like House of Gucci 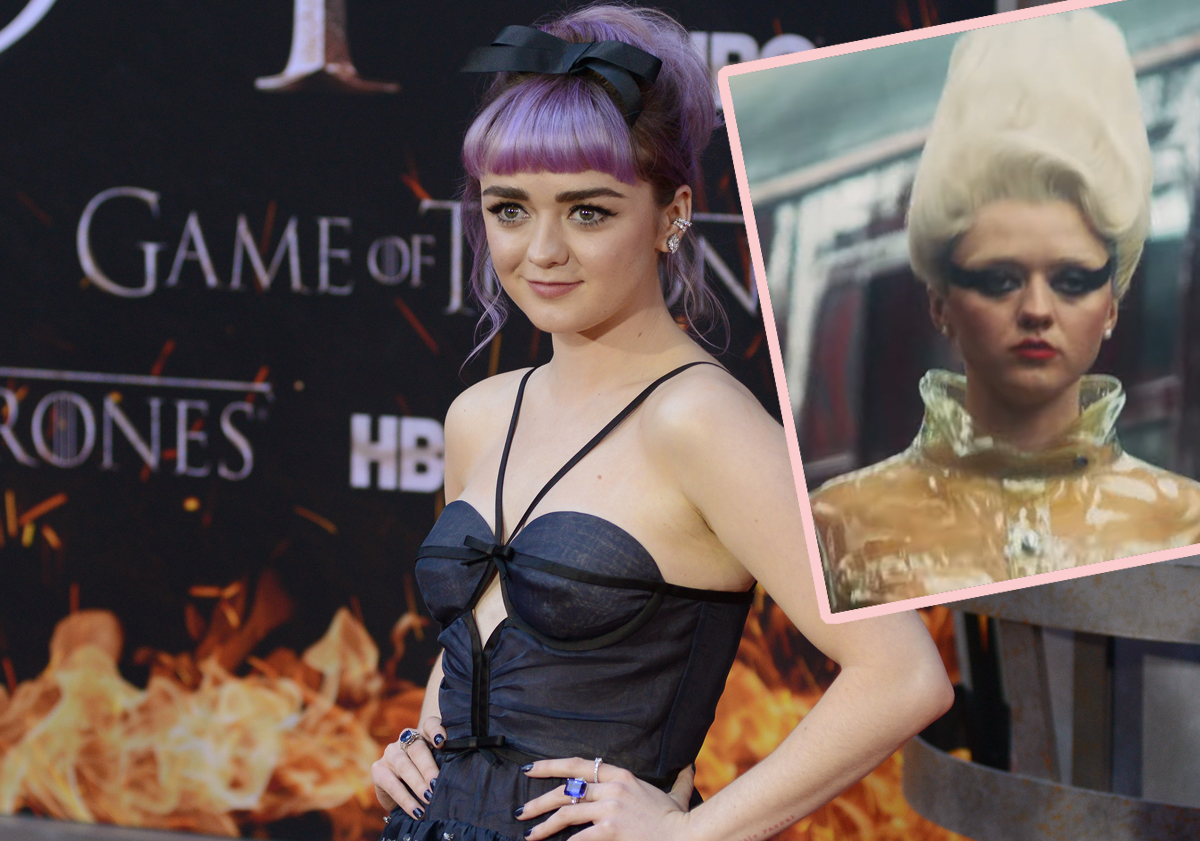 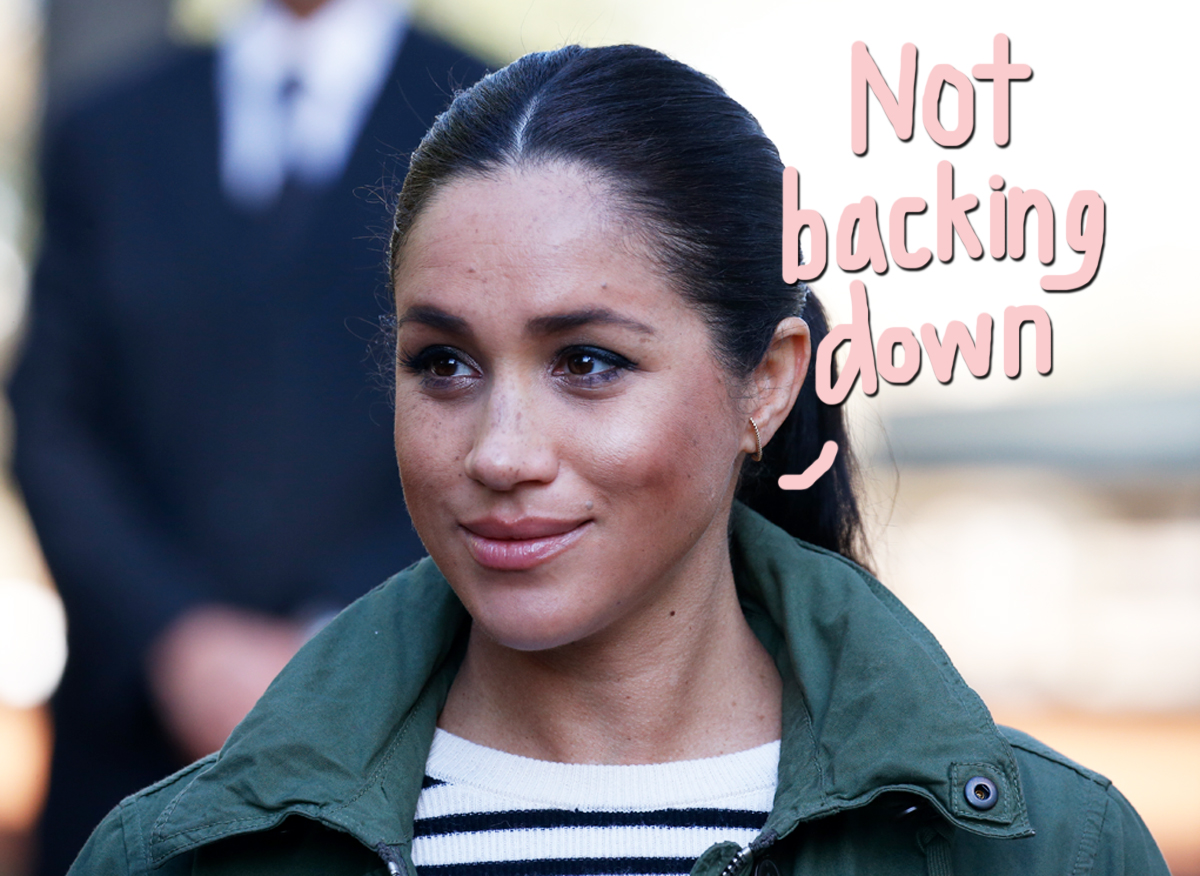 #Is it renewed, canceled at Peacock?