“OMG, Rachel Dolezal Has An OnlyFans, The Photos Leaked, & She Speaks In AAVE!
“

Remember the name Rachel Dolezal? Because she’s trying so hard to keep you from forgetting…

If not, a quick reminder. She’s the woman who was the head of her local NAACP chapter in Spokane, Washington — until they discovered she was actually WHITE. She had just curled her hair and tanned to pretend to be Black. And when she got caught, rather than apologize and go away, she… well, she defended herself by saying she was transracial and now “identified as Black.” Yeah, she’s who we have to thank for that nonsense.

This was way back in 2015. So how is she back in the news in 2022? Well, if you’ve been paying attention, it’s pretty obvious: either she’s a Donald Trump-backed candidate for Congress or she has an OnlyFans. Spoiler alert, it’s the second one. Thankfully! Wait, what are we saying????

It’s unclear just how long Dolezal has had the account, but the news only went wide late Monday evening when some of her pics LEAKED! Naturally Twitter had some thoughts on the unexpected photos they could not unsee. The memes got unleashed right away!

me before and after I just saw Rachel Dolezal’s nudes on my tl pic.twitter.com/DaXx8d0LOM

I would have preferred to live the rest of my life unaware Rachel Dolezal has the word Justice tatted on her ass cheek. pic.twitter.com/6c7aNM6EAz

Rachel Dolezal is 44 and looks to be in her 30s. Black don’t crack y’all pic.twitter.com/FDHcdpn9Gm

When you find out why Rachel Dolezal is trending on Twitter… pic.twitter.com/F1xes2tXAx

me after seeing people actually sub to Rachel Dolezal’s OF pic.twitter.com/5krxbBRyvv

Look, if you want to go see the pics for yourself, we aren’t going to judge. If it weren’t for morbid curiosity and rubbernecking at train wrecks we’d be out of a job, honey! But if you’re trying to keep your eyeballs and search history sanitized, we’ll save you the clicks and let you know that yes, she is she still very much doing this as a “Black-identifying” woman.

Not only is she styling her hair and… doing whatever she does to her skin… she’s also speaking in full AAVE.

oh my god she writes in AAVE on her OnlyFans. why did i allow myself to learn this pic.twitter.com/m3cpMVqcFm

It’s just… so wrong. So wrong in so many ways. So then… what does all this have to do with Rihanna??

Yes, BadGirlRiRi has been dragged into this messiness by WhiteGirlRachel. When TMZ reached out to find out if the leaks were real, Rachel’s rep told them — and we cannot believe we are even typing this out — that her OF exists to honor Rihanna’s popular lingerie line. It was pics of her in (and out of) the latest Savage x Fenty looks that leaked. It kiiiinda makes us think twice about just how these pics leaked if we’re being honest. Like someone is angling for a Savage x Fenty modeling job?? Just saying, it’s a possibility.

As for the claim the OnlyFans was just about Rihanna, that claim is about as solid as Dolezal’s African roots. No, we should have seen this move coming when the viral culture vulture went on Tamron Hall last year and complained she hadn’t been able to find a job in six years due to her internet infamy. What else could she do to make money but OF? Hey, just as long as it keeps her out of Congress at this point, right? 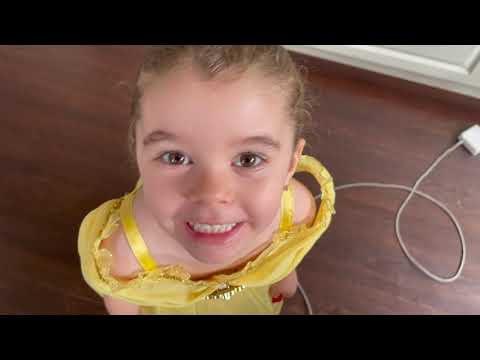 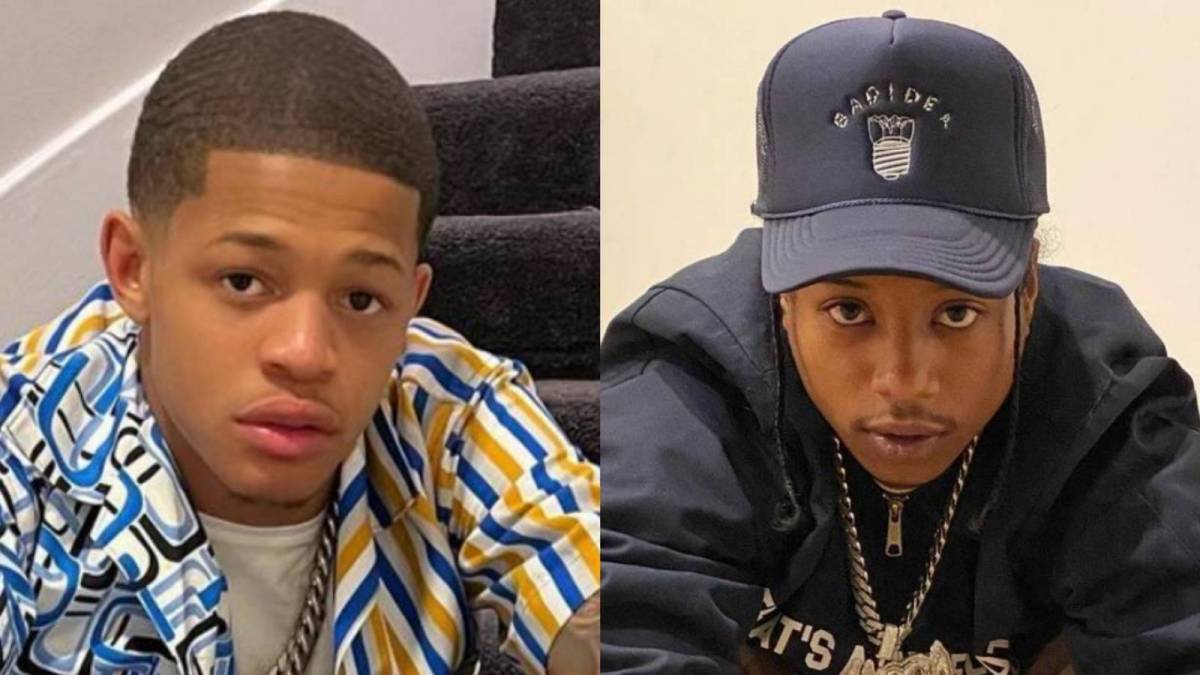 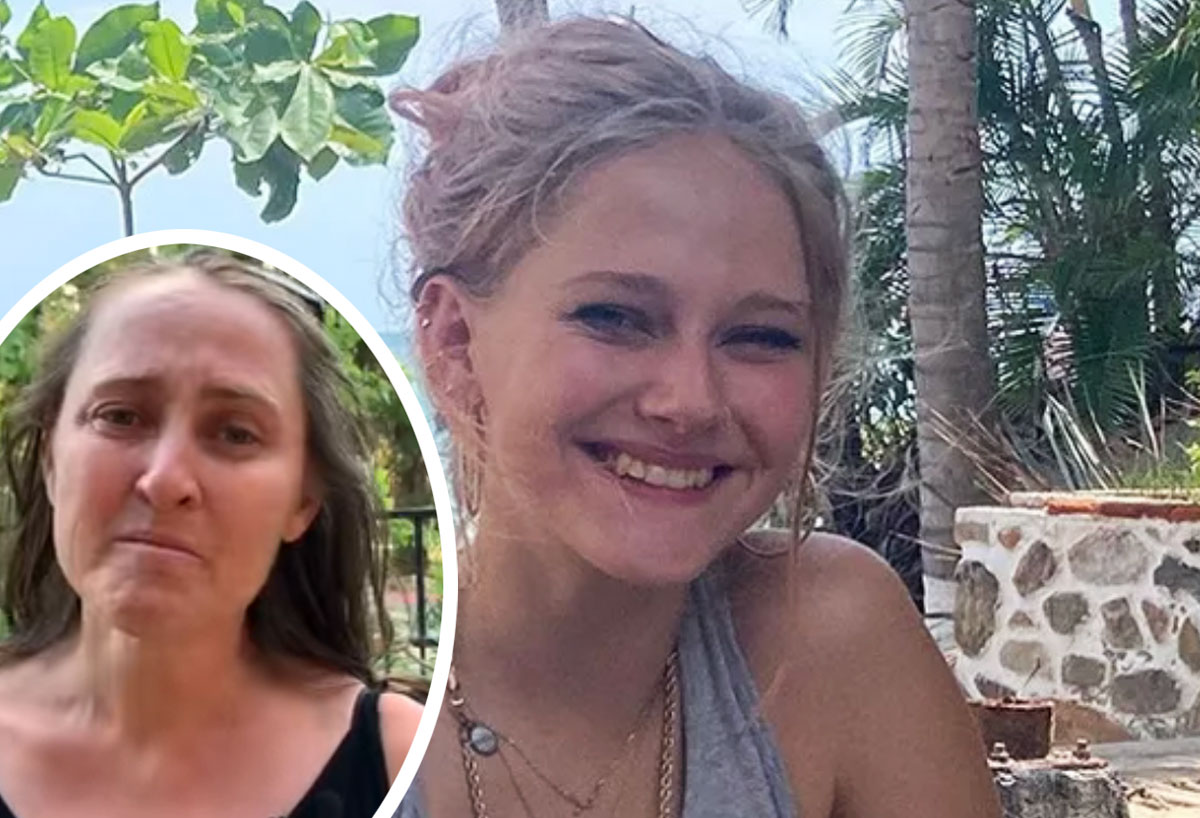