“Oklahoma officer quits when told he couldn’t kneel with protesters”

An Oklahoma detention officer turned in his badge after he was told he couldn’t take a knee with George Floyd protesters — then returned to join the demonstrators.

“Here’s my badge and I won’t come back,” the officer said he told supervisors, according to a video aired Tuesday by KOCO-TV. “Y’all told me I couldn’t take a knee. So today, I’m gonna take a knee.”

The man, who asked that his face not be shown in the footage, was working at an Oklahoma City jail on Saturday when protesters moved in on the facility, the outlet said.

The crowd moved in quickly and torched a sheriff’s van outside the jail. Officials said they were attempting to breach the building.

County sheriff’s deputies, finding themselves outnumbered, deputized corrections officers to help hold the demonstrators at bay until reinforcements could arrive.

“We had jailers and detention officers here and it was really all hands on deck,” said Mark Meyers, a spokesman for the Oklahoma County Sheriff’s Office.

“This individual was a detention officer and if our detention officers decided they want to walk outside and leave the inmates to themselves, that makes no sense,” Meyers said. “Take the day off.”

Instead, the ex-officer shed his uniform and came back to join the demonstrators.

#Everything to Remember Ahead of 'The Politician' Season 2 #Survey reveals Americans disagree on what constitutes the ‘perfect’ steak 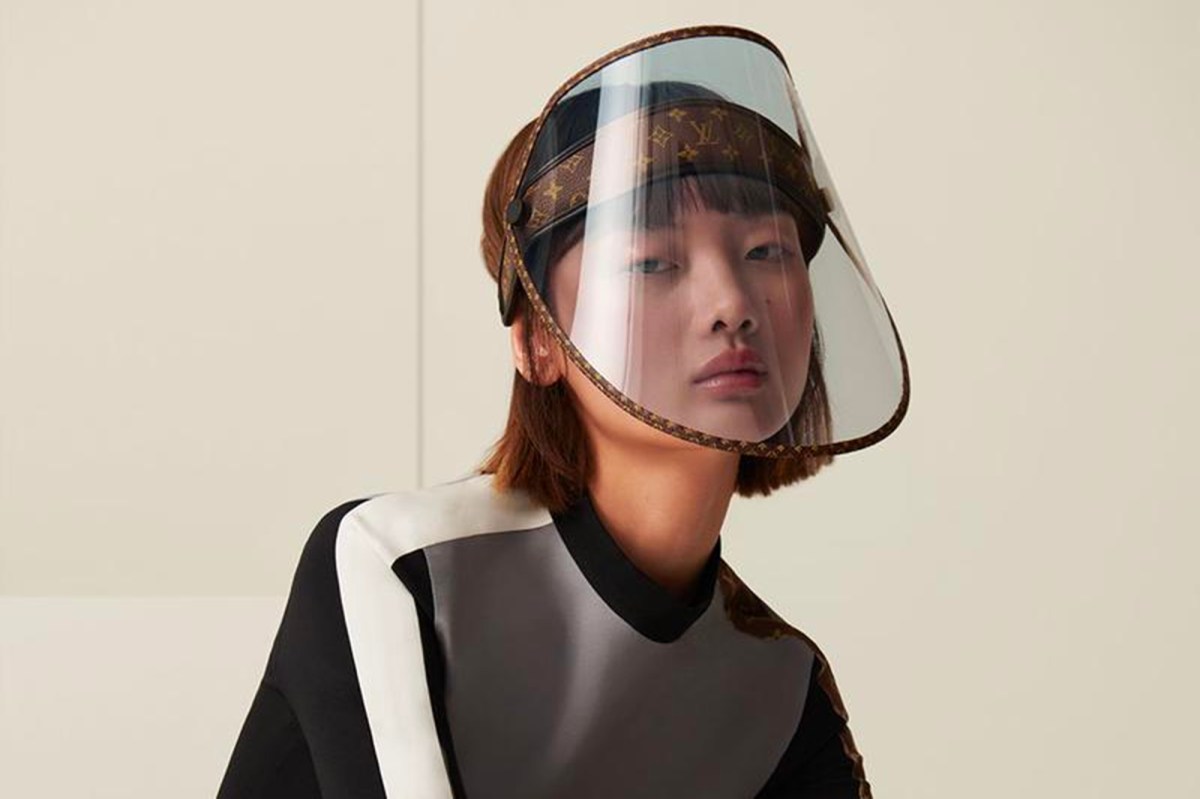