Amid a statewide bus shortage, a fed-up Ohio father has gotten creative to ensure that dozens of local school children get to school by offering to drop students off at school in his family’s limousine.

Sean Rogers Jr. said his kids missed a day of school in Columbus on Friday due to bus shortage, leading him to offer his services to children across the city.

Rogers Jr. said with parents’ permission he would take kids to their schools in the limousine, rather than have the kids left at home or out on the streets.

“Everybody is so shocked like who is this guy pulling up in a limo and then they wonder who is in the back seat,” Rogers Jr. told ABC 6.

On Monday, he took 25 young kids to their schools, he told the outlet.  The next day, he took 42 students.

“Everybody always wants to say let’s help the community let’s stop this violence that type of stuff but I feel like a big step of stopping the violence is getting kids to school instead of letting them skip school and go out and get into trouble,” Rogers Jr. said to ABC 6.

Not being able to make it to school has been heartbreaking for many students who look forward to class after missing so much last year during the pandemic.

The bus shortage has been affecting students across central Ohio, ABC 6 reported.

In a board meeting Tuesday night, Columbus City Schools superintendent Dr. Talisa Dixon said that 15 to 20 percent of the district’s drivers called off almost every day last week, according to the outlet.

#Are there renewal talks happening at Starz? 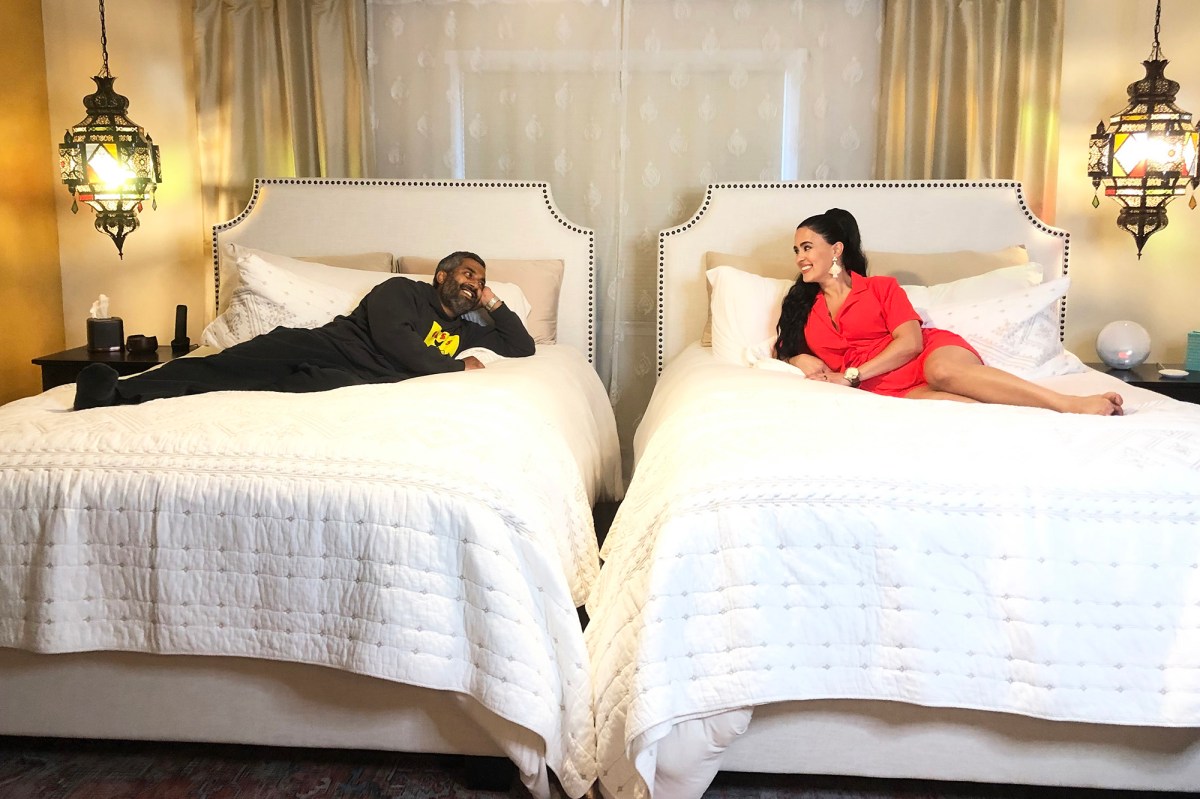 #Couples say this new bedroom trend is saving their marriage 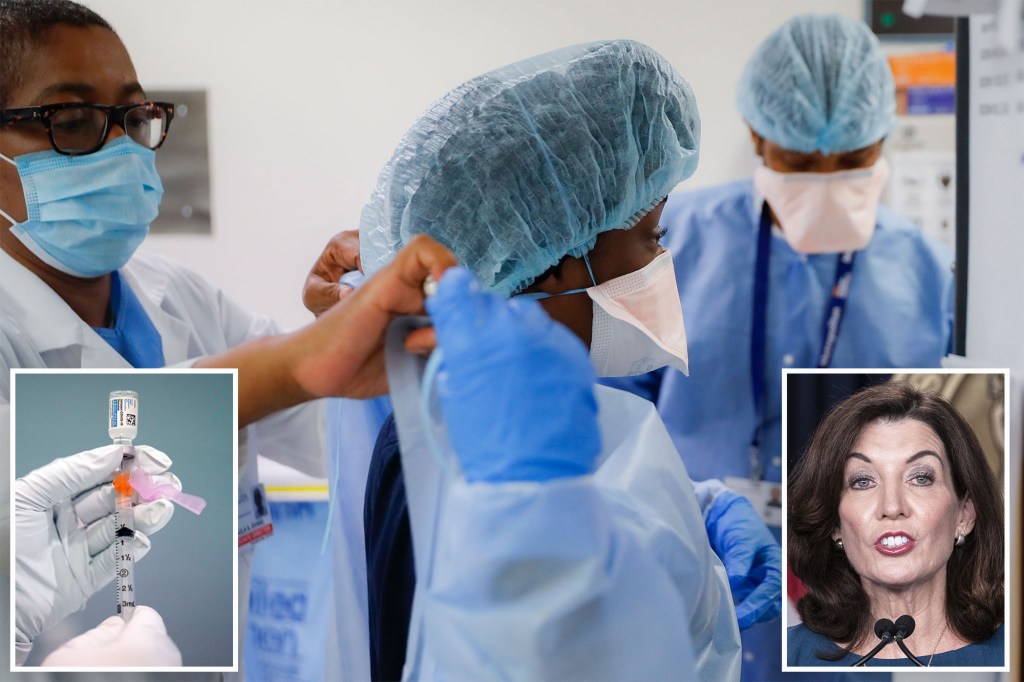 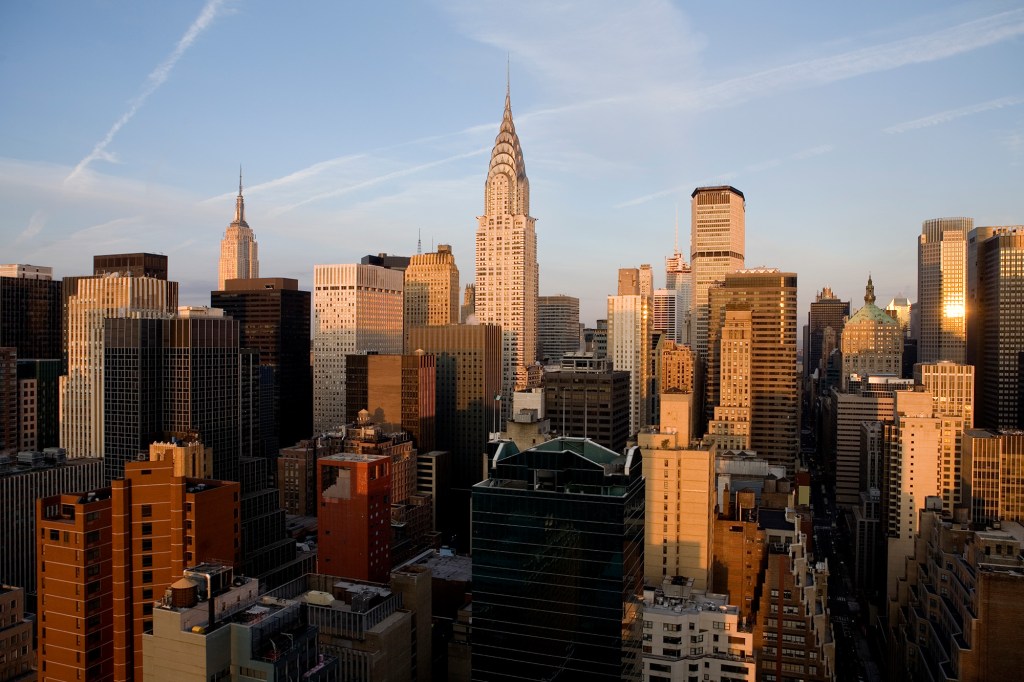 #Thanks to Biden, you can’t heat (or buy, or rent) a home