For reasons that science has not yet been able to explain, there is nothing quite like seeing your favorite movie or television settings and characters built in LEGO. Well, the beloved brick-building toy company has revealed that two sought after sets will now come to fruition, with both the McCallister family house from the John Hughes Christmas classic Home Alone and the cozy apartment from the sitcom Seinfeld both due to become official LEGO playsets.

In a video from the LEGO Group’s headquarters in Billund, Denmark, LEGO Ideas Design Manager Samuel Johnson and Engagement Manager Hasan Jensen have announced that the Home Alone set will be joining the official line-up. The idea for the Home Alone LEGO set was submitted to the LEGO Ideas platform by Alex Storozhuk, with 10,000 fellow fans having voted for his product idea, the LEGO Group has now announced that it will become an authentic product.

The set will be made up of 3,000 pieces, with the house laid out across two floors containing various rooms, each of which will contain nods to the beloved movie. Outside the house will stand the small treehouse and rope that Macaulay Culkin’s intrepid hero Kevin McCallister uses to escape during the movie’s finale. Along with the model of the house, the set will also contain several mini-figures including the likes of Kevin and Marv and Harry, aka The Wet Bandits. There is also Buzz’s tarantula, air gun, and a chest full of goodies referencing props from the movie. There are also toy cars, paint cans, and other assorted items for Kevin to use to defend his home, as well as things like ice cream and even Kevin’s coveted cheese pizza.

It is unclear whether this will all be included in the final product, as items picked up from the LEGO Ideas project are subject to change, but either way, the set looks like a must-have for LEGO and Home Alone fans.

The second set to have been commissioned is a little less grand but looks equally brilliant, with LEGO following their commemoration of the sets of The Big Bang Theory and Friends with another hit comedy sitcom in the form of the Seinfeld apartment. The set will come with figures of the principal cast, including Jerry Seinfeld (Jerry Seinfeld), George Costanza (Jason Alexander), Elaine Benes (Julia Louis-Dreyfus), Cosmo Kramer (Michael Richards), and even Seinfeld’s irritating neighbor Newman (Wayne Knight). The set looks like a detailed recreation of the beloved sitcom’s main location and includes the Jaws poster on the wall, as well as Seinfeld’s cupboard full of various breakfast cereals.

The idea for the Seinfeld set was submitted by LEGO Ideas user Brent Waller, who previously found success with his Ghostbusters Lego set being released back in 2014. The possibilities for television-based LEGO sets are endless, with the likes of Futurama and Frasier hopefully somewhere on the brick-building horizon. This comes to us from Lego Ideas. 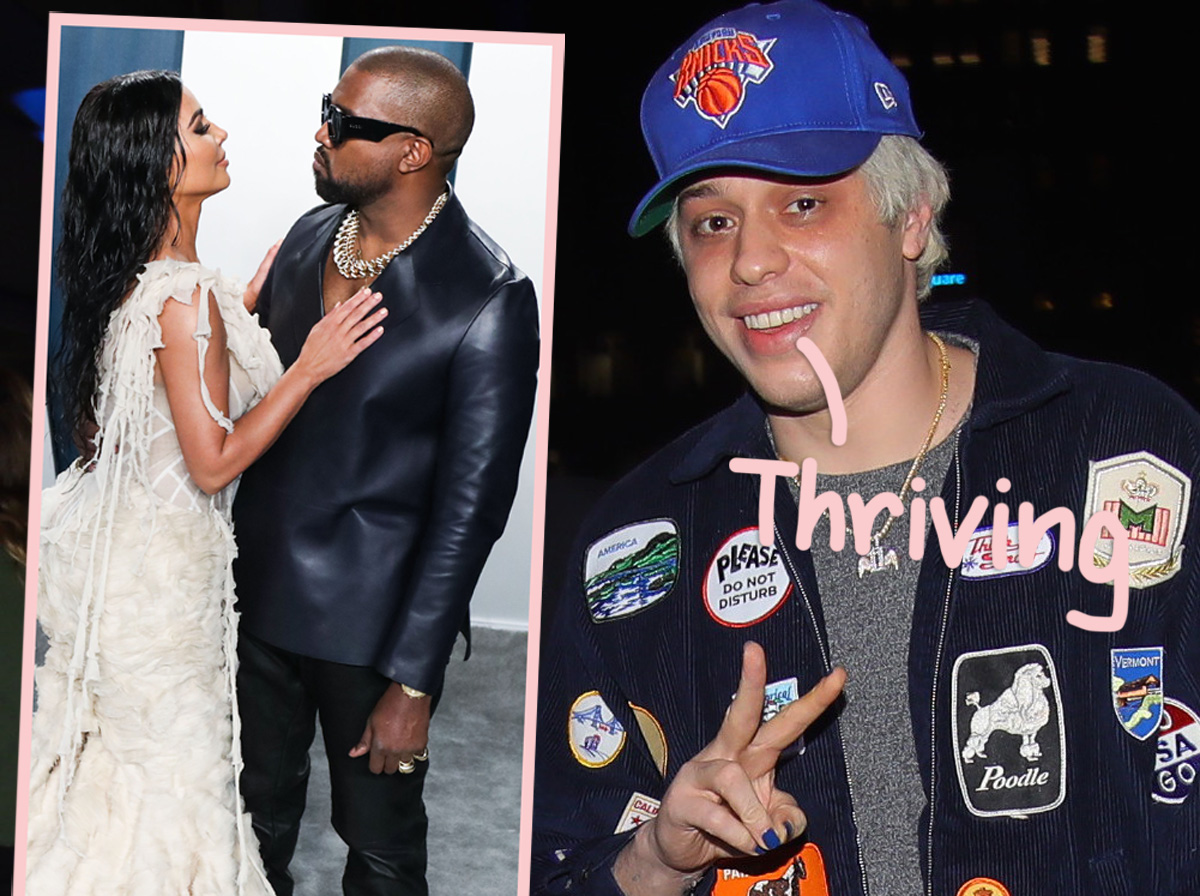