The New York Police Department reversed its years-long opposition to legislation banning the use of chokeholds Tuesday, as it faces intense political pressure in the wake of protests in the wake of George Floyd’s killing by Minneapolis police — and its tactics policing those marches.

“The Department can support this legislation with minor amendments,” Deputy Police Commissioner Ben Tucker will tell lawmakers during a Council hearing set for Tuesday morning.

The bill — authored by Councilman Rory Lancman (D-Queens) — would create a local criminal penalty for using chokeholds, taking the cases out of the NYPD’s famously opaque internal discipline system and allowing prosecutors to bring them into open court.

However, Tucker will tell the Council’s Public Safety Committee that the NYPD continues to insist that a carve-out be added to the bill requiring that prosecutors prove the use of the chokehold was intentional, an issue that sat at the heart of the Eric Garner case.

Garner, a  Staten Island man, died in 2014 after Officer Daniel Pantaleo was videotaped placing him in a chokehold during an attempted arrest for selling untaxed cigarettes, igniting months of protests across the city and fueling the national Black Lives Matter movement.

Pantaleo’s attorneys argued during his internal disciplinary hearing in 2019 — which only got underway after years of delays — that he should not be fired because he never intended to use the banned maneuver.

Under Lancman’s bill, any officer convicted of using a chokehold could face a year in prison and a fine of up to $2,500.

Tucker’s testimony also acknowledges the strain that Floyd’s death has put on relations between the NYPD and many communities across the city — as protests over his brutal in-custody death in Minneapolis stretch into their second week.

“What we saw in Minneapolis was a betrayal of that oath and a gross dereliction of duty,” Tucker will say, according to his prepared remarks. “It severely damaged every effort made by our officers to connect with our communities and build trust with our people.”

The NYPD’s highest-ranking African American will add: “Simply put, it was an atrocity, fatal to Mr. Floyd and deeply damaging to police/community relations here in New York and everywhere in our nation.”

#Coronavirus may have been spreading in China since August 2019: study 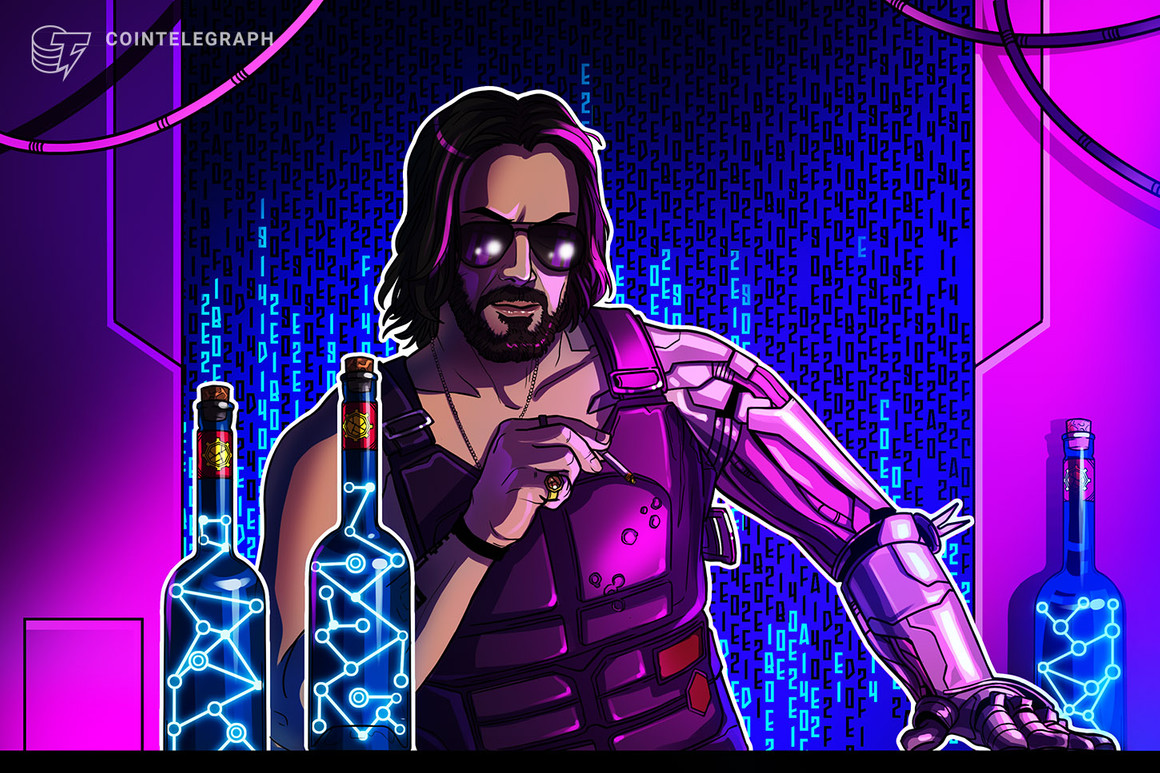