No wonder the NYPD is blue — cops and civilians are reporting on-duty injuries at unprecedented rates.

A whopping 13,931 “workplace injuries” happened during the fiscal year ending June 30 – up 177% over the 5,023 reported the previous year, according to the Mayor Adams’ first management report released last week.

The injury surge – the highest since the annual report began documenting the statistics in fiscal 2013 – is attributed in part to police officers and other staffers developing COVID-19 in the “line of duty,” according to the NYPD.

When pressed Friday about the massive increase, the NYPD conceded it significantly underreported workplace injuries for fiscal 2021 under then-Mayor Bill de Blasio’s watch.

The agency said it now believes 10,048 workplace injuries took place that period — not the reported 5,023. With the higher number, injuries still increased by 38.6% in fiscal 2022.

The report doesn’t specify how many injuries are related to COVID-19, but separate NYPD data reviewed by The Post shows cops reported suffering 4,261 on-duty “physical” injuries — excluding COVID — in fiscal 2022, a 25% increase over 3,392 the previous year and 4% above the 4,098 recorded in pre-pandemic fiscal 2019.

“There is no denying that the risks New York City police officers face have grown exponentially in recent years,” said Police Benevolent Association Patrick Lynch. “Even the simplest encounters are turning into all-out brawls because perps know that our insane laws and broken justice system give them the upper hand.

“It’s yet another reason that cops are quitting in droves – they’re taking jobs where they can make more money and take fewer punches.”

The Fiscal 2022 Mayor’s Management Report covers the final six months of de Blasio’s administration and the first six months Adams was in office.

The NYPD declined to elaborate on how it reached its new conclusions, but said in a vague statement the new management report “reflects a unique period that spans two mayoral administrations and the resumption of in-person services following suspensions during the COVID-19 pandemic.”

Prior to the pandemic, the NYPD was reporting only about half the amount of on-job injuries per year in the management report.

In fiscal 2019, there were 6,654 reported workplace injuries, compared to 9,159 the following year, which included the early months of the pandemic.

# How crypto is playing a role in increasing healthy human lifespans 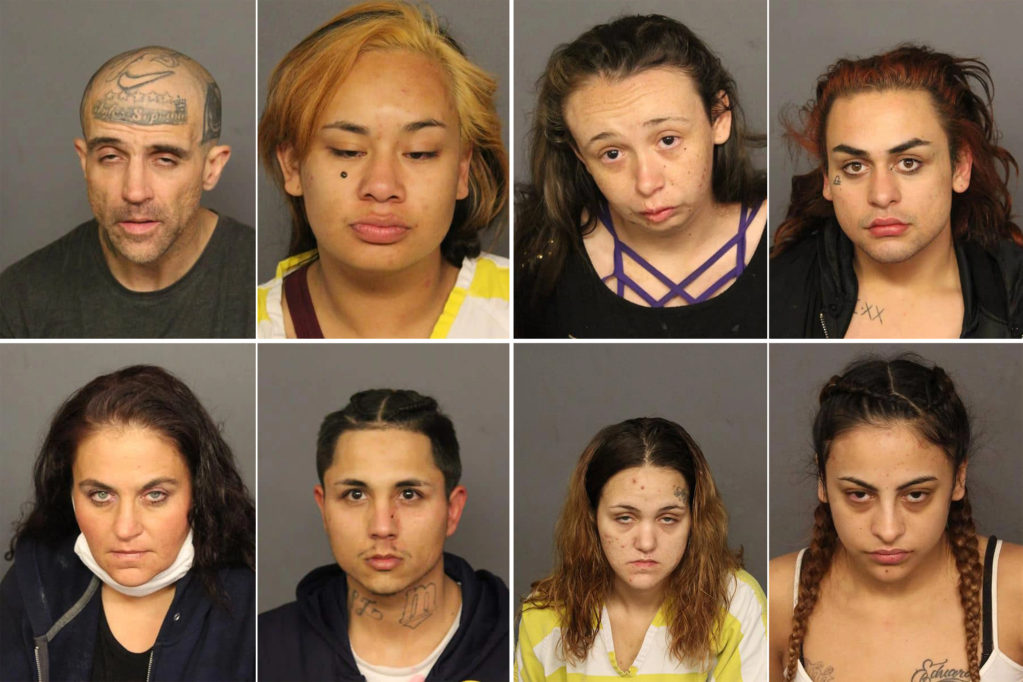 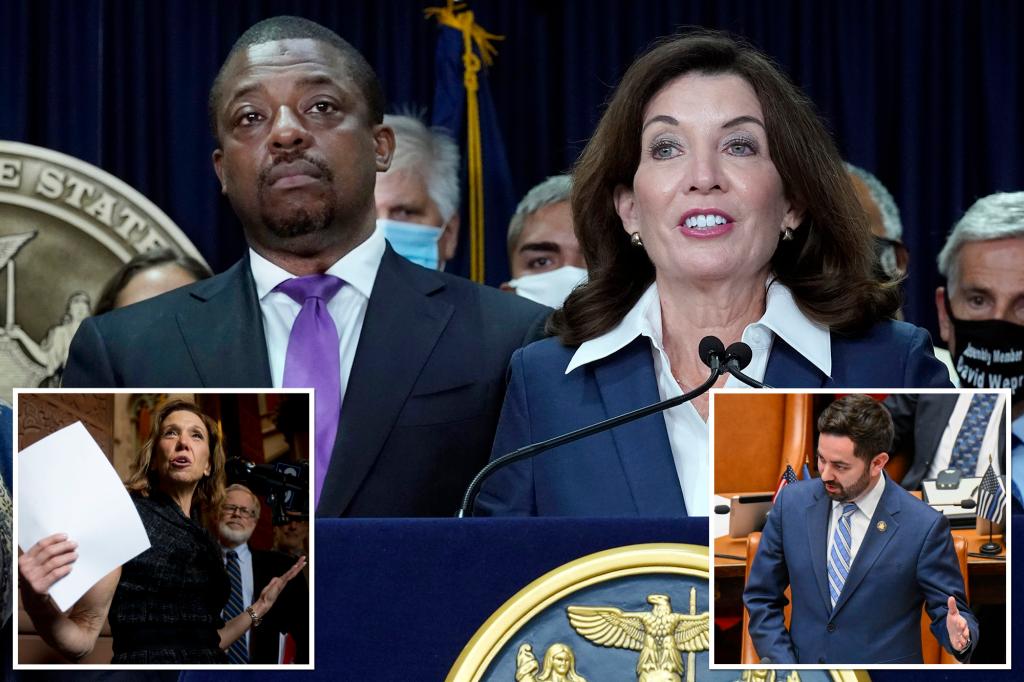 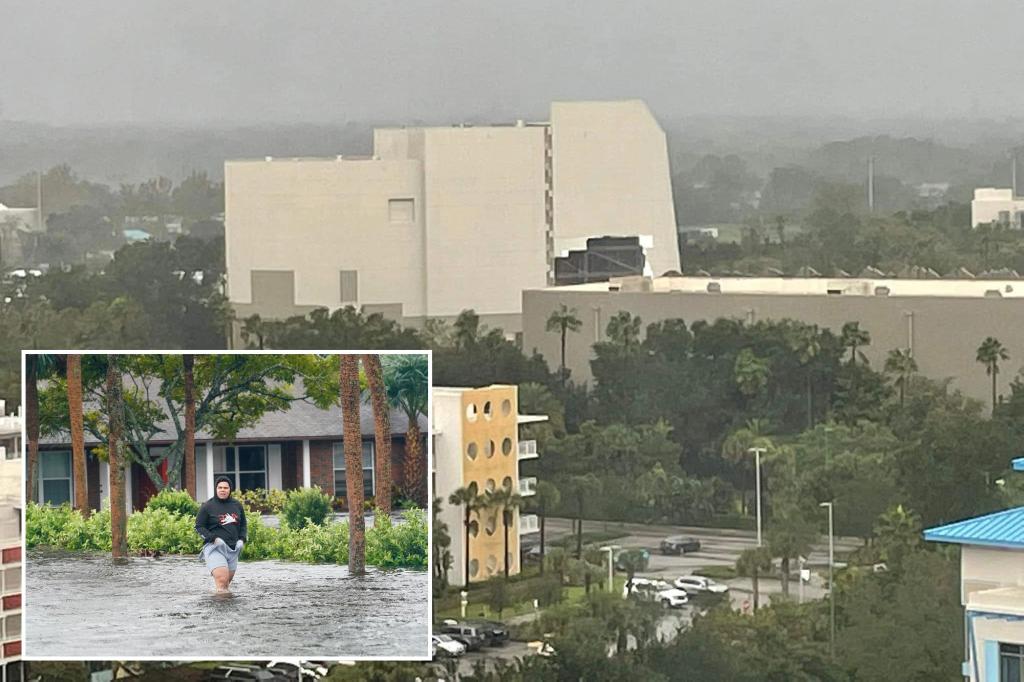