A Manhattan NYPD lieutenant sent an email to his fellow officers apologizing for kneeling alongside George Floyd protesters late last month — telling them that “the cop in me wants to kick my own ass.”

In a June 3 email obtained by The Post Thursday, Lt. Robert Cattani of the Midtown South Precinct said he regrets his “horrible decision to give into a crowd of protesters’ demands” and kneel at Foley Square in Lower Manhattan, with several other cops.

“The conditions prior to the decision to take a knee were very difficult as we were put center stage with the entire crowd chanting,” Cattani wrote. “I know I made the wrong decision. We didn’t know how the protesters would have reacted if we didn’t and were attempting to reduce any extra violence.”

Video from the demonstration shows thousands of protesters chanting, “NYPD, take a knee” at officers.

After some prodding from the crowd, at least four cops knelt and were met with raucous cheers.

“I thought maybe that one protester/rioters who saw it would later think twice about fighting or hurting a cop,” Cattani wrote. “I was wrong. At least that [sic] what I told myself when we made that bad decision. I know that it was wrong and something I will be shamed and humiliated about for the rest of my life.”

“We all know that a–hole in Minneapolis was wrong,” Cattani added, referring to fired cop Derek Chauvin, who has been charged with murdering Floyd.

“Yet we don’t concede [sic] for other officers’ mistakes,” he added. “I do not place blame on anyone other than myself for not standing my ground.”

In Foley Square, resounding chants of “NYPD take a knee.” Eventually, four cops kneel to huge chants. “We just want to get home safely, same as you,” says one protester. pic.twitter.com/6eRC4h9L0Q

He wrote that his decision to kneel “goes against every principle and value I stand for.”

“I spent the first part of my career thriving to build a reputation of a good cop,” he said. “I threw that all in the garbage in Sunday.”

Since Cattani took a knee, he said, he’s struggled to eat and sleep and even considered leaving the department.

“I could not imagine the idea of ever coming back to work and putting on the uniform I so wrongly shamed,” he wrote. “However, I decided that was the easy way out for me and I will continue to come to work every day being there for my personnel.”

The NYPD did not immediately respond to a request for comment about Cattani’s letter.

#Protester severely injured when Confederate monument falls on his head

#Before and after satellite images show devastation of Beirut explosion 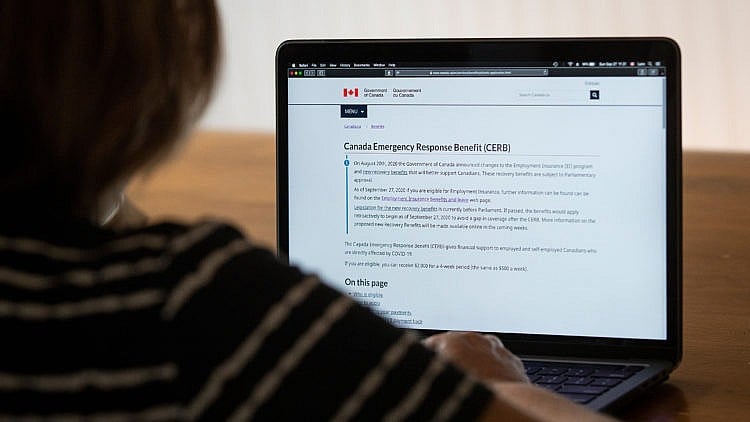