The NYPD precinct commander who retired in protest over a lack of guidance on how to get guns and drugs off the street after the anti-crime unit was disbanded was cheered by dozens of cops and supporters as he walked out of his Bronx stationhouse for the last time Friday afternoon.

Deputy Inspector Richard Brea rode off in a restored classic police car after walking out of the 46th Precinct soon after 3 p.m.

Brea handed in his retirement papers after nearly three decades on the force because department brass were not giving him proper instruction on how to rid the precinct’s Fordham neighborhood of guns and drugs, Guardian Angels founder Curtis Sliwa previously told The Post.

Brea had griped that with his anti-crime officers reassigned, he’d been put in the situation of explaining to department brass why arrests in his precinct were down at a CompStat meeting this week.

“I’ll be more than happy to come to CompStat and get a beatdown, but I’m not getting guidance,” Brea allegedly told Sliwa.

Police Commissioner Dermot Shea last week announced he was dissolving the unit because it was responsible for a “disproportionate” percentage of complaints and shootings.

Earlier Friday, Mayor Bill de Blasio suggested police officers had reason to be frustrated with the criminal justice system — but not because of reforms implemented by the department.

“The NYPD has a tremendous history of making adjustments,” de Blasio said. “Adjustments are being made as we speak. The choice on the anti-crime unit was the right one.”

“We’re in a moment where there are a lot of challenges.” 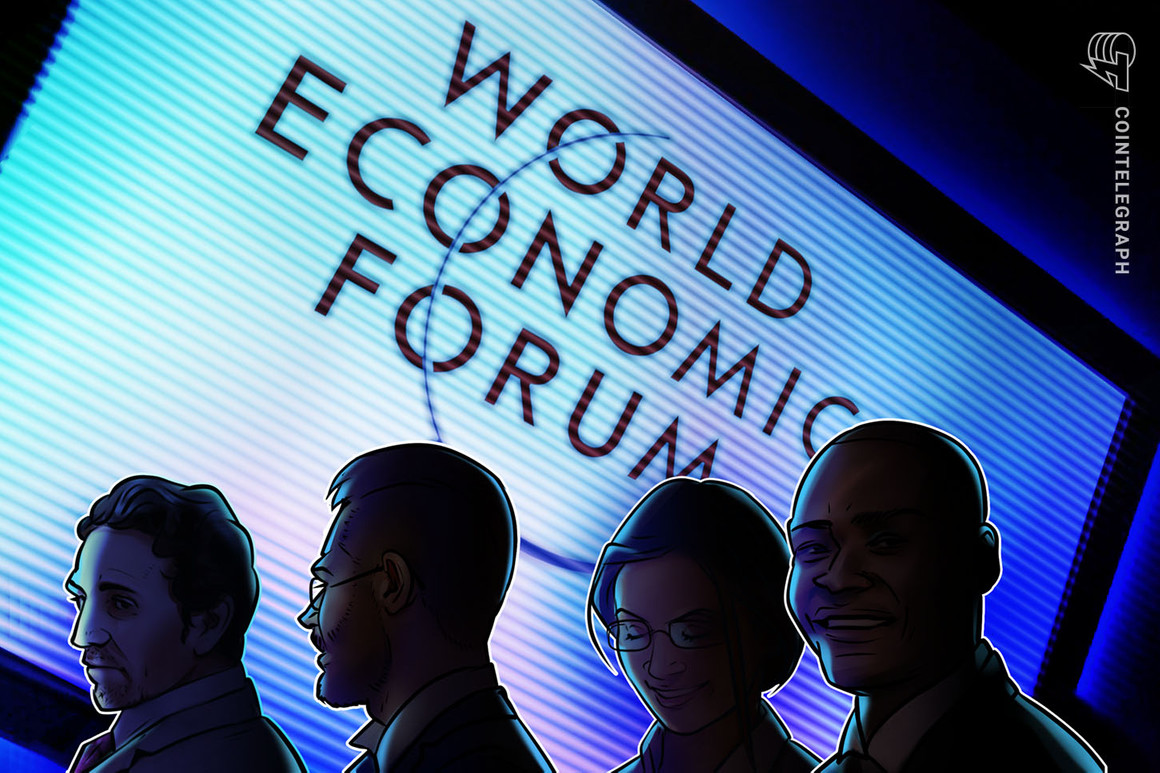 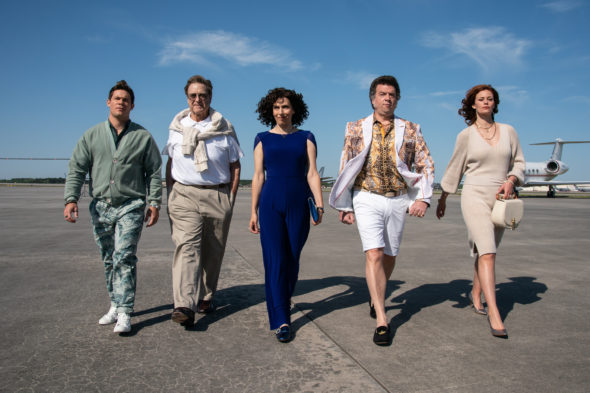 # Nifty News: One NFT per human in existence and the Pixelmon controversy