“#NYC’s murder surge is on the pols, not the pandemic — and they must act”

New York City is just one more Grubhub deliveryman, one more Times Square pedestrian, one more subway commuter or one more teenage boy away from a grim milestone: surpassing last year’s murder total, after a record-high increase in 2020.

Last year, many Wise People said, “Don’t worry.” Murder was up because of the pandemic, don’t you know. But it was time to worry then — and it is time to panic now.

Once the murder level went up in the late ’60s early ’70s, it didn’t go back down for decades. After the number of murders first surpassed 1,000 annually, in 1969, it wouldn’t fall below that level again until 1996.

What seemed insane in the late ’60s — the papers were full of articles about troubled youth, the emergence of hard drugs and cheap guns, “broken” homes and lack of opportunity — quickly became normal. It all heralded a 10 percent population loss over the next decade.

Today, the worst dislocations of the pandemic have subsided. Last spring, nearly 900,000 New Yorkers lost their jobs. Now, the figure is 436,000, and many jobs are going begging for lack of workers. All public-school kids are back in class full-time (or should be).

You’d think we’d see a glimmer of this improvement in the murder numbers. Nope: As of mid-October, 382 New Yorkers (and visitors) were killed this year, just one shy of the total through this time last year. For perspective, for the entire seven years between 2013 and 2019, we never reached 382 murders for the full year, never mind just 9¹/₂ months.

That’s because the whole AOC thesis — that the pandemic drove people to crime, because they needed food — was bunk. There is no example — not one — of a formerly law-abiding person becoming a violent killer because of pandemic-induced desperation. That’s not to say functional people weren’t desperate; they just didn’t turn to murder to ease their desperation.

There are, however, many examples of longtime criminals ratcheting up their deadly behavior in a law-enforcement and mental-health vacuum. The man who allegedly killed Maria Ambrocio two weekends ago had been free without bail for sexually assaulting and stalking a stranger nearby. The woman who almost killed a stranger in a subway station the same week was free pending charges on an earlier violent assault.

Indeed, the past month isn’t a good portent for the rest of the year. Over the past 28 days, the murder tally is up 23 percent, compared with the same period of 2020.

And the murders we are seeing harken back to the ’70s, when New York became shocked at the level of brutality: an immigrant deliveryman coldbloodedly stabbed to death in a Manhattan park for his delivery bike. A 16-year-old shot in the street, the 22nd victim under the age of 18 this year.

Subway crime is a good barometer, as it is almost entirely stranger-on-stranger. Violent crime in the subways is still more than twice as high, per rider, as it was in 2019. The victims are random, but the perpetrators are not. The same hardcore class of criminals (and untreated mentally ill) just have fewer people underground to prey upon.

In 2¹/₂ months, Eric Adams, almost certain to take the mayoralty, must avoid an easy temptation: fall back on the easy “it’s the pandemic” argument.

After all, we’re not likely to recover all of our lost pre-pandemic jobs for years. And even if we do, there’s always some excuse: people can’t easily erase their pandemic trauma. Kids fell into a gang in 2020 and they can’t get out. People got drug-addicted, and now they can’t stop.

For any pol who wants to duck responsibility and use it as a (literal) get-out-of-jail-free card, the “it’s the pandemic” excuse will be around for years. Either New York remembers how to stop crime, or it doesn’t.

If it chooses wrong, thousands more people will die.

Nicole Gelinas is a contributing editor to the Manhattan Institute’s City Journal.

#A Tribute to 'Grease' Brings a Shocking Elimination (RECAP) 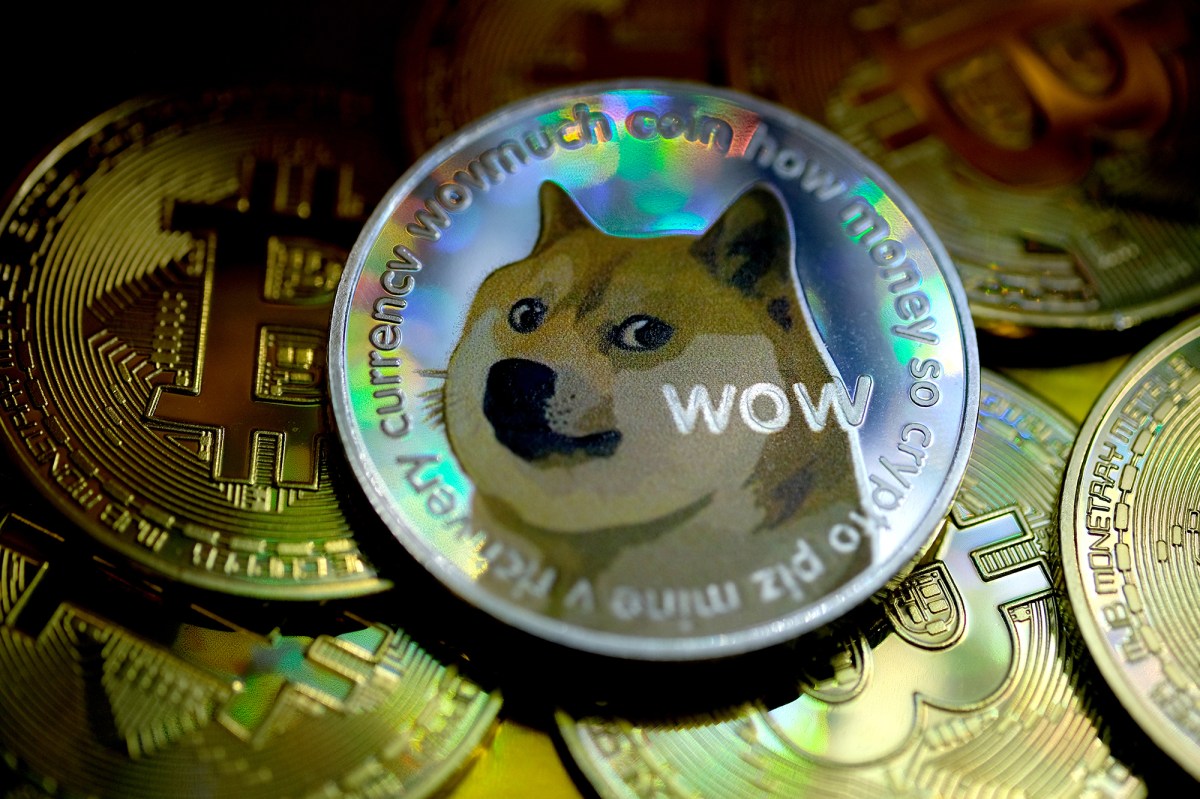 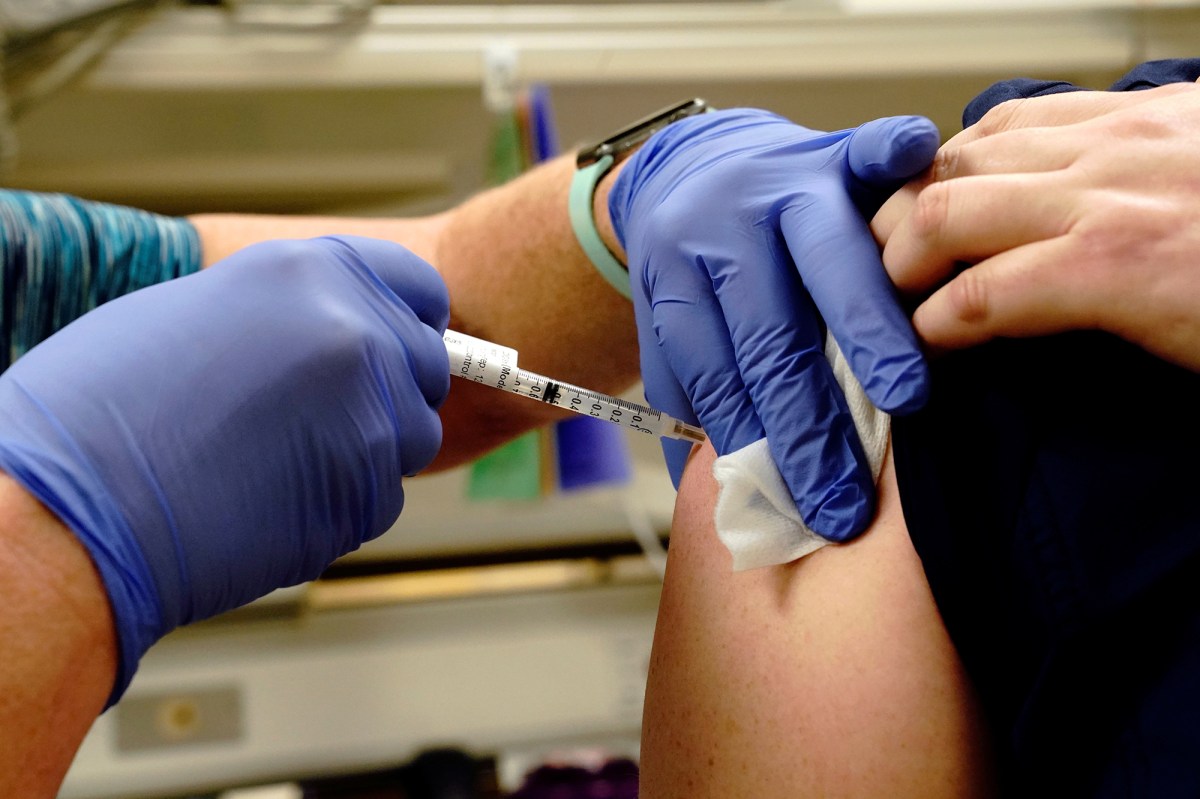 #Trump doesn’t get the vaccine credit he deserves: Goodwin