A victim of a late Saturday night shooting in a Bronx park, where at least four people were struck by a barrage of bullets, including an 11-year-old boy, has died, according to police.

A 22-year-old who was shot in the torso died in BronxCare Hospital Center overnight, cops said.

The 11-year-old victim was struck in the shoulder and rushed by medics to Lincoln Hospital, police said. He is expected to survive his wounds.

A 24-year-old woman who was shot twice in the chest is being treated at the same hospital and is also expected to recover, police said. In addition, a 22-year-old man was blasted in the leg, and walked into Lincoln Hospital, according to cops.

The shots were fired after a fight broke out during a barbecue, cops said. Three unidentified male suspects ran to a white Nissan and fled the scene.

There were between 200 and 250 people in the area when the shots were fired, according to Bronx resident Eddie Alvarez.

“It didn’t look like it was a personal altercation between two individuals,” he added. “It looked like he was trying to get whoever he could get. … His evil intention was there.”

Police cleared out the crowd of people who were at the park during the shooting.

#Razer Made Finger Sleeves for Mobile Gaming, and No That’s Not Stupid – Review Geek 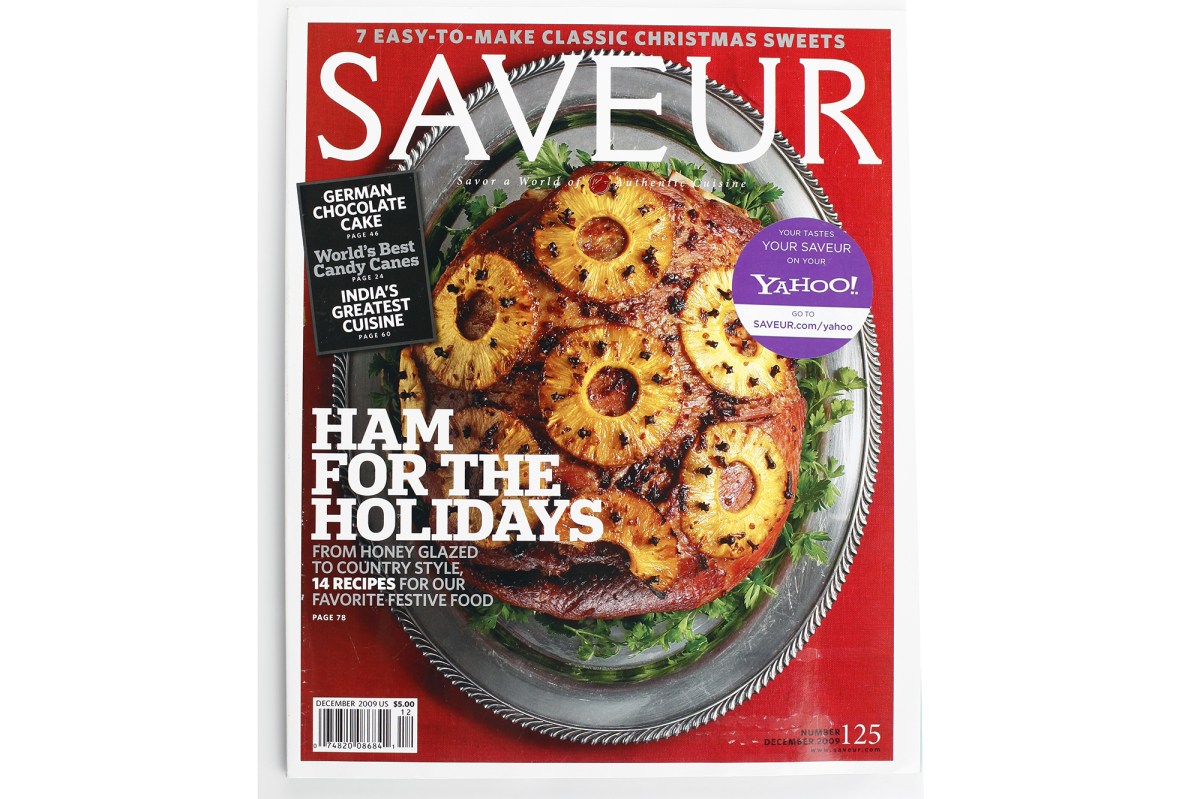 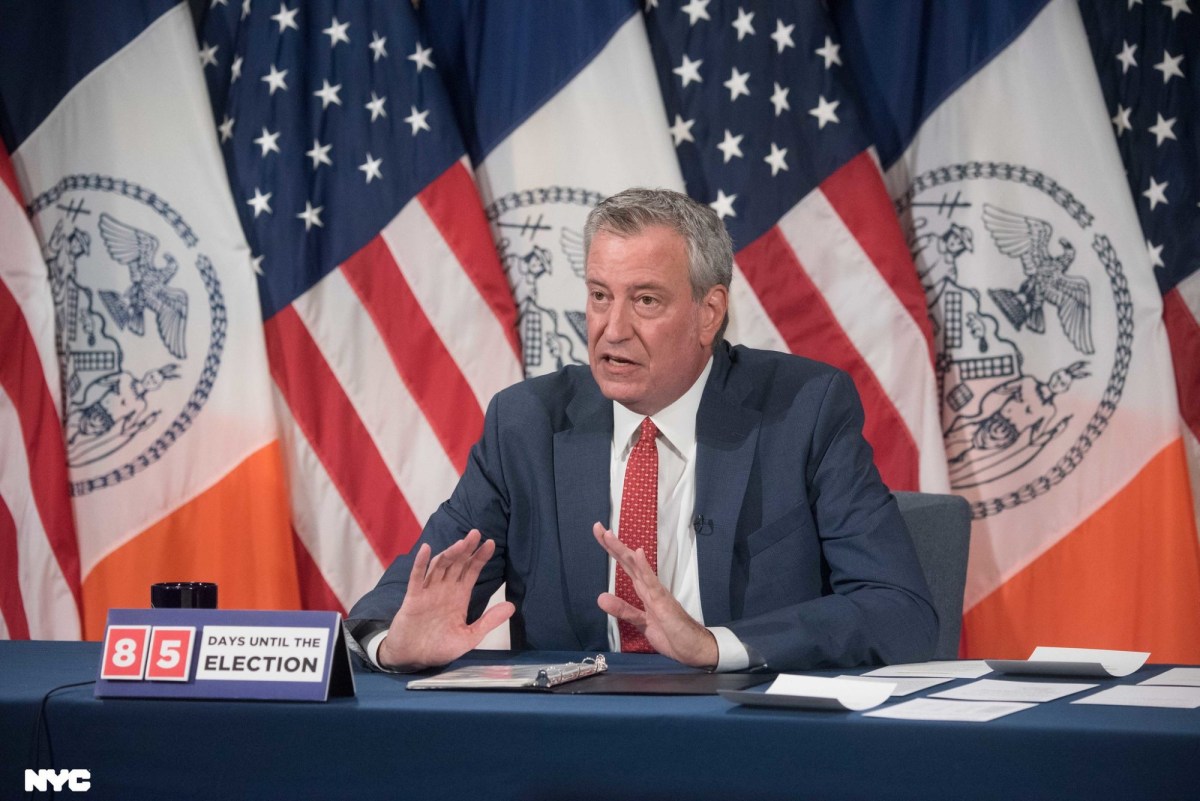 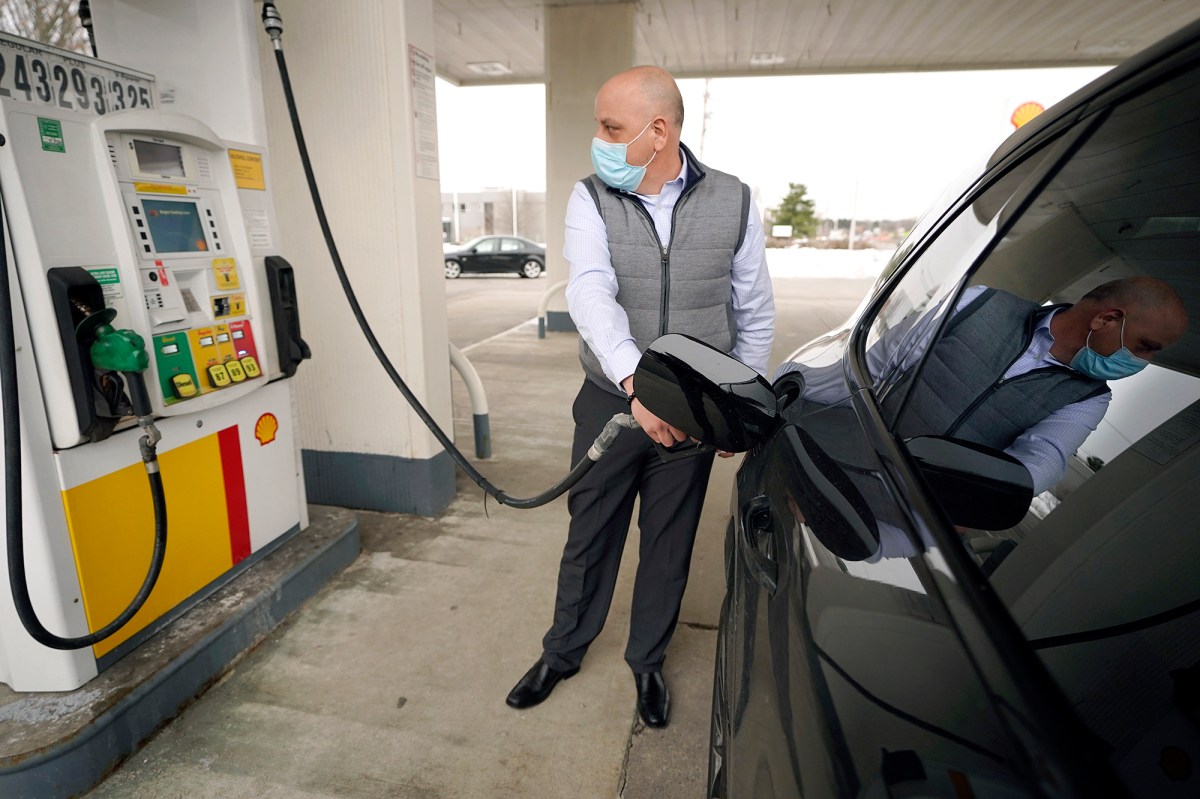 #Consumers to get socked with higher prices in 2021 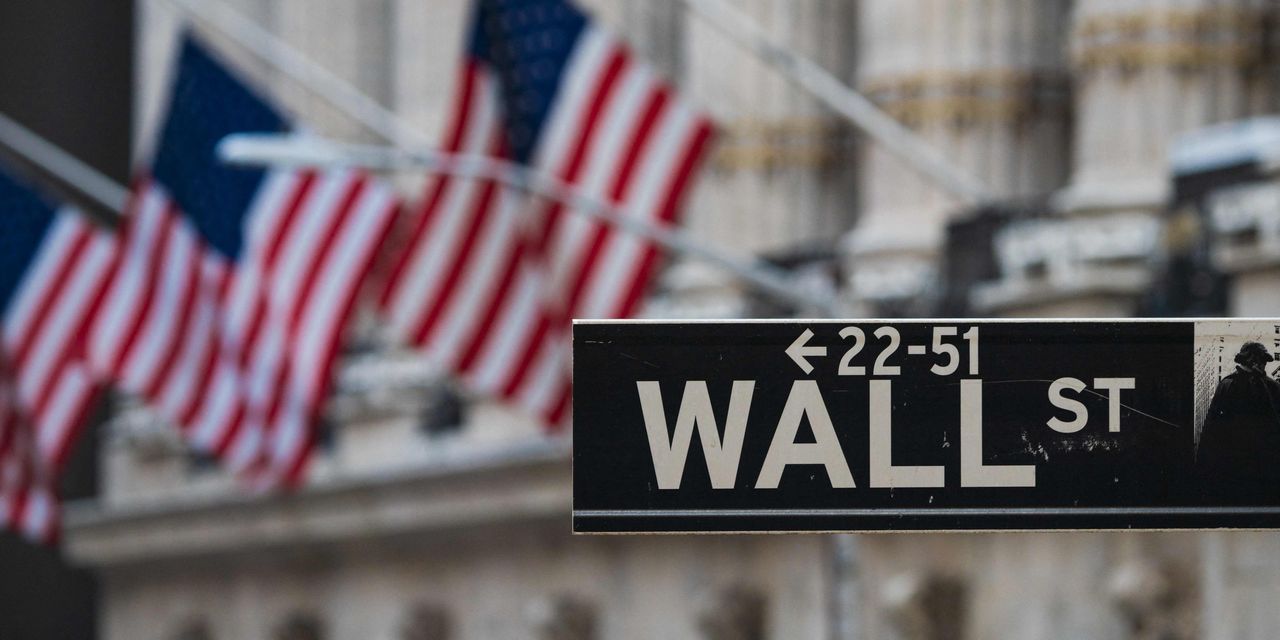 #Market Extra: Stock-market investors brace for busiest week of earnings season. Here’s how it stacks up so far.