If the star-studded — and in-person — gala for the Robin Hood Foundation is any indication, New York is back, baby.

Paul McCartney made an appearance. Bruce Springsteen serenaded the 3,000 people who attended. Alicia Keys sang. The Jonas Brothers ended the night. And the event at the Javits Center on Wednesday night raised $77.5 million for the charity that focuses on reducing poverty.

The gala for the foundation, which was founded by hedge fund big Paul Tudor Jones, had been on hiatus since 2019 because of the coronavirus.

McCartney didn’t sing for guests, but sang the praises of New York City when he accepted a special award for organizing a post-9/11 concert benefit.

While Jeff Bezos was absent, his brother, Mark; mother, Jackie; and father, Miguel Bezos attended. The Amazon.com founder’s brother Mark worked for Robin Hood as a communications executive from 2006 to 2016. He also accompanied his brother Jeff to space in July.

Mark now runs private equity firm HighPost Capital, according to the US Sun.

#Personal Finance Daily: Knowing the truth about these credit score myths can help you improve your credit and existing-home sales rise as some buyers are motivated by FOMO 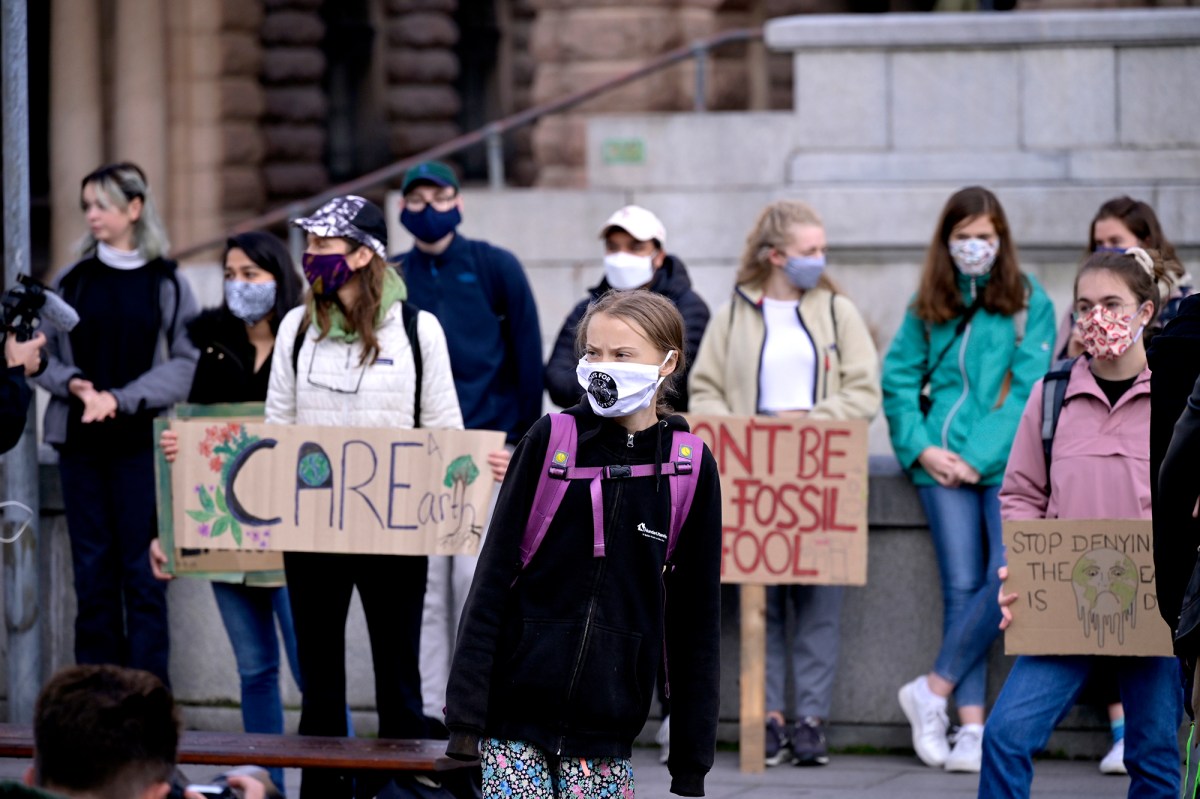 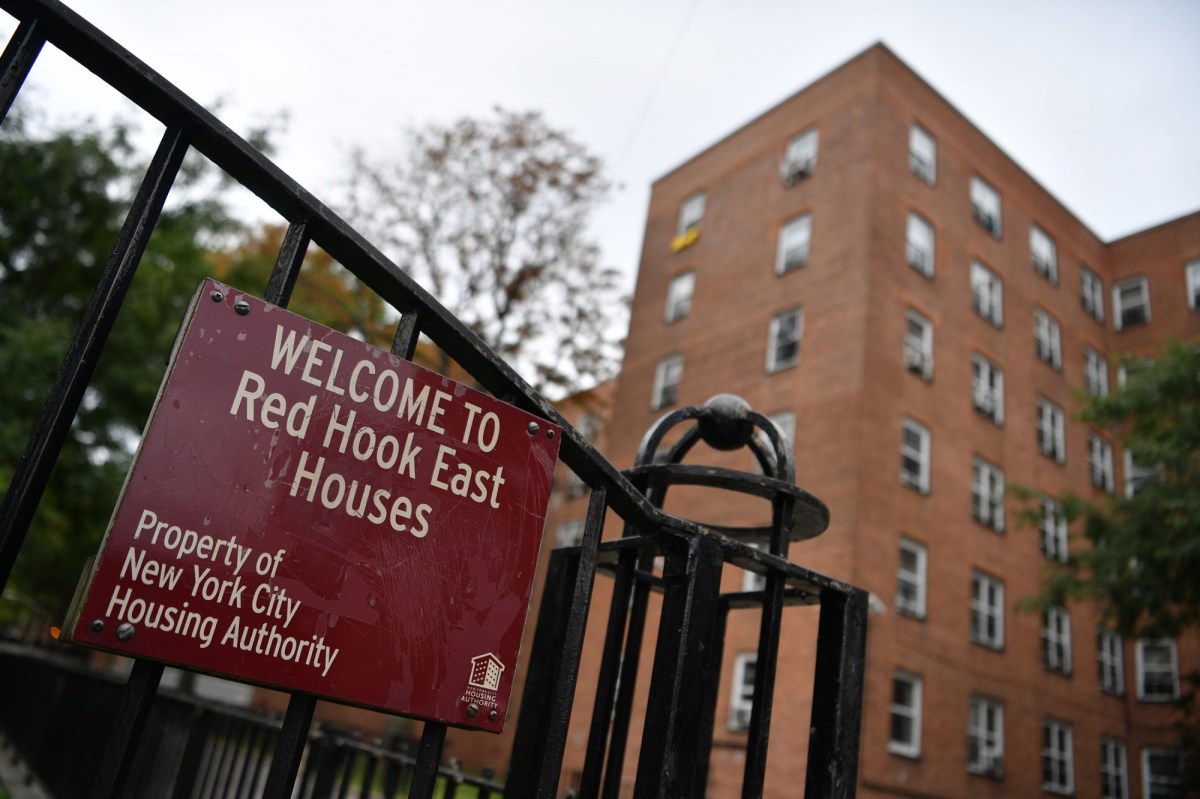 #Teen in critical condition after shooting in Brooklyn NYCHA development 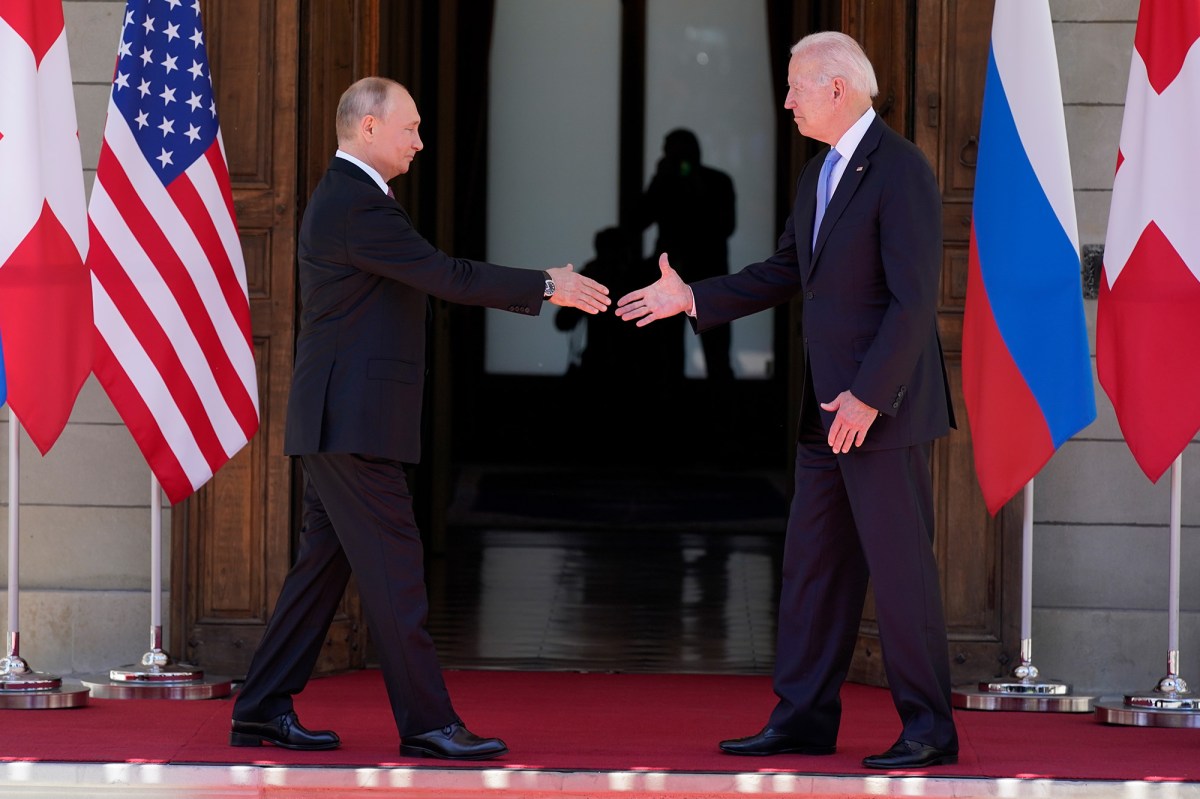 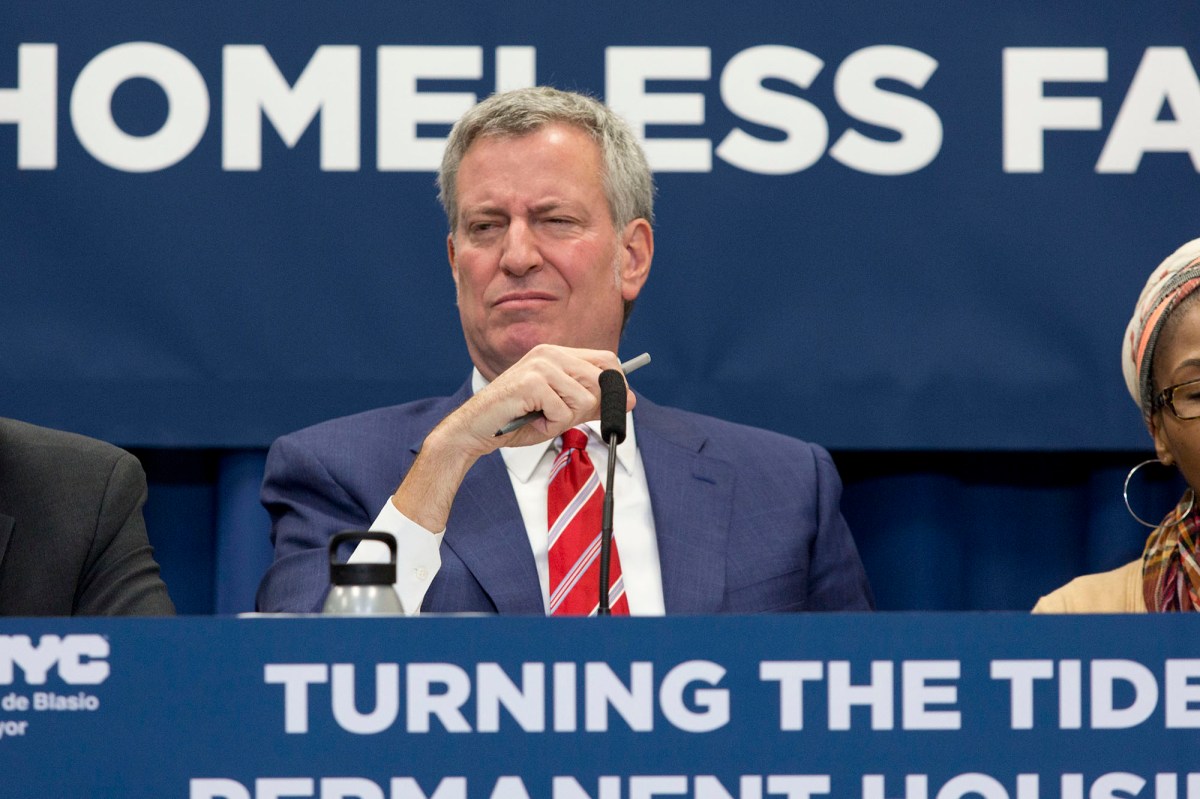