A man behind the wheel of a BMW drove through a Greenwich Village protest on Wednesday night, injuring one of demonstrators and an NYPD officer, police and sources said.

The chaos unfolded outside the NYPD’s 6th Precinct, where about 25 people gathered to demand the firing of a sergeant who works in the command, sources said.

At about 10:30 p.m., the BMW driver pulled up and honked at the protesters, who were blocking the road on West 10th Street near Bleecker Street, sources said.

The protesters swarmed the vehicle — and police responded to the fracas — before the driver hit the gas and plowed into the crowd, sources said.

A demonstrator and police officer were hit and suffered minor injuries, police and sources said.

Police gave chase and stopped the driver a few blocks away on Grove Street, the NYPD said.

The driver was arrested for leaving the scene of an accident and reckless endangerment, police said.

#’Cyborg soil’ reveals the secret microbial metropolis beneath our feet 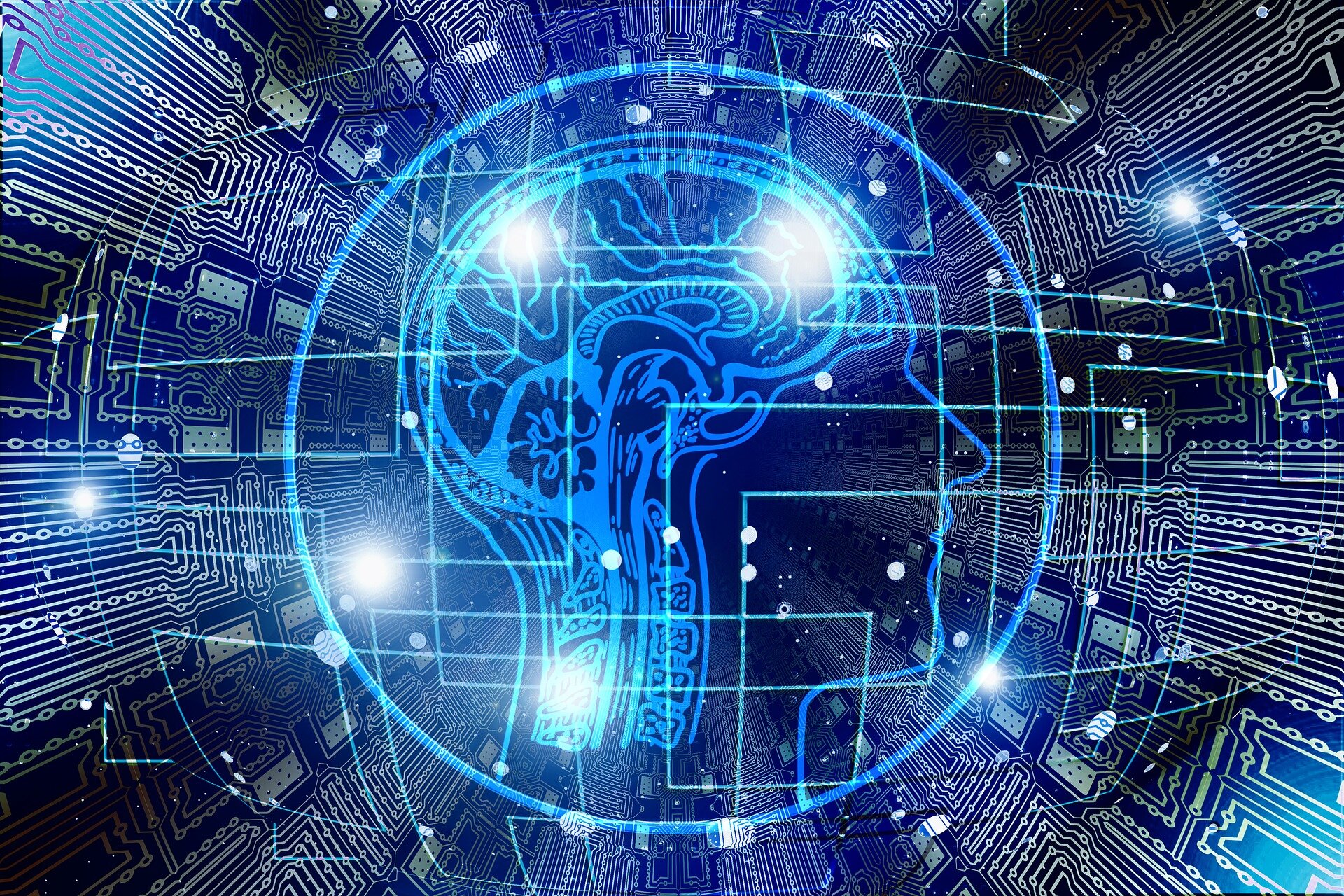 #Shazam Fury of the Gods Costumes Revealed By Director – /Film