“NYC is starting to win the war against chaos”

Between revised NYPD tactics and moving the curfew back to 8 p.m., it looks like the forces of order are gaining ground against the chaos that has engulfed New York City. But there’s a ways to go.

Then, too, the looters and anarchists may yet revise their tactics, posing some as-yet-unseen threat.

Still, the disorder was plainly down Tuesday night — even with that “looting street party” in Soho, as video on Twitter showed hundreds of young partiers, some dancing on cars, others with their phones out recording the mayhem.

But another video captured the bigger picture, showing an NYPD captain assaulted outside a Financial District Zara store more than an hour after curfew: The looter shoved him to the ground, and two officers in riot gear rushed to help and arrested the perp.

Arrests were down from the night before, to roughly 300 in Manhattan, as police shut down much of the island. That’s more than 2,200 arrested since the George Floyd protests began in earnest over the weekend.

Arrests show that the looters are mainly home-grown: gangs engaging in a “very well-organized looting scheme,” as a source told The Post.

In the hotspot of Soho, a local, Jarrod Jordan said he’d been watching two rival groups as they scouted the area during the day, then posted scouts at night as they raided high-end stores like Chanel, Prada and Ray Ban.

Those gangs surely have observers seeking weak spots in the NYPD’s new deployments — and stand ready to exploit them, even as detectives work to make arrests and roll up the rings.

Some of the bad actors even seem to be stashing “ammo” to hurl at officers. On Wednesday, Police Commissioner Dermot Shea retweeted a video suggesting strategically placed caches of bricks and rocks.

But the city’s learning, too: Mayor Bill de Blasio has now subjected Uber, Lyft and CitiBike to the curfew, “because, bluntly, looters were using them.”

One big adjustment has to come from the public: Protests that go past dusk, in violation of curfew, only help the bad guys, even if protest leaders do their best to self-police their crowds.

Please, people: Keep on calling for justice — but not when it enables the forces that seek to pull the whole city down.

Tags
Between revised NYPD tactics and moving the curfew back to 8 p.m. it looks like the forces of order are gaining ground against the chaos that has engulfed New York City. But there’s a ways to go. Then NYC is starting to win the war against chaos posing some as-yet-unseen threat. Still the disorder... the looters and anarchists may yet revise their tactics too
Share
Facebook Twitter LinkedIn Tumblr Pinterest Reddit VKontakte Odnoklassniki Pocket Skype WhatsApp Telegram Viber Share via Email Print 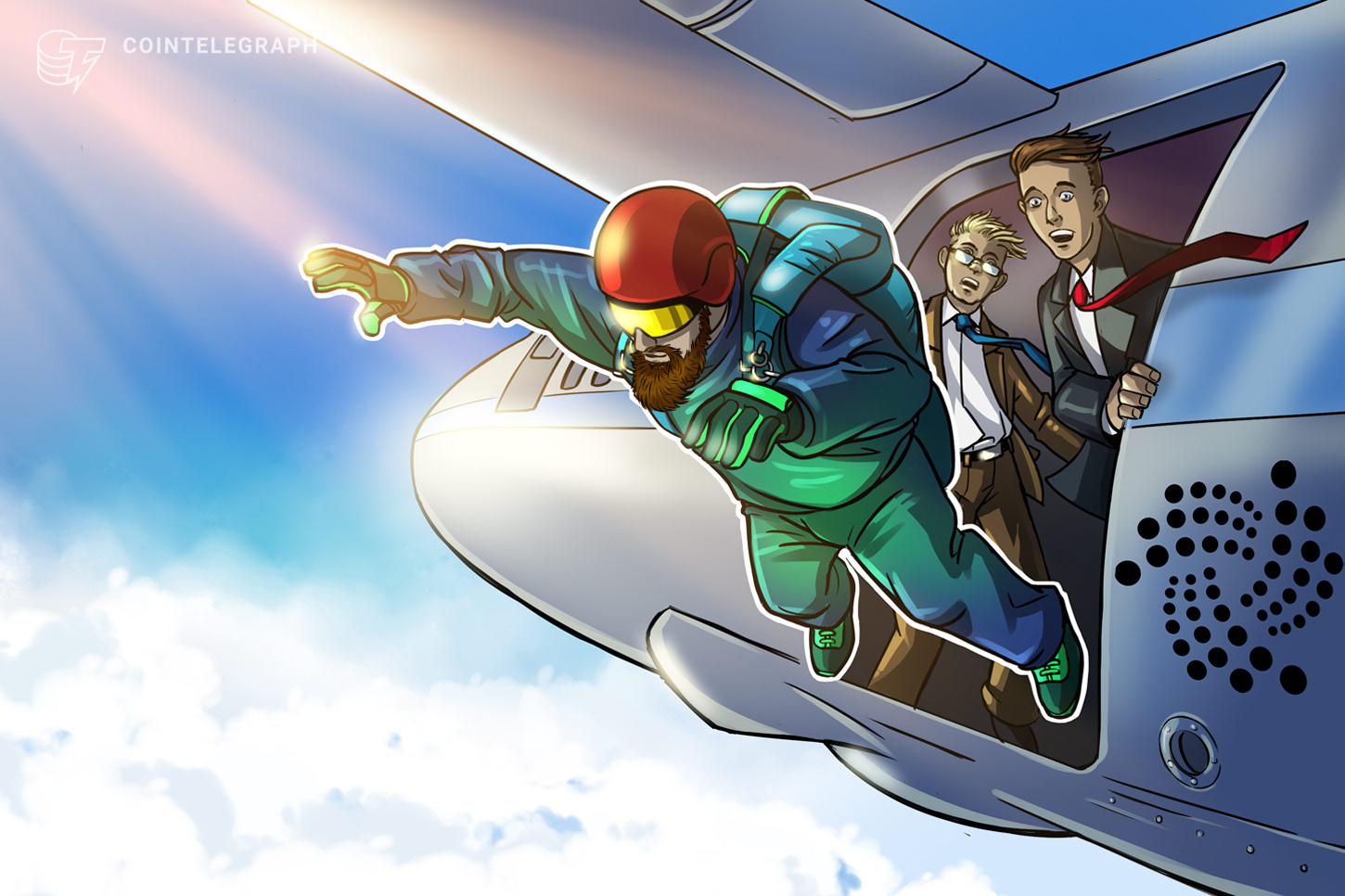 # Founder David Sønstebø out of Iota Foundation after ‘unanimous’ board decision