A college hoops standout from Harlem is another “victim of the streets” his distraught dad told The Post Monday evening, decrying gun violence in the city as “just ridiculous.”

Darius Lee, 21, was senselessly gunned down early Monday in a mass shooting in which he was not the intended target, police said. The promising hoops star had visions of stardom before his life was tragically cut short, his father said.

“My son always said he wanted to be on TV. He got his wish but in the wrong way,” Eric Lee, 50, told The Post. “He got it all right here. He got his wish. A victim of the streets.”

Darius Lee was pronounced dead at Lincoln Medical Center. He was among nine victims shot near East 139th Street and Fifth Avenue during a late-night gathering. The 6-foot-6 guard had been lacing up for Houston Baptist University in Texas.

Darius Lee’s mother heard shots ring out in the park from her home and began frantically trying to reach her son, Eric Lee said.

A community organizer previously told The Post Darius Lee’s mother was scouring the neighborhood pleading for news of her son after the shooting.

Coaches, teammates, family and friends are gathering to mourn the college basketball player at William McCray Playground, which is across the street from the mother’s apartment.

Police have not determined a motive for the shooting, and no suspects are in custody.

Eric Lee commended his son’s talents on the hardwood, noting how he had a full scholarship to play basketball.

Darius Lee’s high school basketball coach at St. Raymond High School for Boys in the Bronx plans to immortalize Lee, who wore No. 42 in college.

“This one hit a little different,” Eric Lee said. “This is something different that nobody expected. The guy don’t curse. He don’t hang out. He don’t drink. He don’t do anything. He just play PS5 and play basketball.

“This gun violence is just ridiculous. It has to stop. Innocent bystanders. Innocent. He didn’t deserve this.”

Eric Lee blasted Mayor Eric Adams, arguing gun violence has gotten worse since he took office at the start of the year.

Adams ran on and has made reducing crime a hallmark of his mayoralty so far.

“Do your job. This gun violence has gotten ridiculous since he came in office. This is ridiculous. Do your job,” Eric Lee said of Adams.

“It’s bad out here,” Eric Lee said of the ongoing gun violence. “These little kids are not playing.”

As for his message to the killer, Eric Lee said, “I hope justice is served.”

Adams, in a 1010 WINS interview Monday, said he was in Harlem until 2 a.m. following the fatal shooting. He was answering a question about a ruling coming down from the Supreme Court soon that could make it easier to carry concealed weapons in the city in which the Harlem shooting was referenced.

“We are going to continue to zero in on removing guns off the street. We have removed over 3,000 guns thus far. We’re going to continue to go after those shooters,” Adams said, according to a transcript posted on the city’s website. “And I’m happy to hear that the court system is picking up some of these cases, but we have to move even further to ensure dangerous people go to trial and the determination if they are guilty, they serve time. We’re going to do our job as the police department, but we need our partners in the criminal justice system to help us.”

#When to expect premiere details

# Opinion: Use these powerful tools to strike the right money tone with your kids 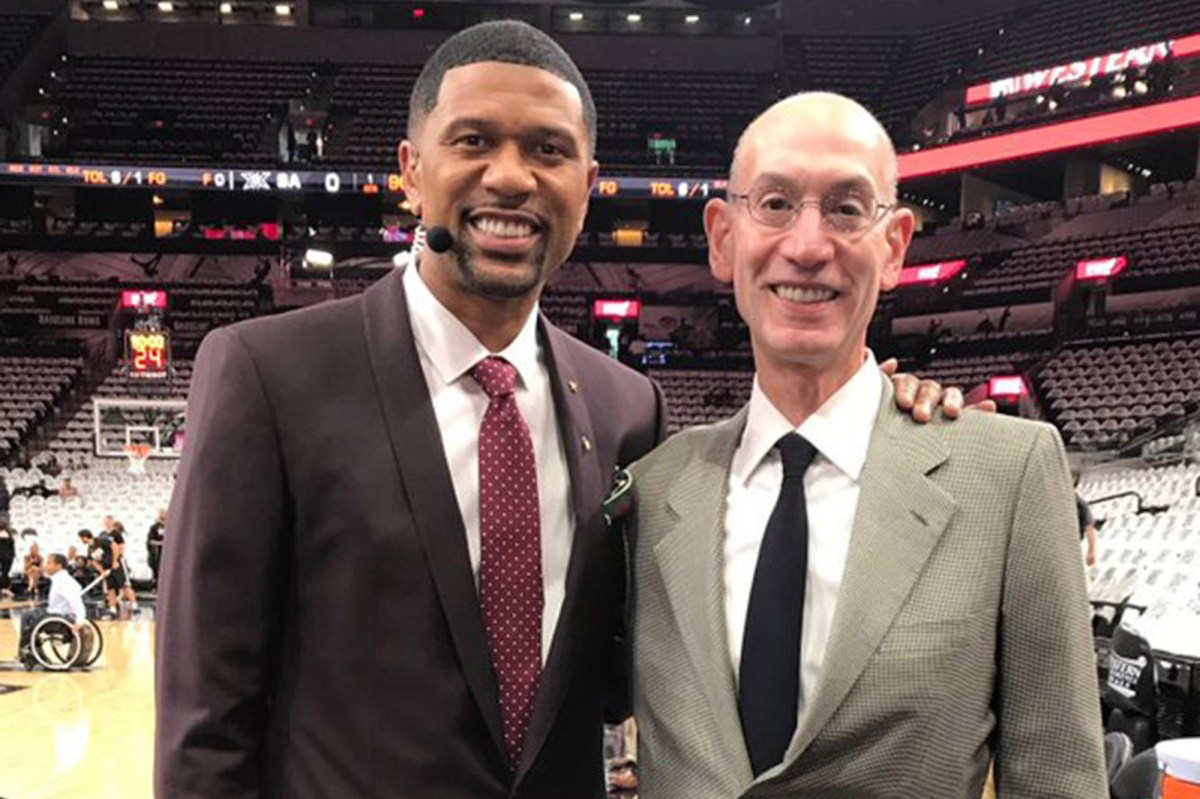 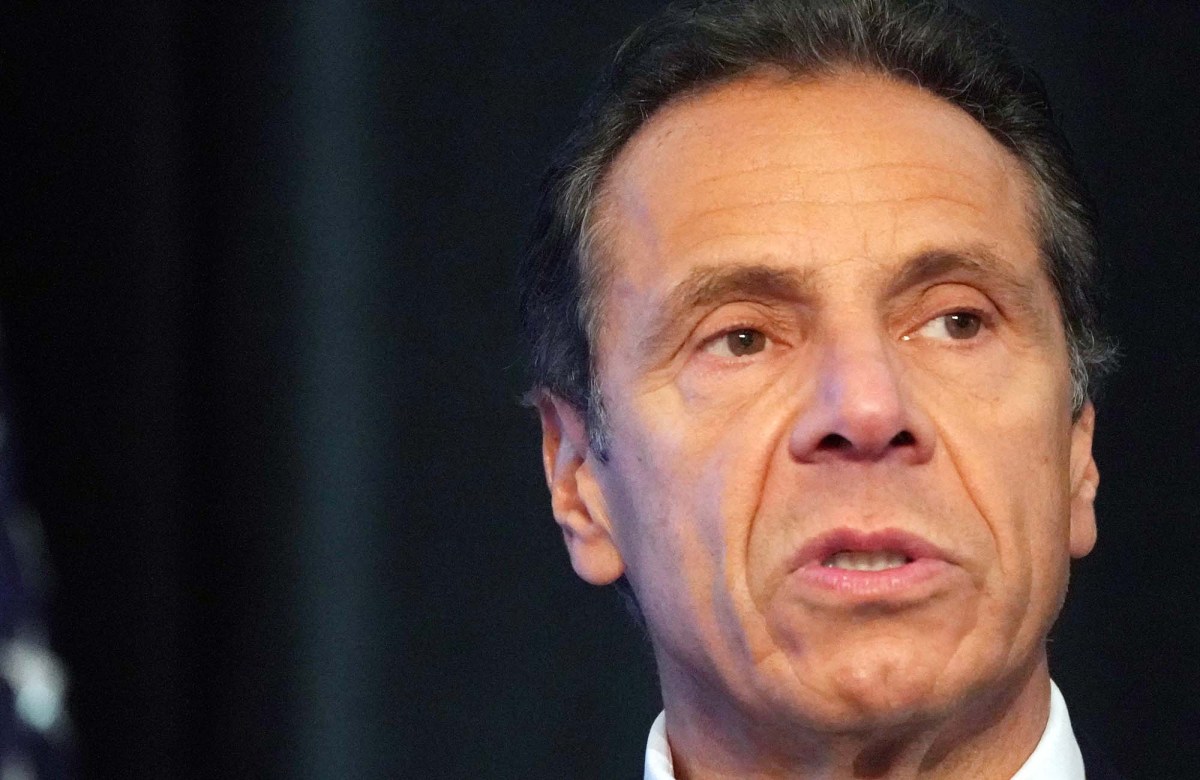