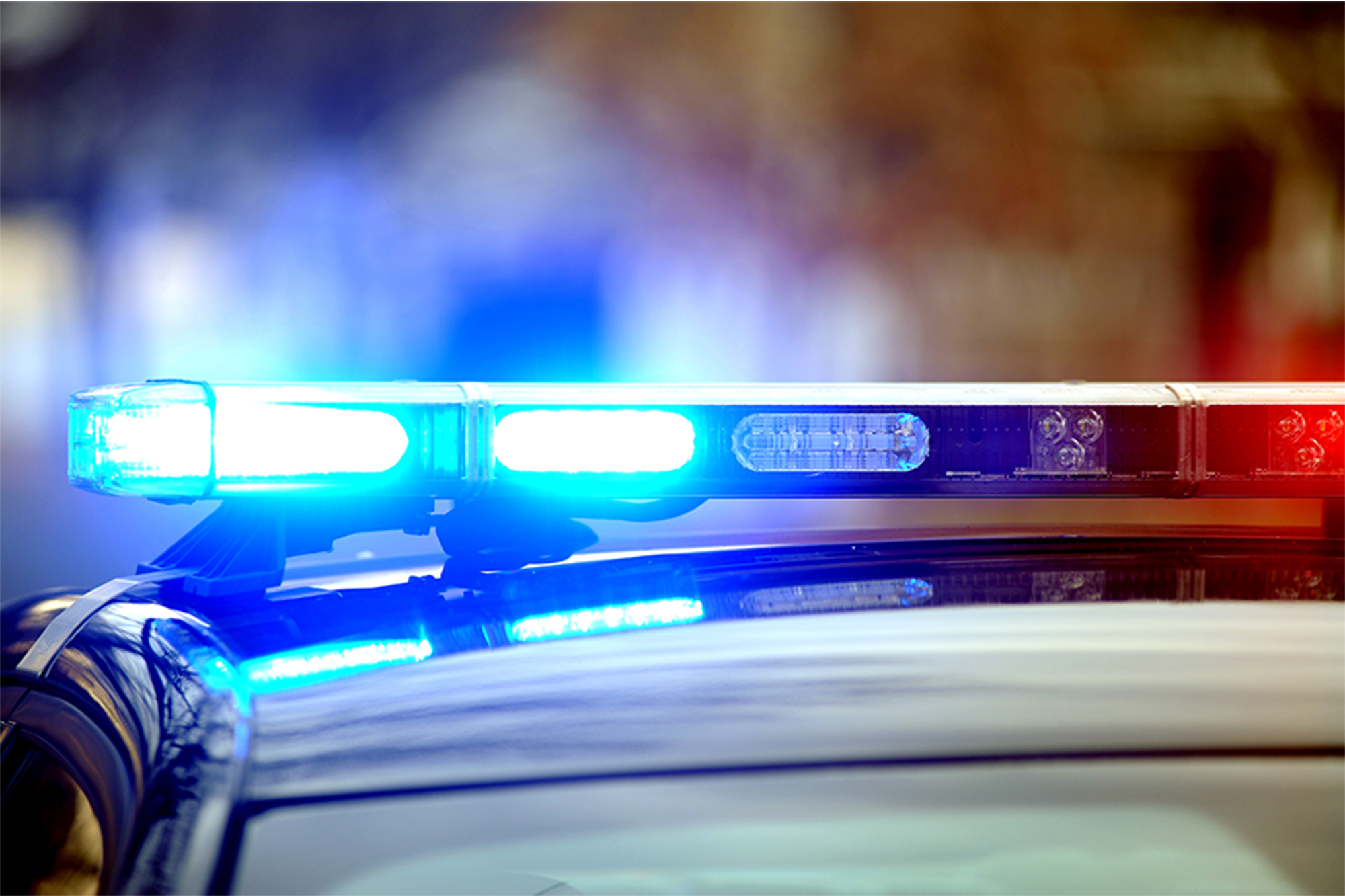 A woman was killed while walking across the street in a hit-and-run crash in the Bronx late Friday night, police said.

The unidentified woman was fatally struck around 11:30 p.m. as she was crossing West Farms Road on Tremont Avenue.

The driver, whose vehicle has yet to be identified, fled the scene, cops said.

The woman was transported to St. Barnabas Hospital where she was pronounced dead.

Roughly 20 minutes later and less than a mile away, a Toyota Rav 4 rammed into an unidentified man on a scooter, police said.

The man suffered severe head trauma and was transported to St. Barnabas in critical condition.

The driver of the Rav 4 remained at the scene and no criminality is suspected, cops said. 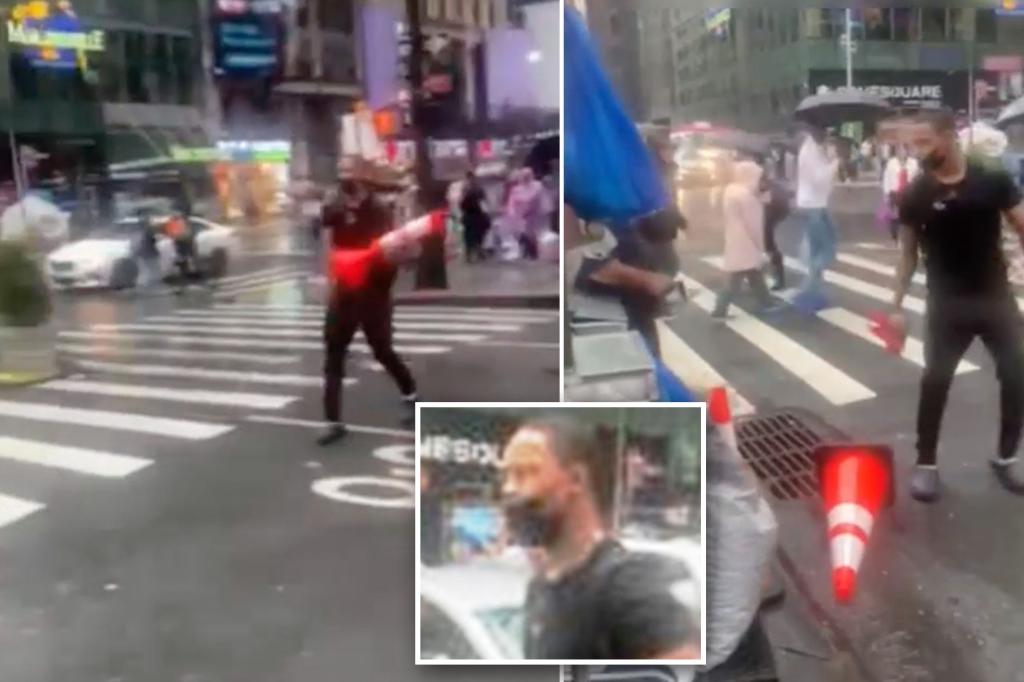 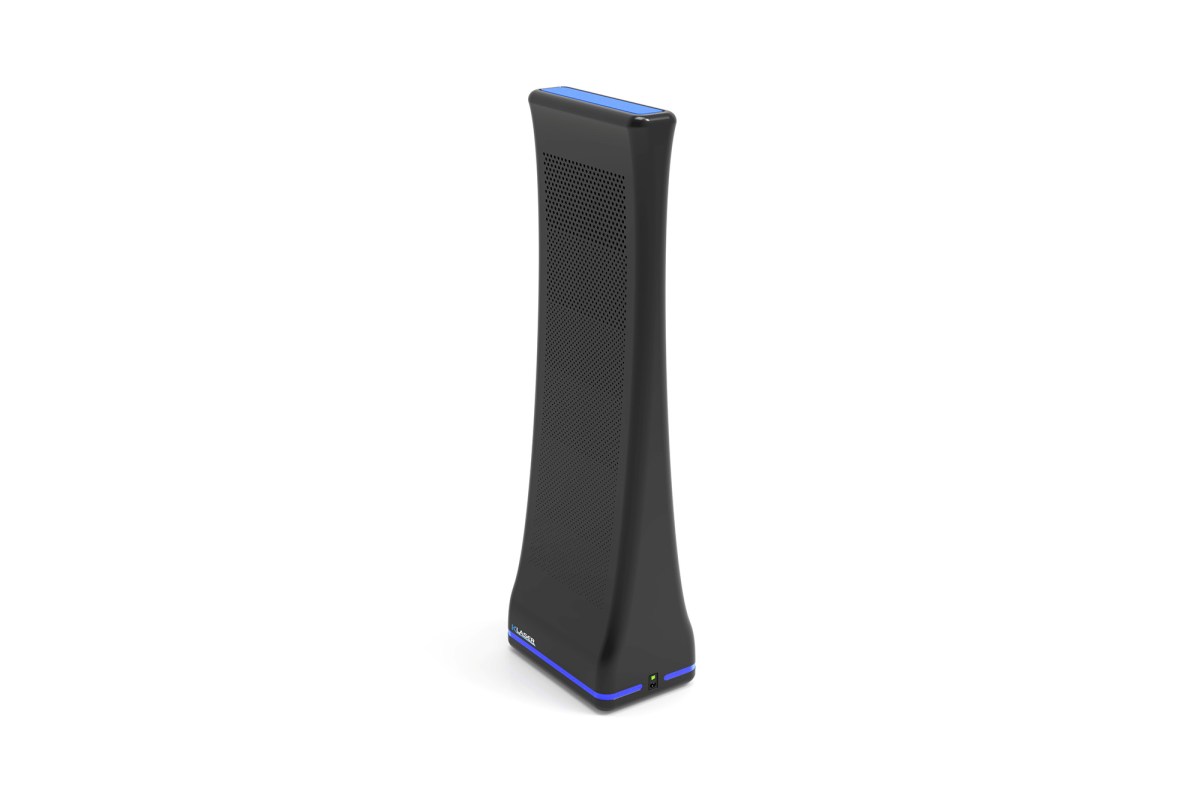 #Science, industry team up in Italy to zap COVID with laser

#Market Extra: Wall Street gets ready for the Federal Reserve to pull trigger on tapering, despite ‘unusual situation’ in U.S. economy