A gunman was busted this week for repeatedly firing at a 16-year-old boy in the Bronx late last year, authorities said.

Michael Spand, 24, was picked up by the NYPD’s warrants squad around 10:30 a.m. Tuesday in connection to the Nov. 30 shooting of the teen on Tratman Avenue near Overing Street in Westchester Square, cops said.

Spand, joined by another man who is still at large, got out of a cab, walked a short distance and approached the kid, police said.

Spand then allegedly fired multiple times, striking the teenager once in his right hand.

The victim was taken to Jacobi Medical Center in stable condition.

Spand was charged with attempted murder, assault, criminal use of a firearm, reckless endangerment and criminal possession of a weapon, cops said.

The motive for the gunplay remained unknown Wednesday. The other man who was with Spand is still being sought for questioning.

Once he was in custody, Spand was linked to a couple of grand larcenies and a criminal use of a firearm incident from March, cops said.

He has 11 prior unsealed arrests dating back to 2014, almost all for robberies, police said.

#The crypto collapse is a good thing for the climate 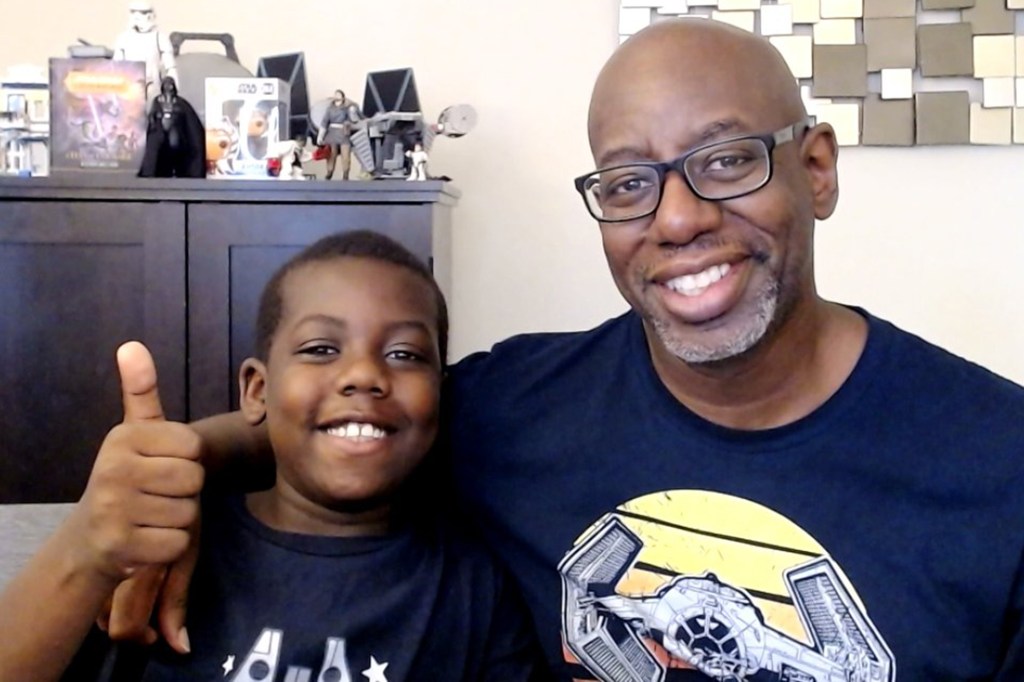 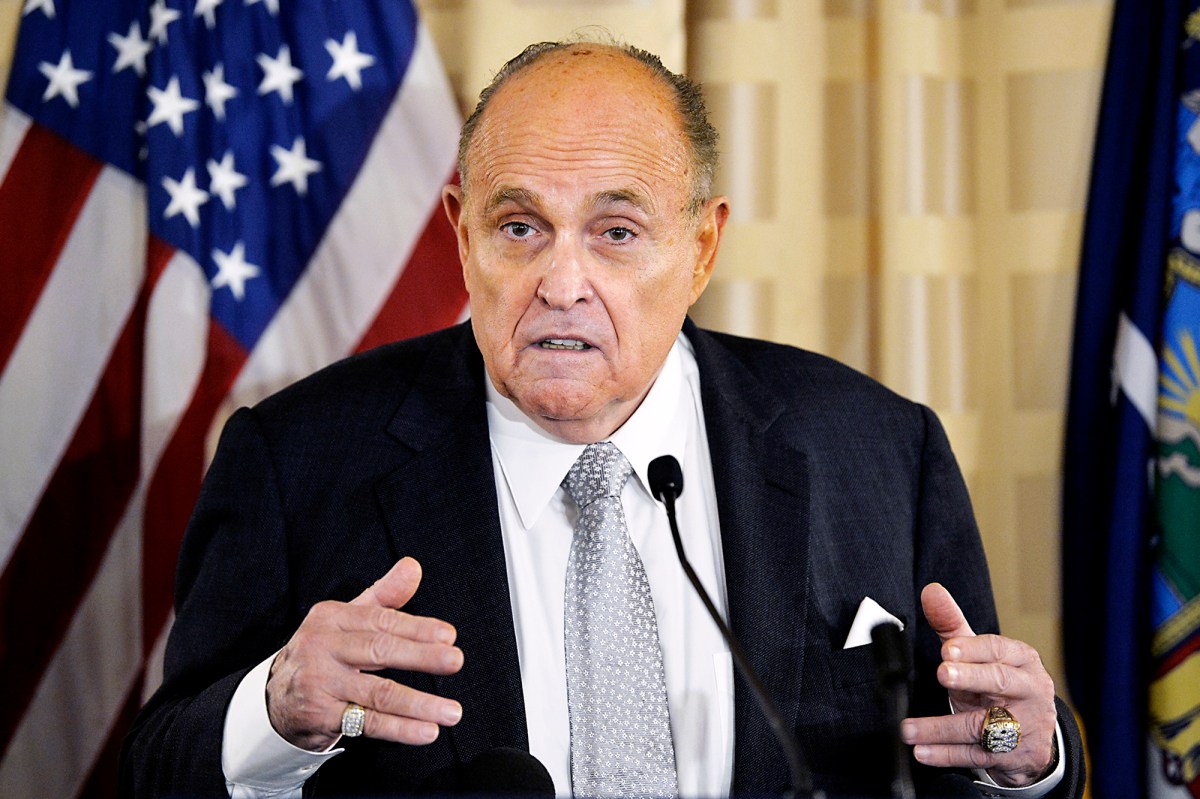 #Giuliani claims election will be ‘overturned’ without evidence 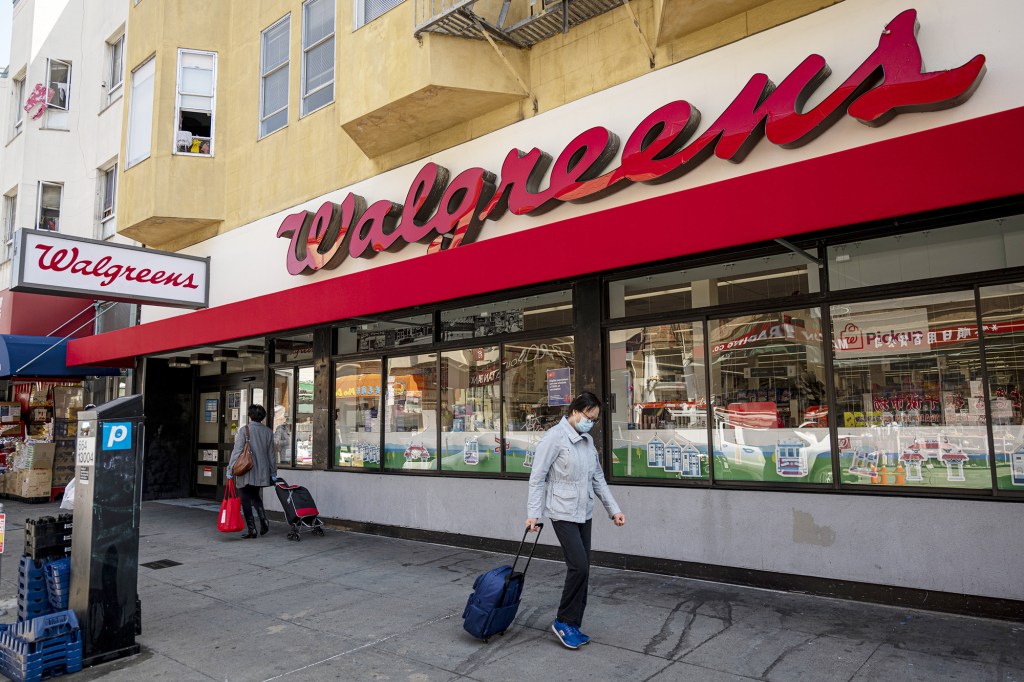 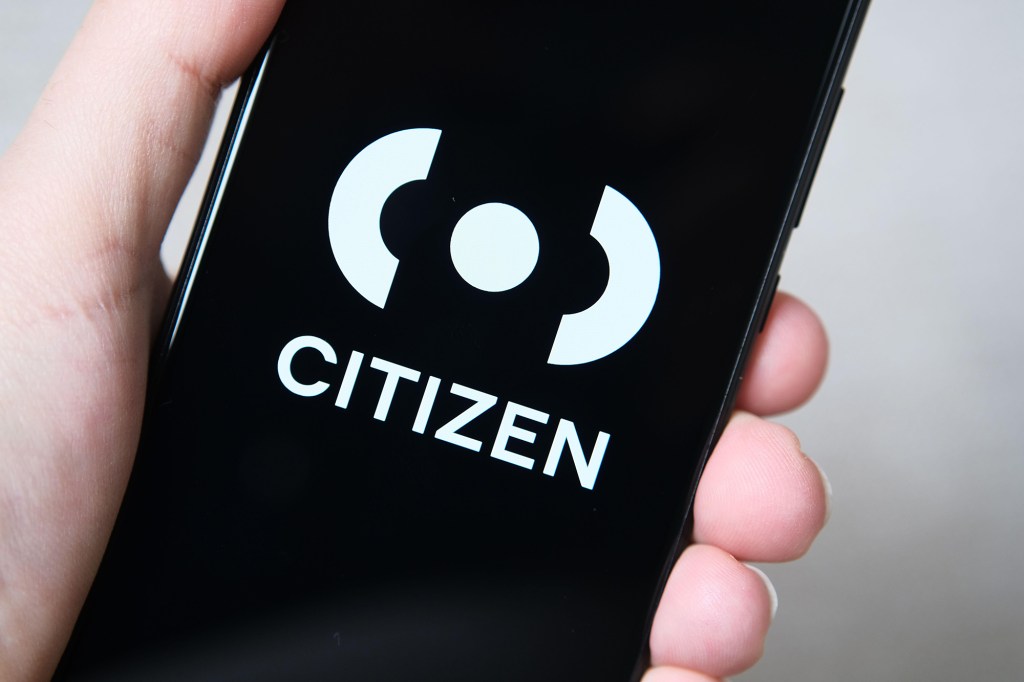