“Now streaming: The Last Days of American Crime on Netflix”

If you’re looking for something to watch this weekend, Netflix certainly has you covered. The Last Days of American Crime is now streaming on the service.

Imagine if we could have a world without crime? That’s something the world in this movie is introducing. The government has found a way to emit a signal that sends off painful soundwaves when anyone tries to intentionally commit a crime. It sounds like a dream for many, but for a career criminal, it’s a nightmare.

The movie is based on the comic book of the same name by Rick Remender. Recognize the name? Deadly Class fans certainly will. If you loved Deadly Class, then you’ll want to check out the source material and watch the movie.

What is The Last Days of American Crime about?

Before the signal is implemented, a career criminal decides he’s going to pull off the biggest heist ever. After all, it’s his last chance before all crime leads to pain and jailtime.

There’s just one major problem. This is a career criminal who has never actually been that successful. But he’s going in with a clear mission and he is determined to succeed.

He teams with another man and a woman to pull of the heist of a lifetime. Will it be successful or will he get caught out just as the signal is implemented?

Édgar Ramírez, Michael Pitt, and Anna Brewster are among the main cast of The Last Days of American Crime. Olivier Megaton has directed it.

Check out the trailer for The Last Days of American Crime below:

The Last Days of American Crime is now streaming on Netflix.

#Is Yellowstone season 4 new tonight on the Paramount Network, July 18? 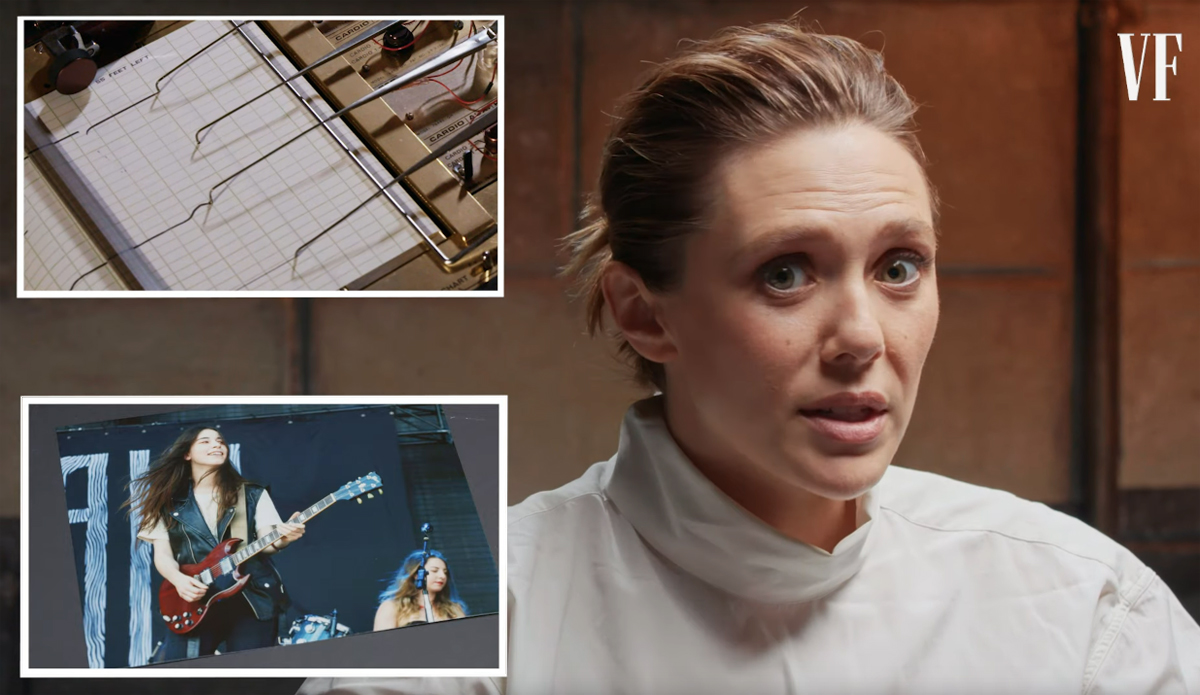