Angel Hernandez may have made another bad call.

The veteran umpire — labeled “as bad as there is” by Pedro Martinez following a disastrous 2018 Yankees-Red Sox playoff game — allegedly eavesdropped on an MLB investigative call last July, which focused on a 14-minute delay during a game between the Red Sox and Rays due to confusion over league rules, according to MLB filings in a lawsuit involving Hernandez.

Joe Torre, then the game’s chief baseball officer, claims Hernandez — the acting crew chief for the game — did not hang up the phone when his interview ended and continued listening to the questioning of umpire Ed Hickox. One month later, MLB interviewed Hernandez again to discuss the alleged eavesdropping. Following the incidents, Torre declared Hernandez would be removed from the position of acting crew chief.

“As you know, members of the Commissioner’s Office interviewed you and then Ed Hickox in back-to-back telephone conversations regarding the July 24 incident,” Torre wrote to Hernandez, with the letter copied in MLB’s filings. “These were purposefully scheduled as separate conversations, both to ensure confidentiality and to avoid the tainting of recollections. At the conclusion of your interview, unknown to anyone else at the time, you remained on the line during Hickox’s interview.

“You acknowledged that you were aware prior to the calls that they were intended to be separate and did not dispute that you remained on the line. Instead, you offered a number of excuses for why you remained on the line. You claimed to not know whether you were supposed to stay on the line and that you wanted to be available if anything further was asked of you … your purported justification for staying on the line (to address any further questions) strains credulity in light of your claim that you only heard portions of the Hickox call and the fact that you remained silent even when you heard statements by Hickox that you later claimed to be inaccurate. Simply put, we find your asserted justifications for remaining on the line to be implausible, internally inconsistent, premised on facts that are incorrect and not credible. As a result, we have concluded that you remained on the line in an effort to intentionally and deceptively eavesdrop on a confidential conversation in order to hear what Hickox would say about the July 24 incident. This is an egregious offense.”

Hernandez, 58, has a history of acrimony with Torre and MLB.

In 2017, the Cuban-born umpire sued MLB, claiming that he was not promoted or given a World Series assignment because of racial discrimination. Hernandez also claims that the former Yankees manager has held a vendetta against the umpire because of a call that went against Torre’s team in 2001.

Hernandez’s lawyer, Kevin Murphy, told The Athletic his client did nothing wrong, claiming MLB’s allegation is retribution for Hernandez’s lawsuit.

“There is an old saying among lawyers if you have nothing to say about your clients, attack the victim,” Murphy said. “Angel Hernandez did not eavesdrop, he was invited onto that call … and MLB told Angel he made the correct decision.”

MLB listed several other transgressions committed by Hernandez, including asking pitcher Homer Bailey for 11 autographed baseballs after a no-hitter, having three incorrect calls overturned by replay in the first four innings of Game 3 of the 2018 ALDS between the Yankees and Red Sox, and angrily throwing his headset during a different game when a call was overturned by replay.

“Threats to the integrity of the game will not be tolerated,” Torre wrote, regarding the Bailey incident.

Hernandez was ordered to return the balls and was hit with an unspecified fine.

#Mets vs. Orioles prediction: Over is the obvious play here 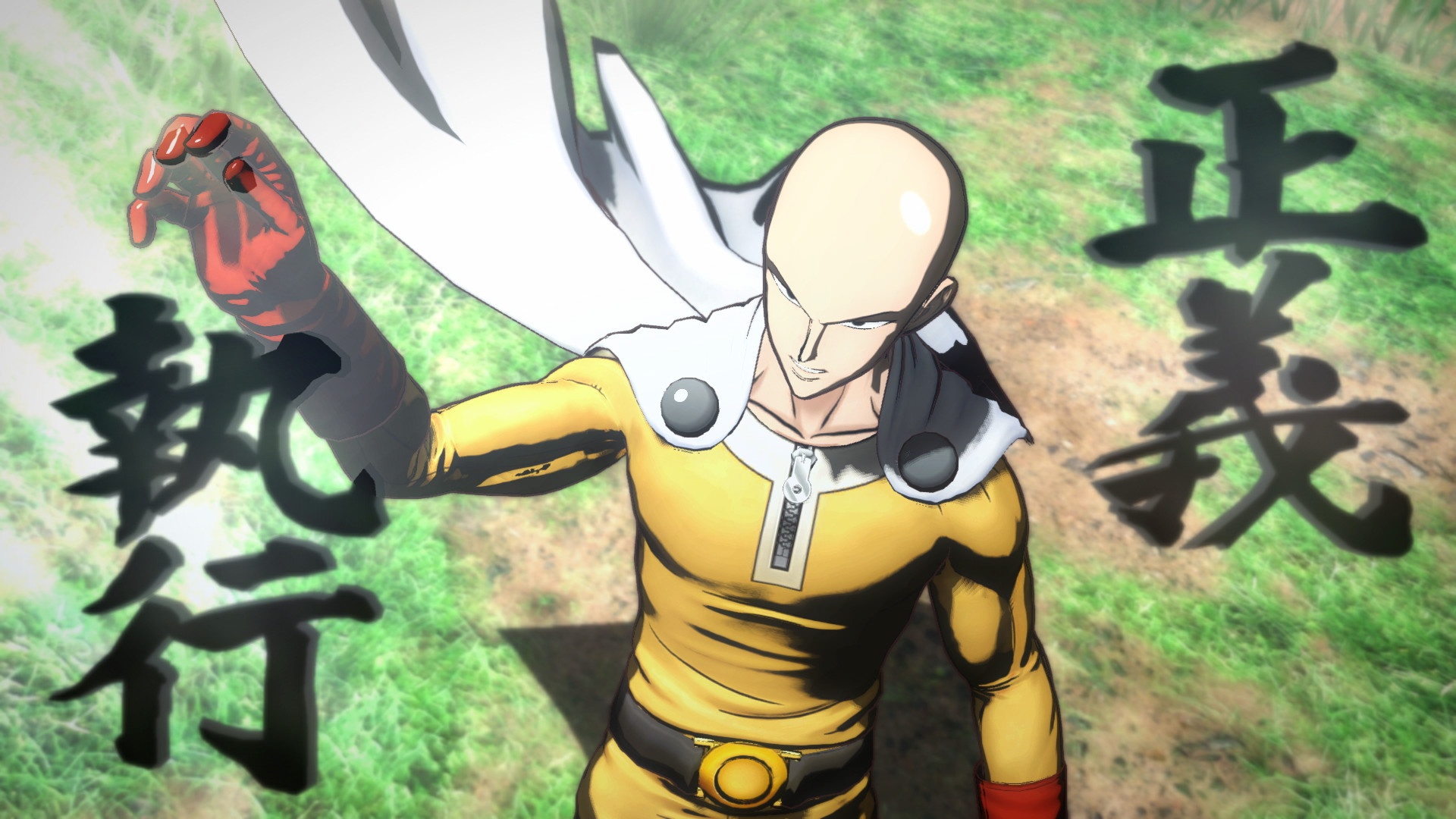 #One Punch Man Being Nominated For Best Fighting Game In The GAME AWARDS 2020 Was Disrespectful To The Gerne! » OmniGeekEmpire 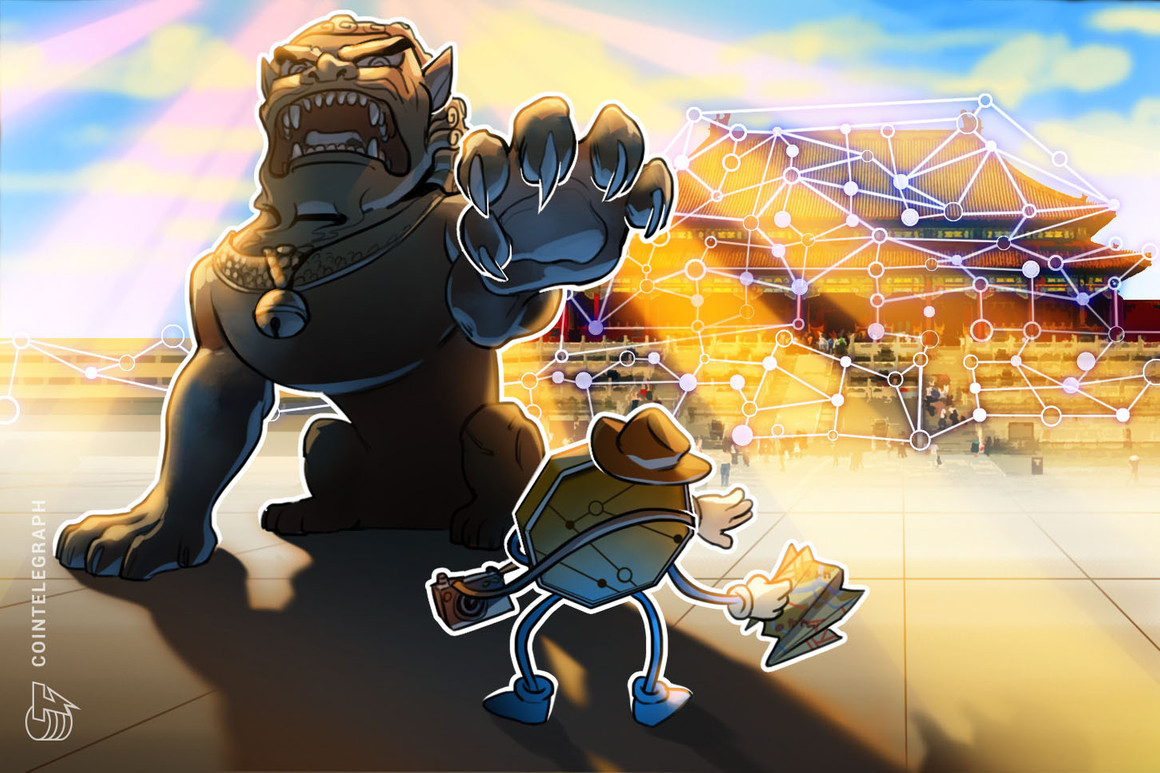