NYPD Commissioner Dermot Shea joked Monday that he might get fired by Mayor Bill de Blasio — but swatted down rumors that he was resigning from the department.

“Not imminently, but give me a few days,” said Shea with a playful grin when asked by Fox News anchor Neil Cavuto whether he thought Hizzoner might give him the ax amid the unrest and calls for police reform spurred by the death of George Floyd.

“I think we have a great relationship,” Shea continued of himself and de Blasio. “Like any good New Yorkers, we have some differing opinions at times, but we all want the same thing, and we’re working solidly together to take New York City out of this as quickly as possible.

For a second time on Monday, Shea strongly dismissed speculation that he was on his way out as top cop, just over six months after he took the reins from previous Commissioner James O’Neill.

“Judging by my emails, I certainly have a lot of people who would like me to resign,” he told Cavuto, referring to criticism he has received. “Let me be as definitive as I can: There is no way on Earth that I would resign, particularly in this crisis.

“There is no way I would walk out on the men and women in this police department, or the people of this city during this time.”

Shea and the department as a whole have faced intense scrutiny amid the protests demanding justice for Floyd, a black man who died May 25 after a white Minneapolis cop knelt on his neck.

De Blasio on Sunday reversed an earlier position by vowing to shift an unspecified amount of the NYPD’s funding to youth and social services, a plan which Shea again endorsed during the Fox interview.

“I probably surprised everyone,” said Shea, of his supporting the cutbacks, and their potential benefits to programs keeping kids out of trouble. “I think it’s crime-fighting, it’s just crime-fighting in a better way.

Shea pushed back, however, on calls to defund the department wholesale.

“Lord help us if that ever came to pass,” he said. “If you’re having a talk about defunding the police, again, I think we need saner, calmer people to sit around the table and really talk about what’s going on.”

Tags
‘Not imminently ’ jokes NYPD Commissioner Dermot Shea of possible ouster ” said Shea with a playful grin when asked by Fox News anchor Neil Cavuto whether he thought Hizzoner might... but give me a few days NYPD Commissioner Dermot Shea joked Monday that he might get fired by Mayor Bill de Blasio — but swatted down rumors that he was resigning from the department. “Not imminently
Share
Facebook Twitter LinkedIn Tumblr Pinterest Reddit VKontakte Odnoklassniki Pocket Skype WhatsApp Telegram Viber Share via Email Print

#Justina Machado gets animated for ‘One Day at a Time’ 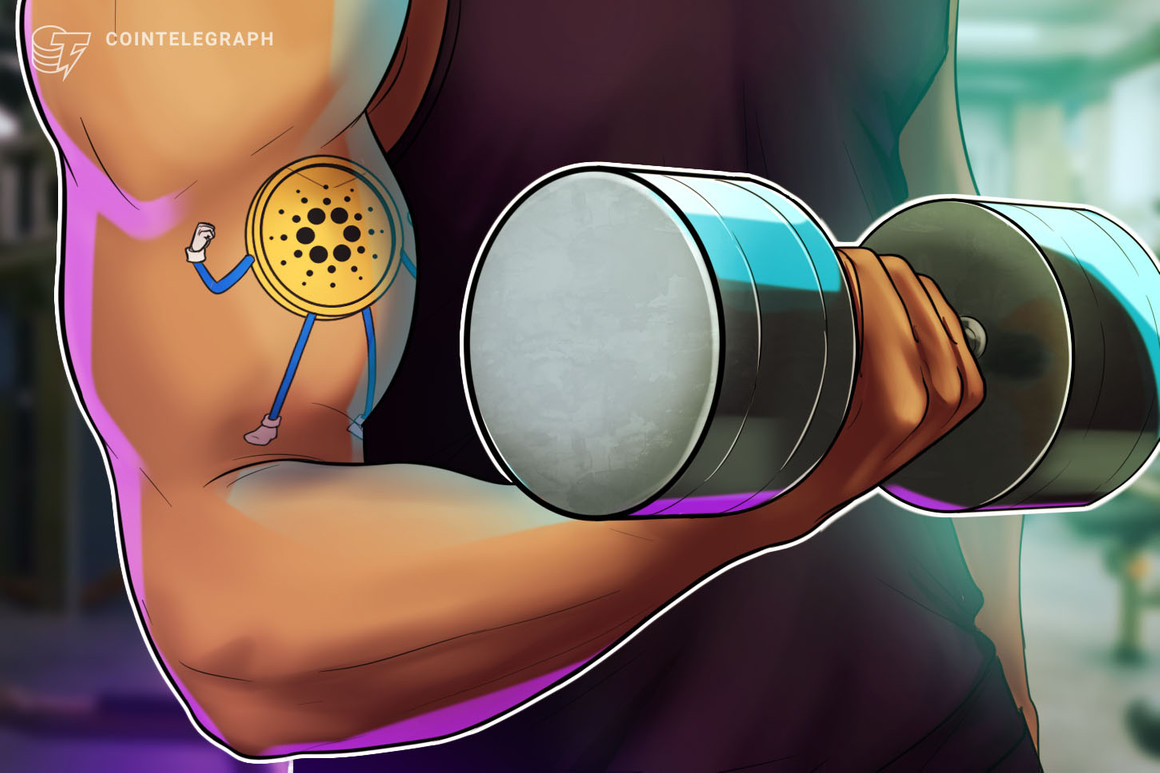 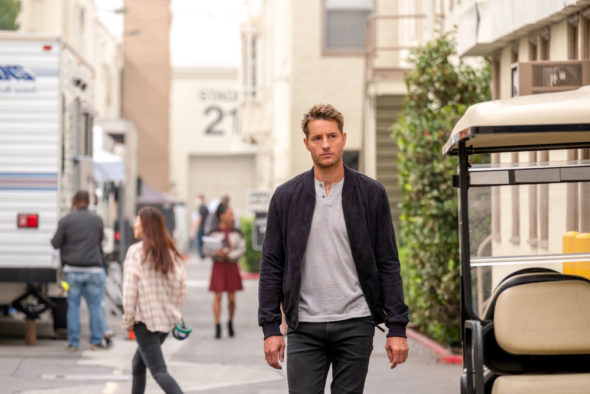 #This Is Us: Season Six; NBC Teases the Final Season (Watch)