Kim Jong Un attends a meeting of the Politburo of the Central Committee of the Workers’ Party of Korea in North Korea Sunday, June 7, 2020.
AP

North Korea said they will cut off all communication with South Korea on Tuesday — and blamed the country for allowing the “riff-raff” of activists floating anti-communist leaflets across their border.

The state news agency for the totalitarian North Korean government said the ending of communication will get rid of “unnecessary” contact between the countries.

They added the decision was made by leader Kim Jong Un’s powerful sister, Kim Yo Jong.

The Korean Central News Agency said the step will “completely shut down all contact means with South Korea and get rid of unnecessary things.”

“The South Korean authorities connived at the hostile acts against (North Korea) by the riff-raff, while trying to dodge heavy responsibility with nasty excuses,” the state news agency said.

“They should be forced to pay dearly for this,” they added.

Activists in South Korea — including refugees from the North — have for years floated balloons into North Korea that carry lefleats assailing the North and Kim Jong Un’s leadership of the rogue nation.

Last week, South Korea vowed to ban activists from flying the balloons across the border  — hours after Kim Jong Un’s sister threatened to cancel a recent bilateral military agreement with South Korea if the activity continued.

Kim Yo Jong issued the warning after propaganda leaflets concealed in 500,000 balloons were sent across the border this week by several North Korean defectors, the Guardian reported. 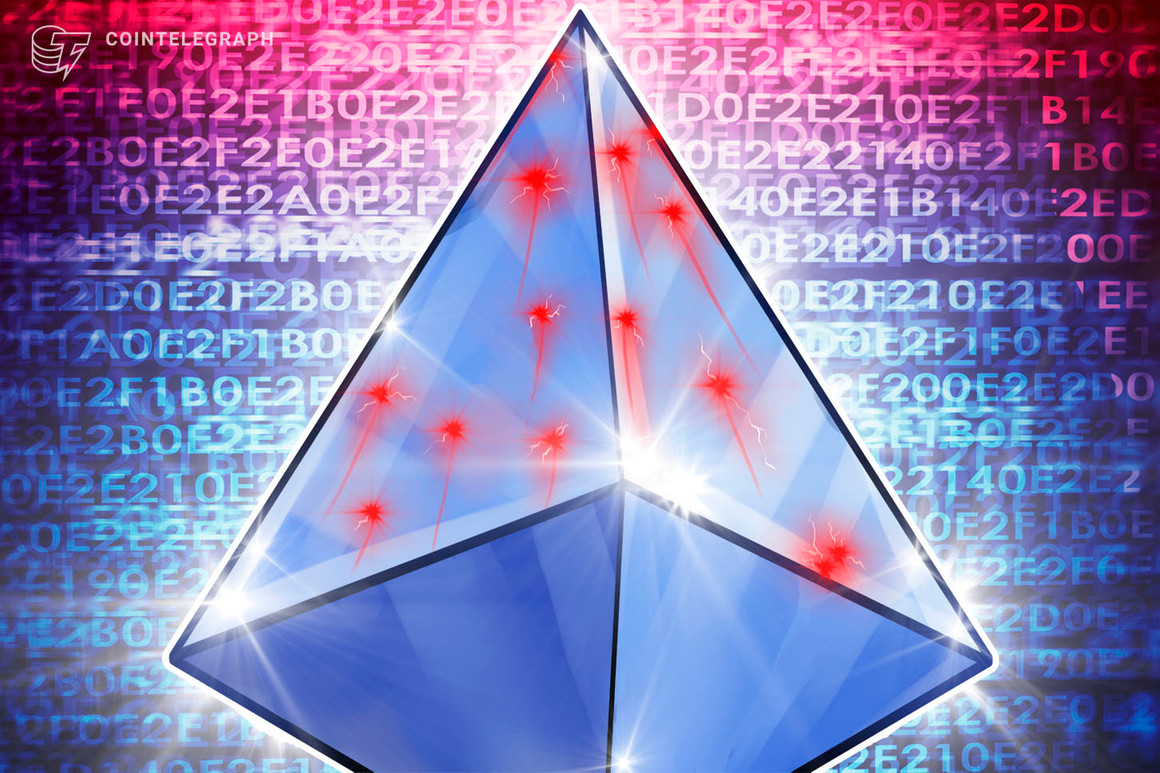 #MLB is back: Answers to seven pressing questions