As soon as Apple announced its AirTag Bluetooth trackers, accessory brands everywhere started releasing stuff for it. And while Nomad already debuted a nice keychain and glasses strap, now the company just launched a waterproof rugged keychain and an engravable pet tag for collars.

Apple’s AirTag trackers are similar to other Bluetooth trackers like Tile. They connect to Apple’s Find My network, so you can always find lost keys, luggage, or even track your pets.

Staying true to the Nomad name, the Rugged keychain case surrounds your AirTag with an IP67 waterproof housing made from the same polycarbonate plastic and TPU as most smartphone cases. Basically, it should be super durable. If you’re not worried about water, there’s a version that’s not IP67 rated and has a speaker cutout on the back instead.

Then, there’s an optional add-on that lets you engrave anything you want onto a stainless steel insert, like your pet’s name and a phone number. This is a great way to turn your AirTag into a rugged pet tag.

Made from high-quality materials, they’re a fantastic alternative to Apple’s official AirTag accessories. These new options from Nomad will run you $39.95 but come with a $10 discount for a limited time ahead of the mid-August ship dates. Grab one from our links below. 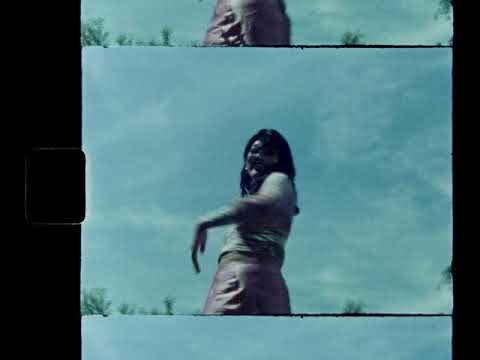 #Listen To This: Made It Better!