A sequel to the 2018 boxing anime Megalobox has been announced. Titled Megalobox 2: Nomad, the new show is set to premiere in April.

A teaser trailer for the show, which offers a look at returning protagonist Joe’s new bearded look, was also released.

Returning staff from the first season include You Moriyama as director and concept designer, Katushiko Manabe and Kensaku Kojima as scriptwriters, and mabanua as music composer. New staff include Ayumi Kurashima (Devilman Crybaby co-character designer) as character designer and Naomi Kaneda (Bungo Stray Dogs: Dead Apple prop designer and main animator) as sub-character designer. TMS Entertainment is in charge of the animation production.

Like the first season, Megalobox 2: Nomad is based on the Ashita no Joe (“Tomorrow’s Joe”) manga written by Asao Takamori and drawn by Tetsuya Chiba. TMS describes the show as:

In the end, “Gearless” Joe was the one that reigned as the champion of Megalonia, a first ever megalobox tournament. Fans everywhere were mesmerized by the meteoric rise of Joe who sprung out from the deepest underground ring to the top in mere three months and without the use of gear. Seven years later, “Gearless” Joe was once again fighting in underground matches. Adorned with scars and once again donning his gear, but now known only as Nomad…

#: Cable companies are once again capping data on home internet service — here’s what it costs if you go over

#FEATURE: Anime Characters With Golden Retriever Energy and Why We Love Them 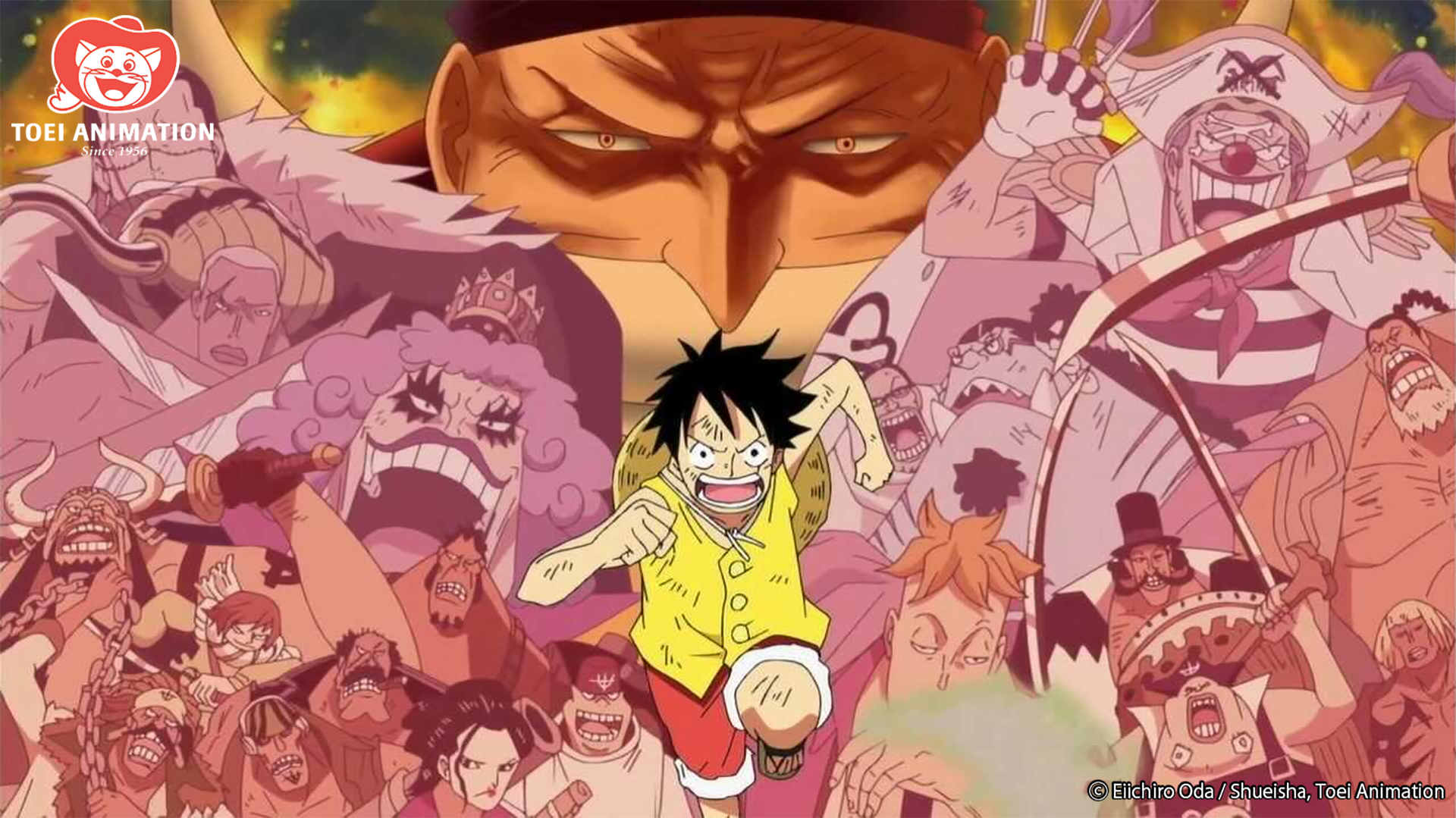 #OPINION: 10 Years Later, Marineford Is The Best Arc In One Piece 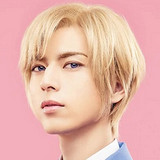