The iconic skate-punk band will end their 40-year run after a final tour next year.

NOFX will break up in 2023 after a 40-year run. Frontman Michael “Fat Mike” Burkett announced the news indirectly on Thursday in a reply to a comment on a video he posted to to Instagram a day earlier. When asked why the group doesn’t tour Canada more frequently, Mike responded, “Actually, we love Canada, it’s just that next year will be our last year. We will be announcing our final shows soon. It’s been an amazing run…” A representative for the band later confirmed the news to Rolling Stone.

The iconic skate-punk outfit formed in 1983 when Fat Mike met guitarist Eric Melvin. The group was originally a trio, with Eric “Smelly” Sandin joining as the drummer. They added trumpeter and lead guitarist Aaron “El Hefe” Abeyta in 1991, and that core lineup has stayed on ever since. Altogether, they’ve released 14 studio LPs — 1994’s Punk in Drublic and 1997’s So Long and Thanks for All the Shoes are among their most successful — as well as a slew of split tapes, EPs, and live albums.

Ironically, the group is currently on tour in Canada, playing four more shows in the Great White North before returning to the states. They’re also currently scheduled to play three December shows in Australia. View their current touring schedule below. 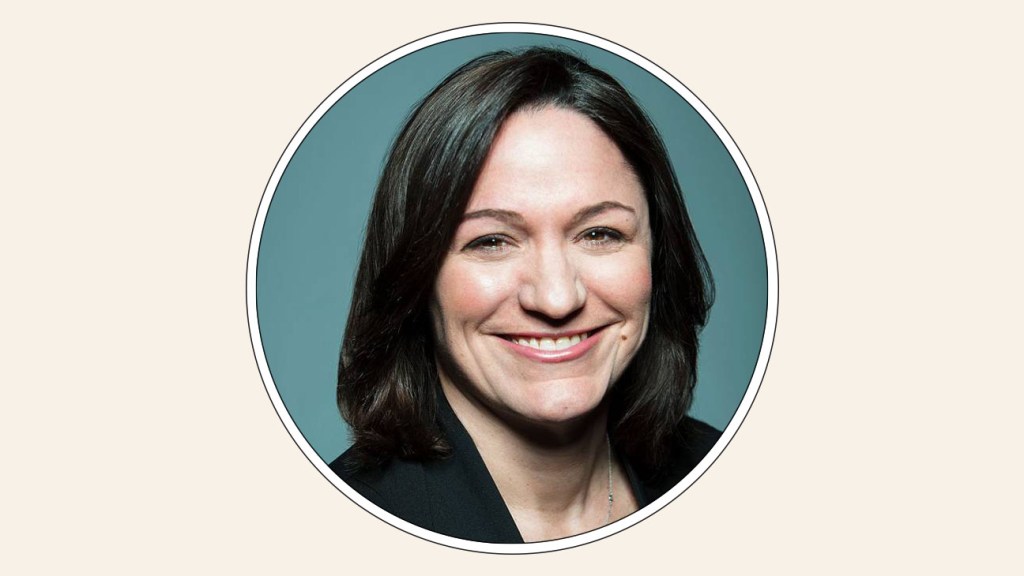 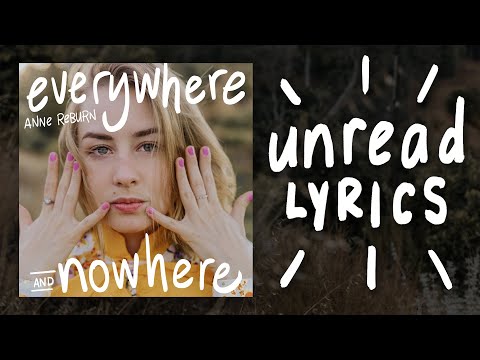 #Listen To This: Press Send! 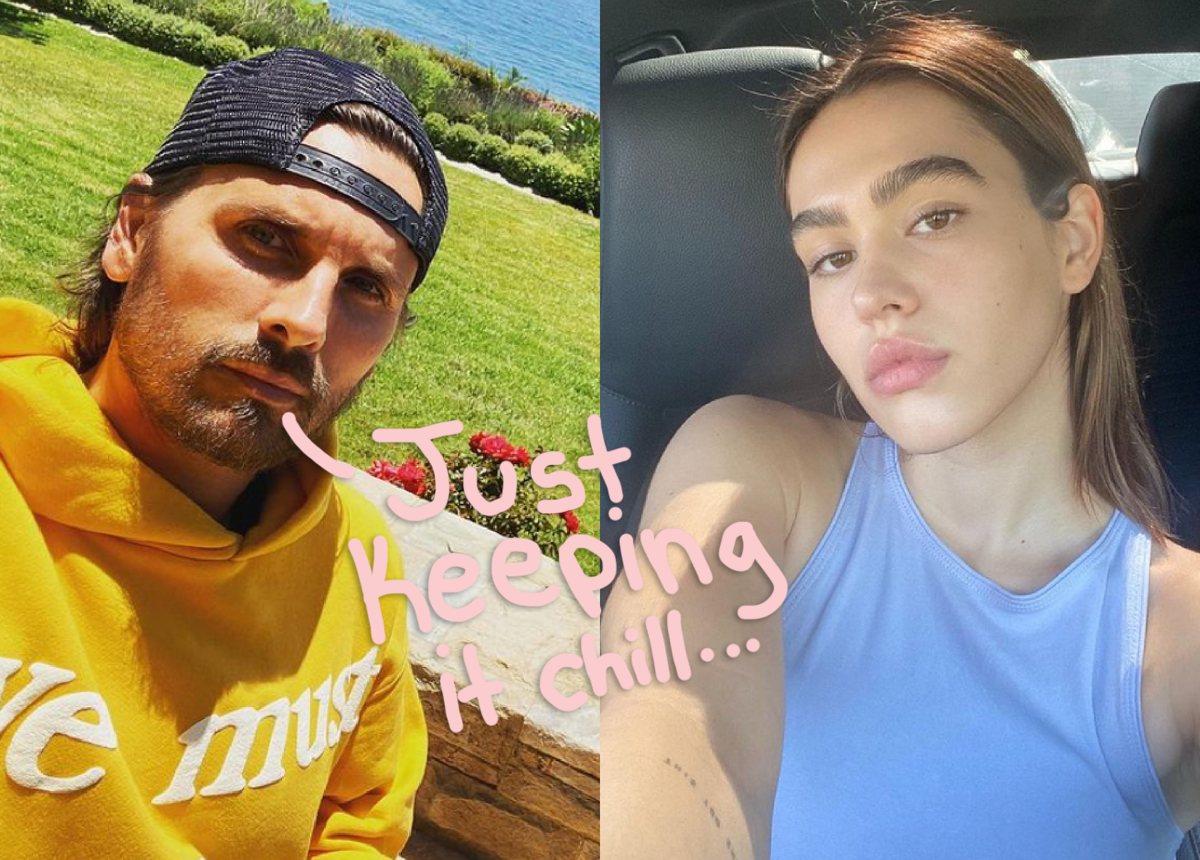