“#Nobel prize-winning work is concentrated in minority of scientific fields”

From 1995 to 2017, work that was awarded a Nobel Prize in Medicine, Physics, or Chemistry clustered in just a few scientific disciplines. John Ioannidis of Stanford University and colleagues present these findings in the open-access journal PLOS ONE on July 29, 2020.

Widely considered the most illustrious award in science, the Nobel Prize recognizes work that has remarkable impact. While most work in natural sciences or biomedicine could theoretically be eligible, some might argue that certain fields are more deserving. Regardless, such debate would benefit from better understanding of whether certain fields are indeed honored more than others.

To clarify whether Nobel prizes tend to go to certain fields, Ioannidis and colleagues selected the key Nobel prize-related paper published by each scientific laureate honored from 1995 through 2017. Then, they noted where each of these publications falls in a map of scientific fields created from 63 million papers published in the same timeframe. The data came from Scopus, a comprehensive database of scientific publications.
This analysis revealed that, out of 114 scientific fields, five (particle physics, atomic physics, cell biology, neuroscience, and molecular chemistry) account for more than half of the Nobel prizes awarded during the study period—even though those fields account for only about 10 percent of all papers mapped. Also, almost all Nobel prize-related papers were cited less extensively than many other papers published around the same time.
The authors acknowledge that citations may not give a full picture of impact, and that a few of the 114 fields, such as law or philosophy, may not be appropriate for a Nobel Prize in Medicine, Physics, or Chemistry. (Fields with no Nobel prizes included ophthalmology, emergency medicine, and environmental engineering.)
The reasons why certain fields receive greater Nobel recognition remain unclear. However, the authors note that Nobel prizes may influence which fields receive greater funding and prestige, perhaps making the same fields more likely to be honored again, while other fields remain neglected.
Ioannidis adds: “It is likely that different subdisciplines in science have different achievements, even if all well-done scientific work is worthy. However, it is interesting that while in some subdisciplines 1 out of 1000 publishing scientists may get a Nobel prize, in other subdisciplines no scientist may ever be honored, even though many tens of thousands of scientists work diligently in that subdiscipline.” 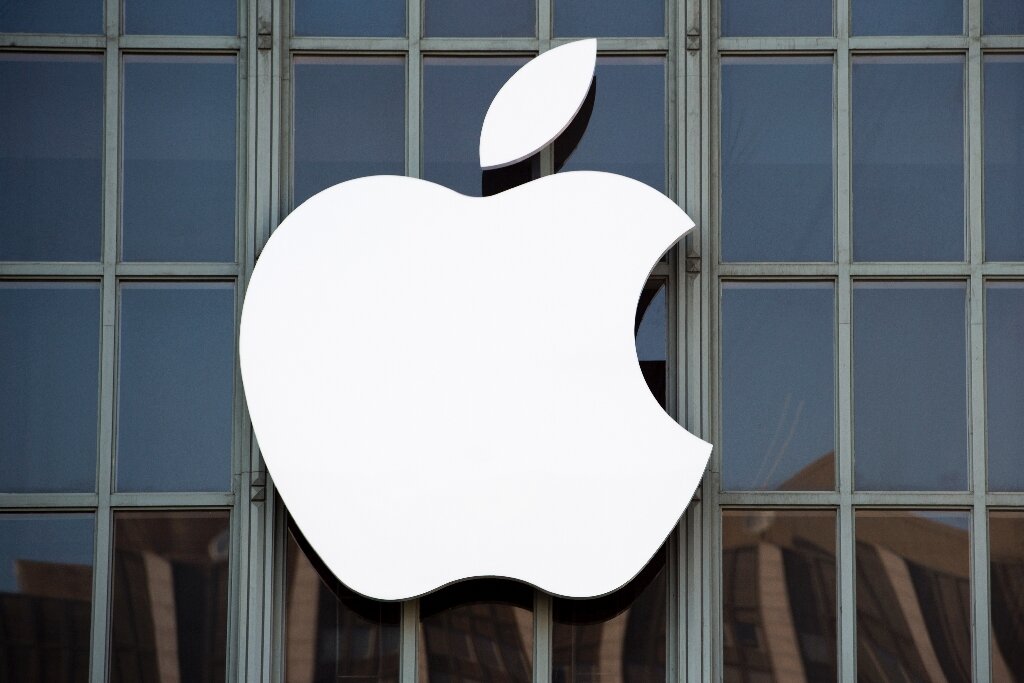 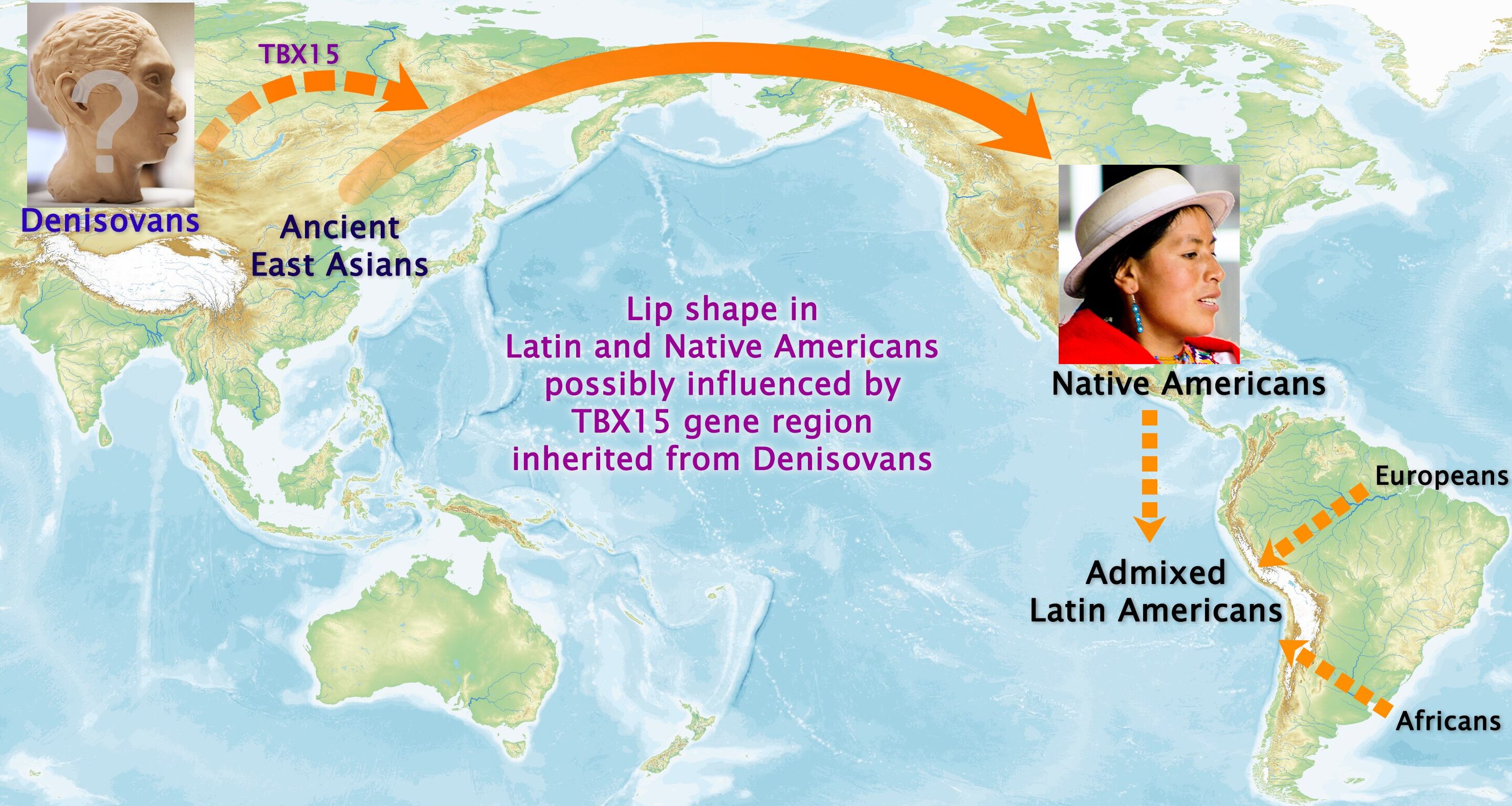