“#NJ cop fired for sex with homeless mom will stay off force: report” 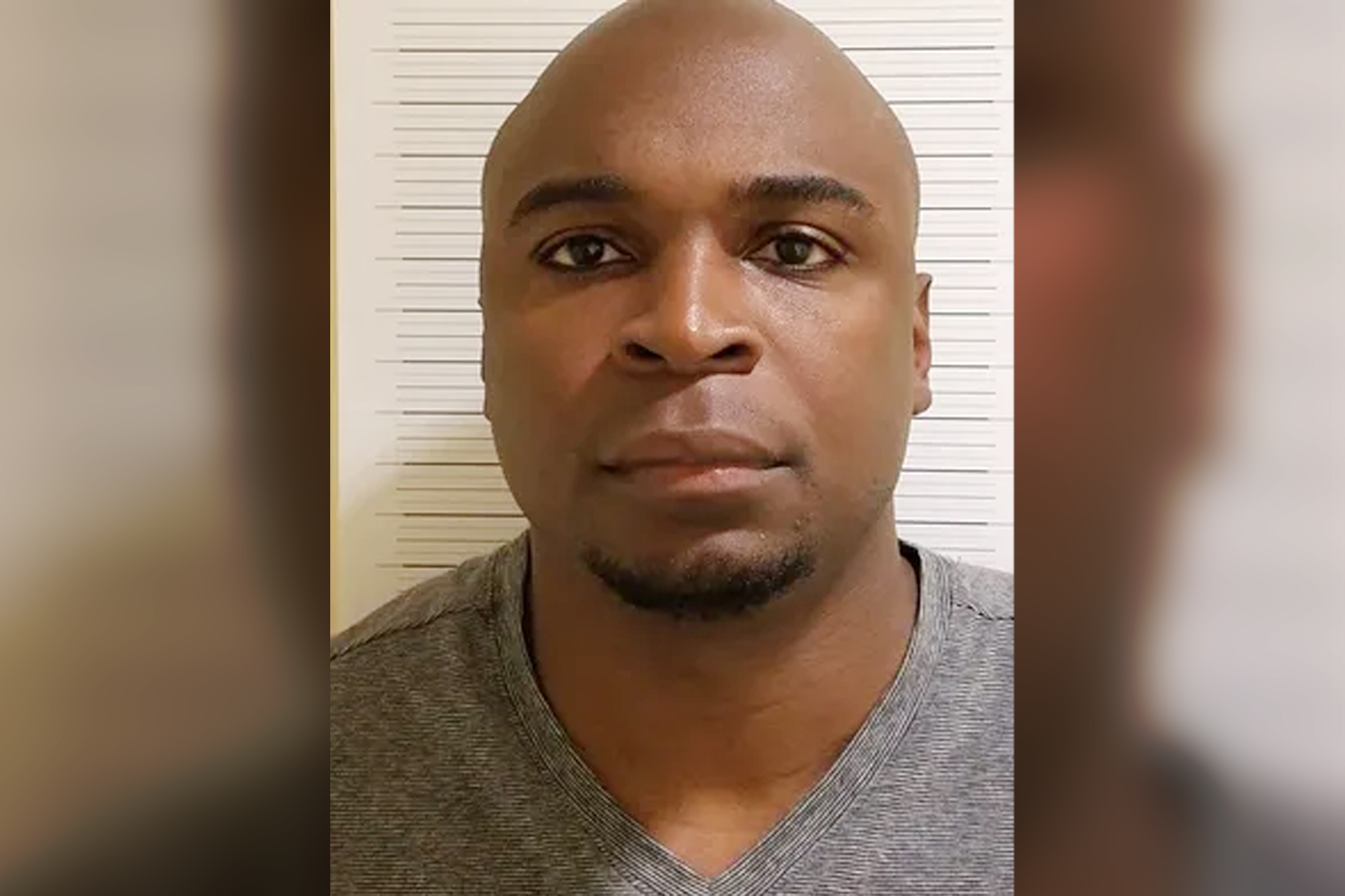 A former New Jersey cop who sued to get his job back after being fired for having off-duty sex with a homeless woman won’t be returning to the department, according to a report.

“By using his position to ingratiate and then manipulate [the woman] into a position where sex, even purposefully consensual sex, was the result of his planning, [Jean-Baptiste] used this young woman whom he found in a highly unequal position to his position as a police officer for a sexual adventure,” Miller wrote.

The woman went to North Plainfield police headquarters with her young son in March 2017 in search of help because the pair were homeless and had nowhere to go, court documents cited by the outlet show.

Jean-Baptiste learned the woman and her son had been kicked out of their residence, prompting the officer to later follow them in a patrol car to the Somerset County Board of Social Services.

While on the way, Jean-Baptiste used the police cruiser’s mobile terminal to check who owned the vehicle the woman was driving, court documents show.

Jean-Baptiste proceeded to return to police headquarters, where the woman visited again and asked to speak to the officer because she and her son still had no place to stay, according to the report.

After wrapping up his shift, Jean-Baptiste offered the woman and her son a ride to a Howard Johnson hotel on Route 22 in North Plainfield. Jean-Baptiste reportedly told investigators the woman started flirting with him on the way — leading them to discuss finding another hotel since he was known at the Howard Johnson location.

The pair considered the Garden State Motor Lodge in Union, but ultimately ended up at the Kenilworth Inn, where Jean-Baptiste rented a room for her, according to the report.

The woman — who had been allegedly abused by her then-boyfriend — and Jean-Baptiste later had sex at the Kenilworth motel after her child fell asleep, court documents show.

Prior to the tryst, the officer left the room and returned with items for the sex session, including two pieces of his wife’s clothing, a box of condoms, snacks and a bottle of Hennessy Cognac, according to the report.

The woman later claimed the sexual encounter was against her will and reported the matter to Kenilworth police. The incident was investigated by the Union County Prosecutor’s Office, but criminal charges against Jean-Baptiste were ultimately dismissed.

Jean-Baptiste admitted having sex with the woman when questioned by prosecutors, a transcript reportedly shows.

The matter was forwarded to the Somerset County Prosecutor’s Office, which recommended North Plainfield police file disciplinary charges against Jean-Baptiste, who department brass recommended be fired in September 2019, NJ.com reported.

The officer, who was suspended without pay after being indicted in early 2018, was earning a salary of $73,474 at the time, the website reported.

A sexual assault charge against Jean-Baptiste, a seven-year department vet from Union, was previously dropped in June 2019 when the woman refused to testify, but department officials pressed ahead to fire him for misconduct, according to NJ.com.

Jean-Baptiste, who insisted he had been treated unfairly because he’s black, claimed in the dismissed lawsuit that he should have received “progressive discipline” rather than being terminated, citing his record as a Marine veteran and a police officer, according to MyCentralJersey.com.

But Miller was not convinced, ruling that the officer’s firing was “appropriate and necessary” given the need to maintain credibility in the community. Miller ruled Jean-Baptiste’s termination was the “only appropriate” penalty for both on- and off-duty misconduct.

#The Biggest Apple Watch Improvements Might Be Years Away – Review Geek 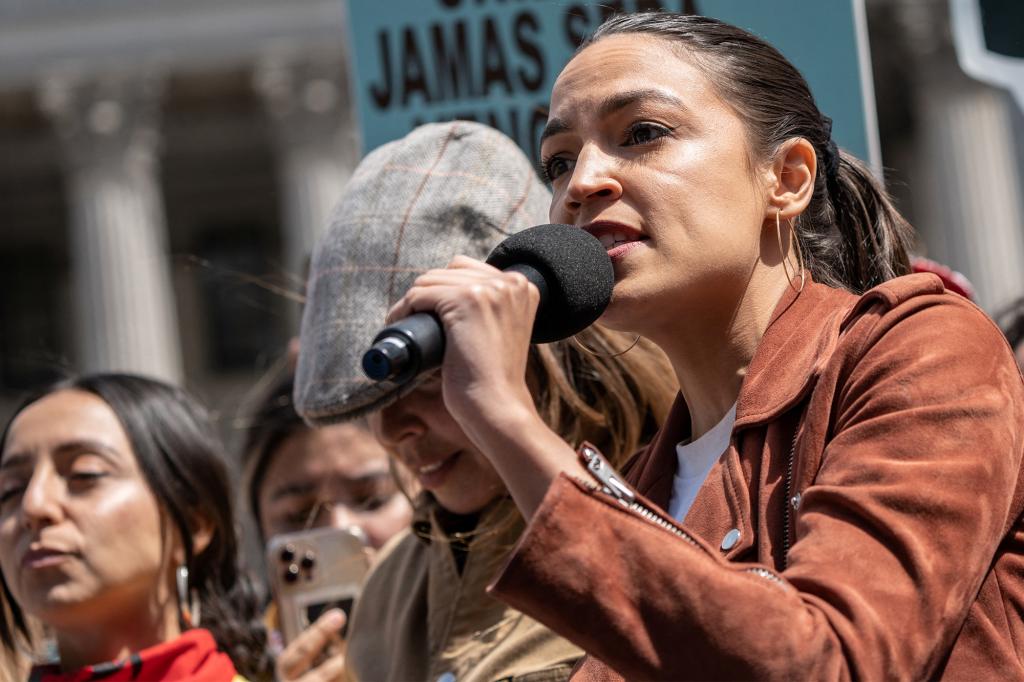 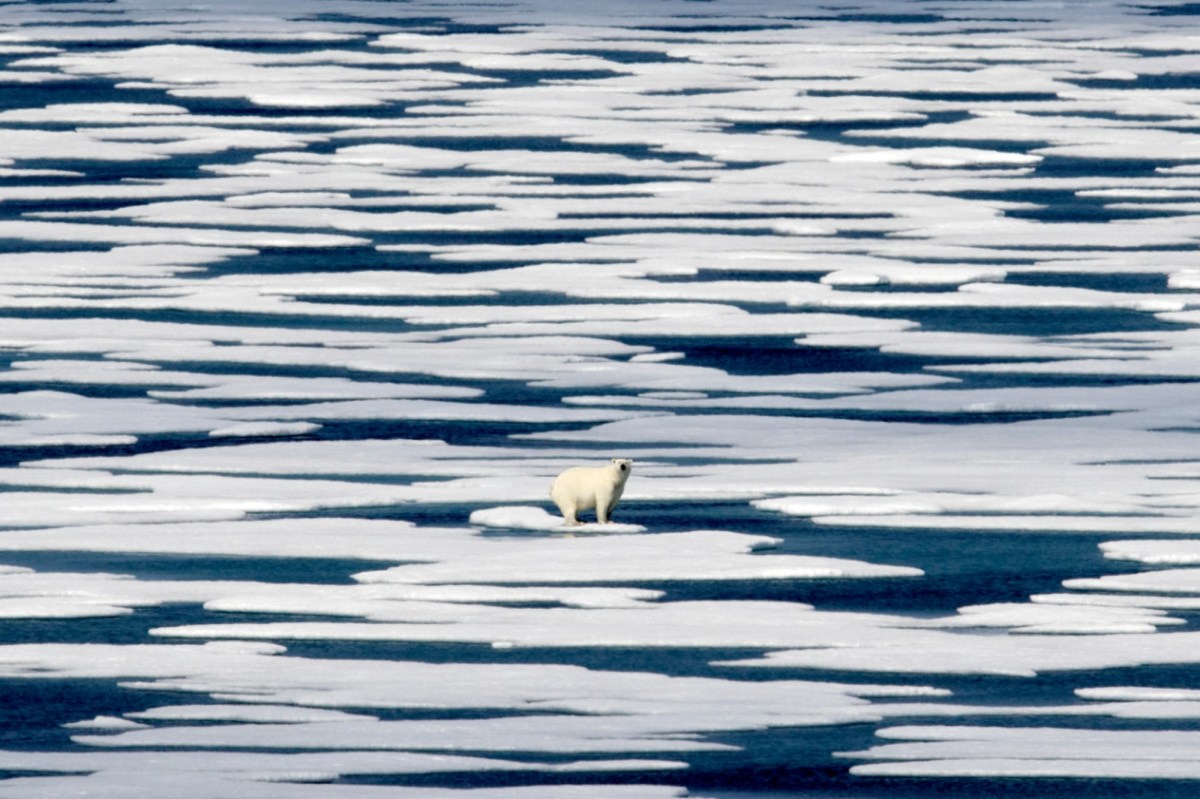 #If virus doesn’t kill us, climate change will 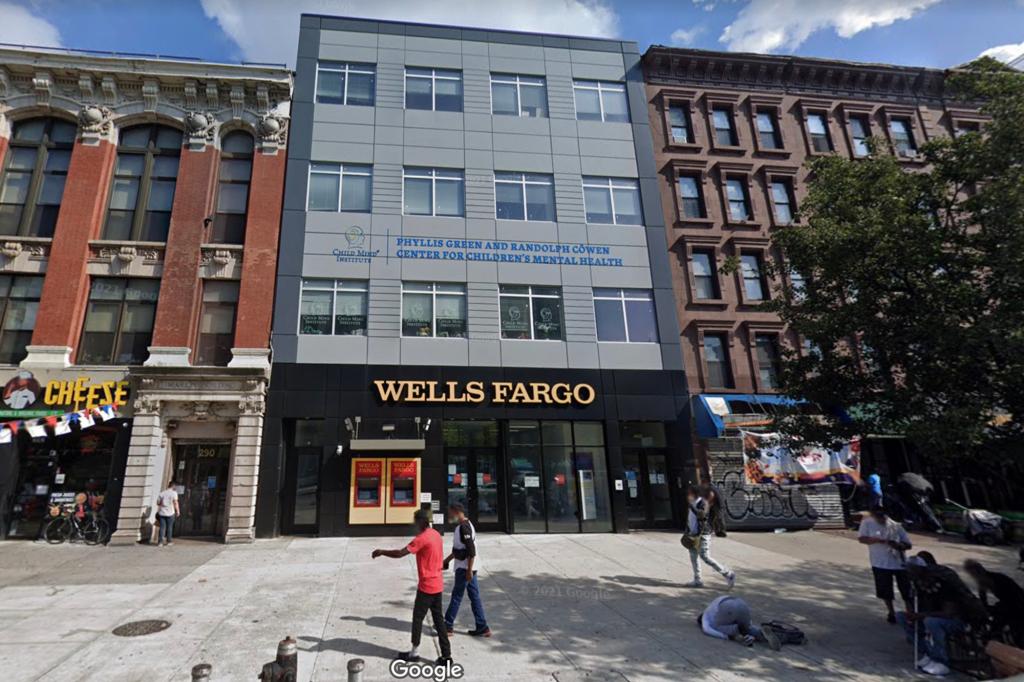