“#NJ cop charged with assault in ‘appalling’ use of pepper spray”

Woodlynne Police Officer Ryan Dubiel, 31, was charged Wednesday with two counts of simple assault in a June 4 confrontation that was caught on video as he deployed oleoresin capsicum spray, the Camden County Prosecutor’s Office said Wednesday.

The victims, identified in reports as a 16-year-old man and his 20-year-old friend, were “not observed physically resisting or attempting to harm” anyone when Dubiel unleashed the pepper-spray without cause, prosecutors allege.

New Jersey Attorney General Gurbir Grewal said the alleged assault was an “appalling and completely unjustified use of force,” adding that Dubiel has worked for nine different police departments throughout his law enforcement career.

Grewal said the officer’s alleged actions show the need for a statewide licensing program for officers, similar to the licensing of doctors, nurse and attorneys.

Footage of the incident obtained by WPVI appears to show Dubiel — a Woodlynne officer of just 10 months — pepper-spraying 16-year-old James Horn and his 20-year-old friend as the officer responded to a report of people smoking marijuana.

Dubiel then started “pepper-spraying everybody on the porch” as Horn said he wanted to call his brother, who is his guardian, the station reports.

“My body was on fire, I could barely see,” Horn said. “My whole body was very, very hot.”

Dubiel is currently suspended without pay, according to the Camden County Prosecutor’s Office.

“After careful review, it was clear Dubiel’s action are not consistent with the State of New Jersey use-of-force policy,” Acting Camden County Prosecutor Jill Mayer said in a statement.

#Austin Wells: Passing on Yankees in 2018 was ‘best decision I ever made’ 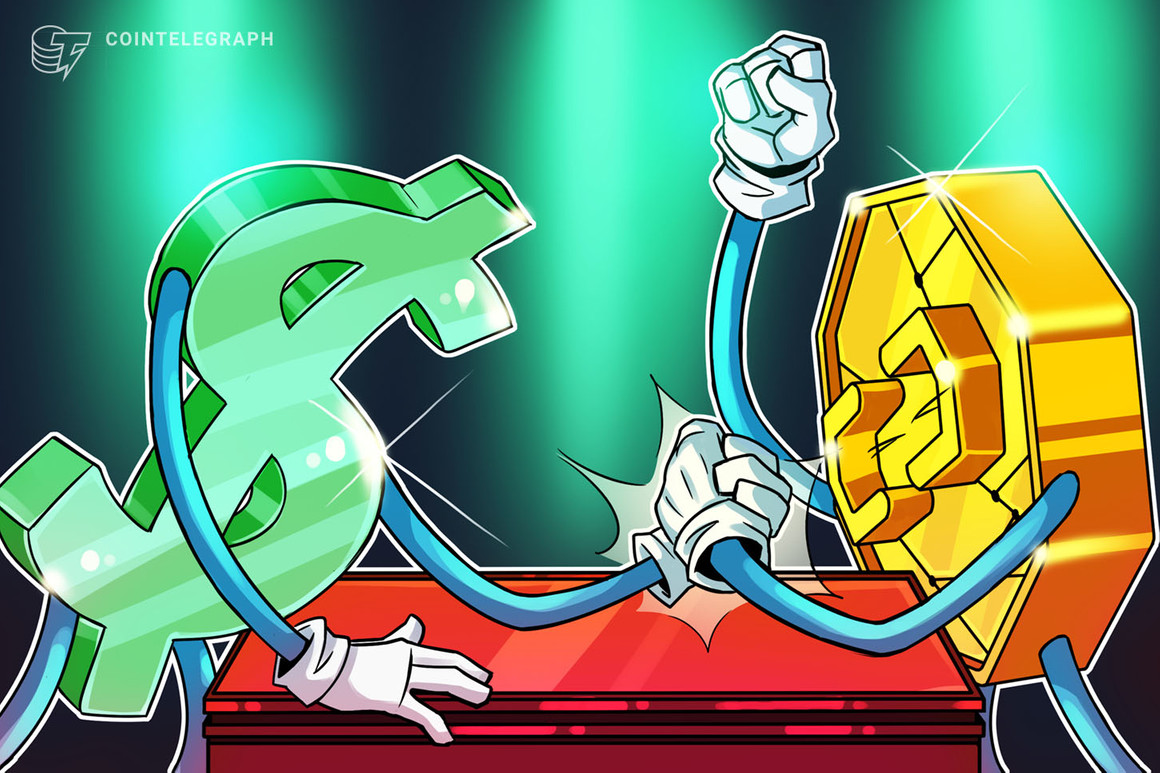 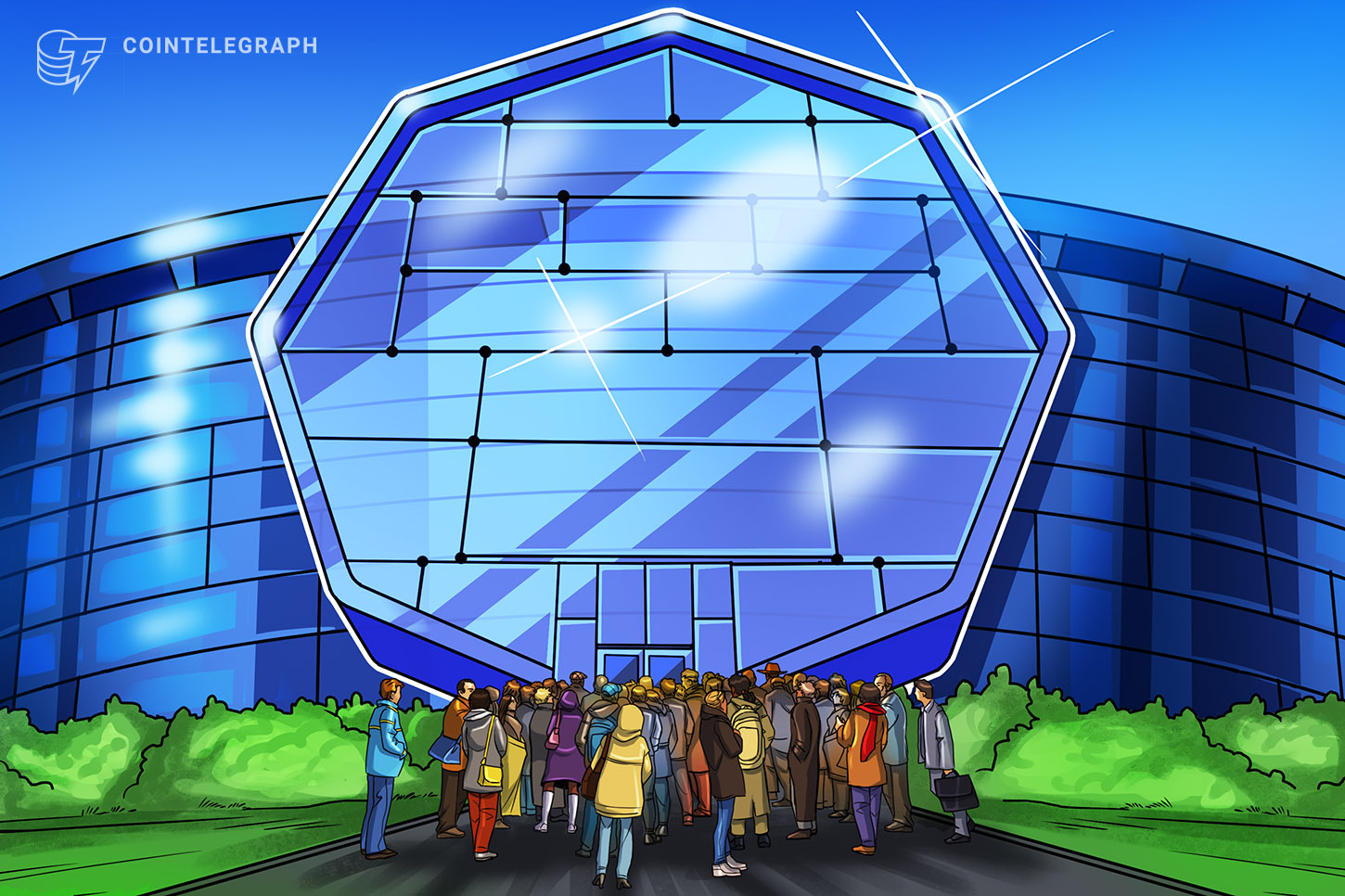