Spencer Elden will not have his revenge on Nirvana.

Elden had filed three versions of the suit, and Olguin’s dismissal prevented him from filing a fourth.

Elden alleged last year that the photo caused him “lifelong damage,” though he has the album title tattooed across his chest and recreated the famous picture in 2016 to pay homage to the seminal record on its 25th anniversary.

In a 2003 interview with Rolling Stone, a 12-year-old Elden predicted he would probably “get some money from” his contribution to the album, which went triple diamond and revamped the face of popular rock music on the strength of the smash hit “Smells Like Teen Spirit.”

Nirvana — a previously underground group on an independent label — paid Elden’s family $200 to dunk the 4-month old in a pool at the Pasadena Aquatic Center in California before their major label debut made a splash.

Elden got the gig because his father was friends with photographer.

#What is Vermont famous for 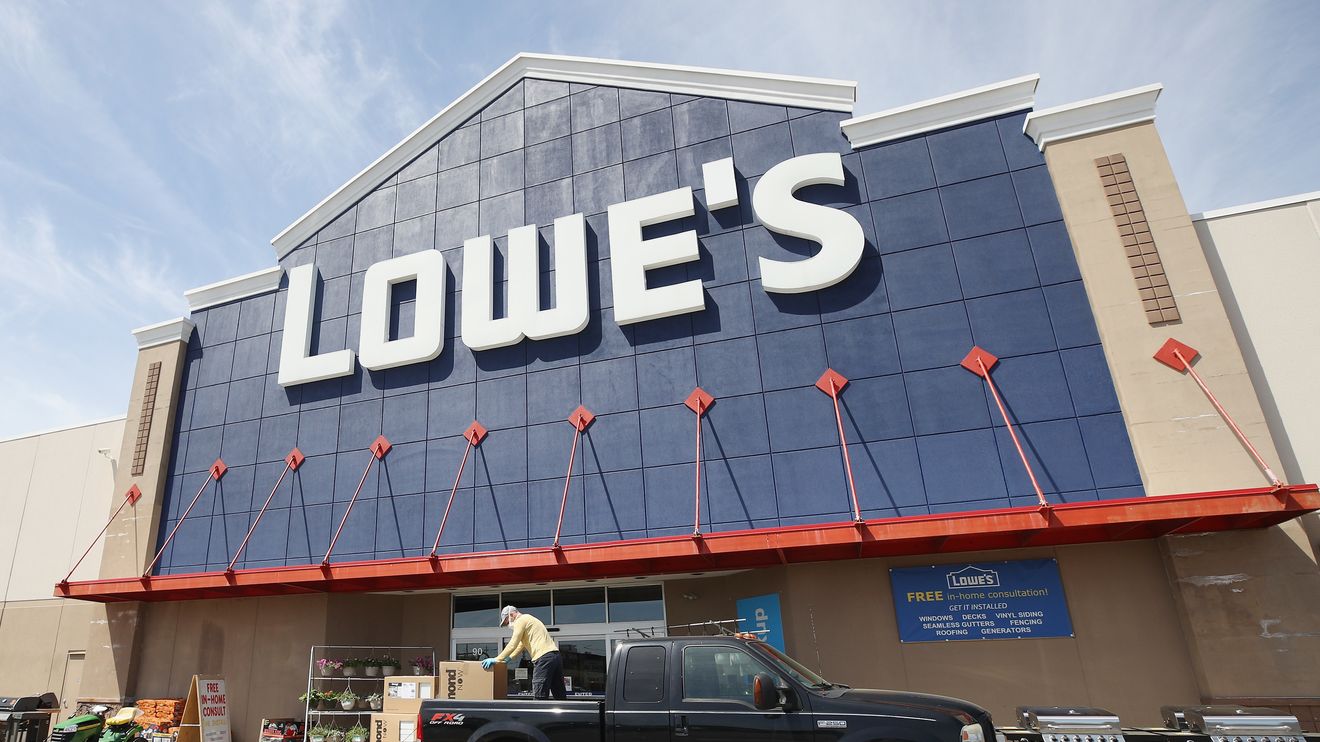 #: ‘Like a heavy anchor, he’s taken his entire family down’: Operator of credit repair business and 7 relatives sentenced in $3.4 million identity fraud case 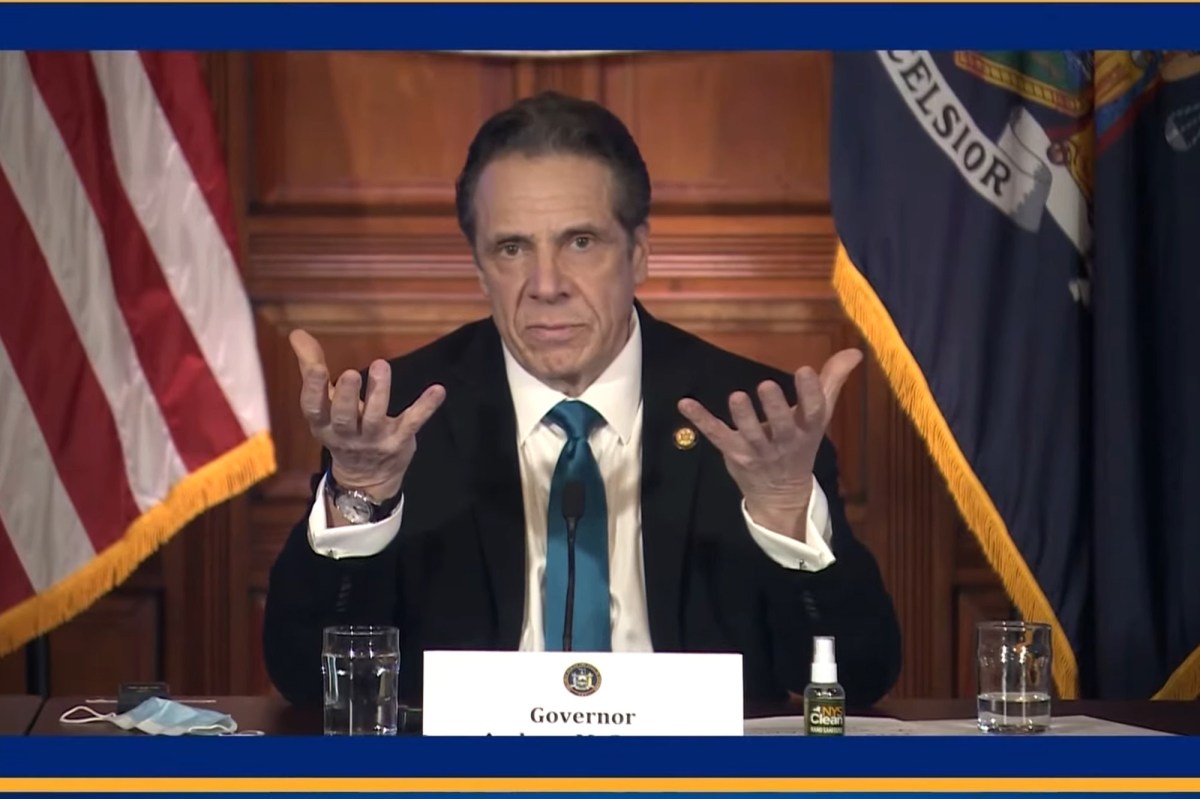 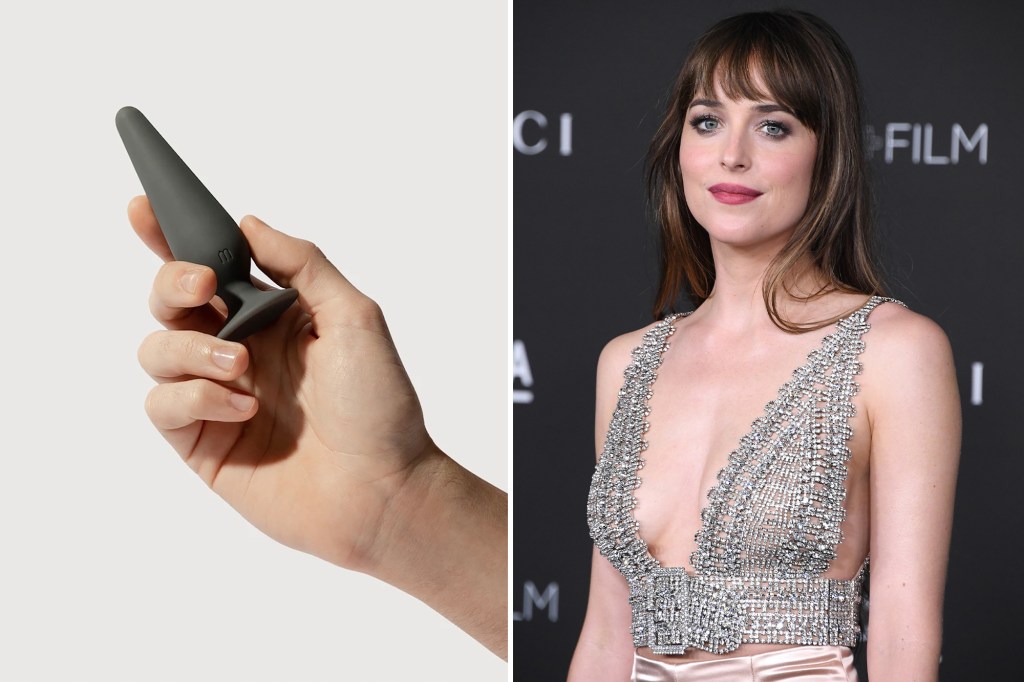 #Dakota Johnson wants you to give butt plugs as holiday gifts 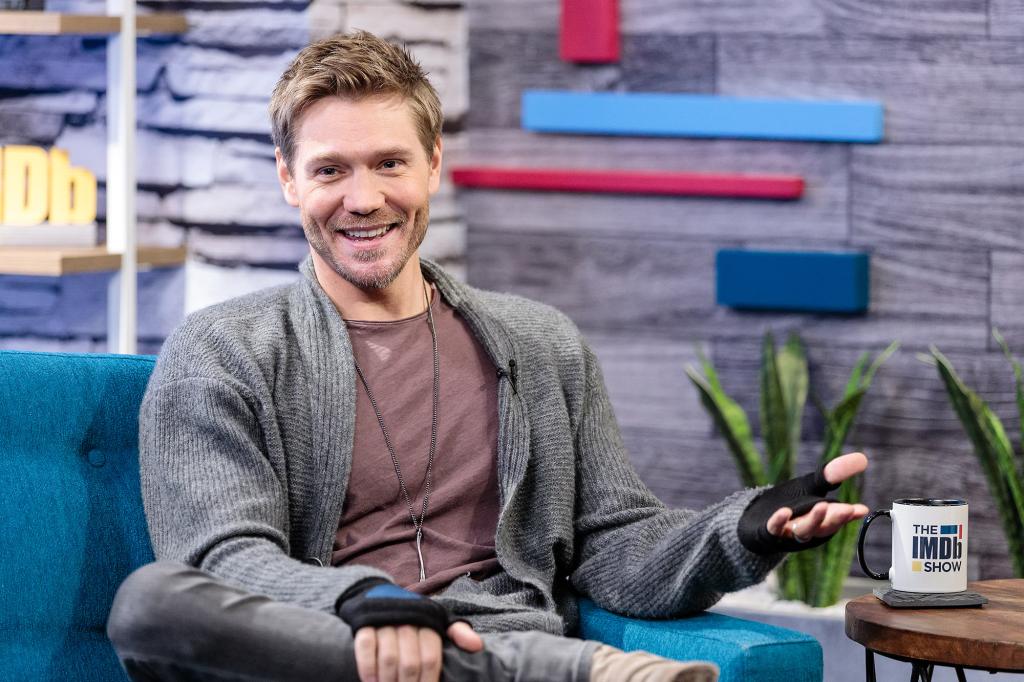 #Chad Michael Murray passed on roles due to his religion