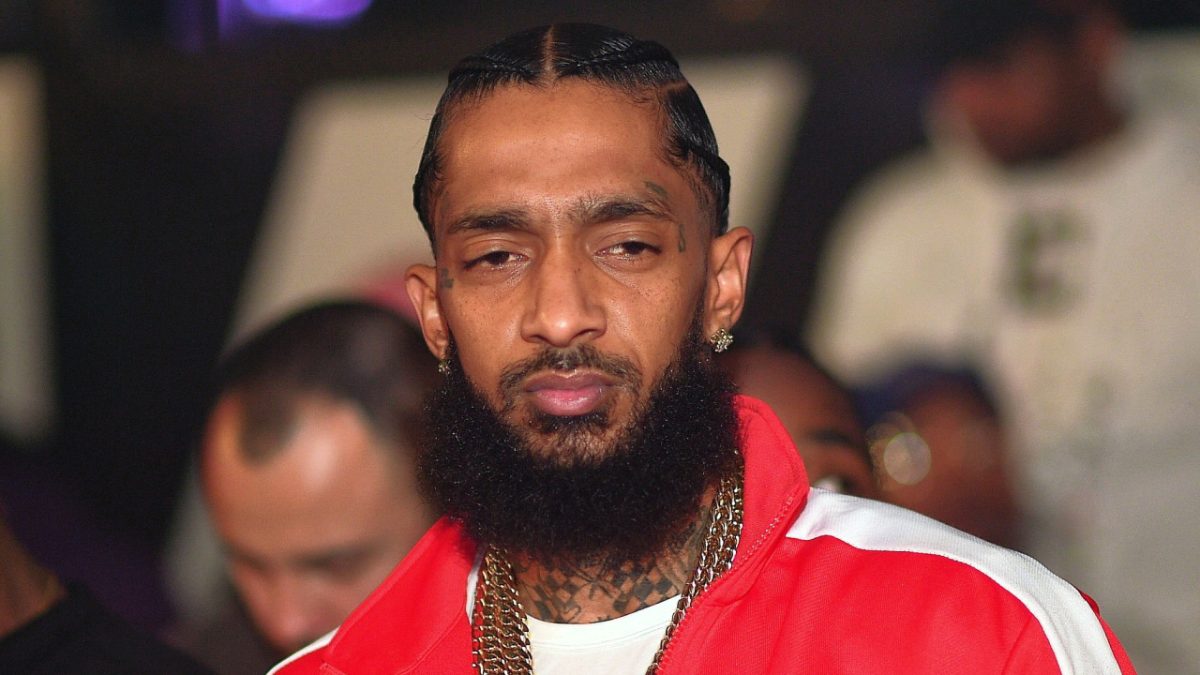 Nipsey Hussle’s death has been mocked in an episode of Family Guy, and fans are not happy with the late rapper’s name being used in the controversial joke.

The episode in question, “Young Parent Trap,” originally aired in April 2021 as part of the animated sitcom’s 19th season, but the clip resurfaced this week and made the rounds on social media.

“Ahh, a music festival,” an intrigued Peter Griffin says in the scene to his children after hearing of their plans to attend Quachella (a play on Coachella).

“They’re gonna have holograms of 2Pac and also Nipsey Hussle, who I’d never heard of and then was told to care immensely about,” his son Chris replies in a snarky tone.

The clip went viral on Tuesday (January 24), with a tweet highlighting the “out of pocket” joke garnering over 50,000 likes. The scene was met with outrage from Nipsey Hussle fans, who flocked to social media to voice their disapproval of the irreverent comedy series.

“The fact that Family Guy disrespected Nipsey Hussle. Just shows me why I never really took that show serious to begin with,” one user wrote, while someone else added: “That Nipsey joke on Family Guy was corny bcuz Nipsey didn’t even make music for that crowd.”

Another fan of the late Crenshaw legend chimed in with: “Nipsey catching strays on family guy!?? Never did fuck wit that show.”

The fact that Family Guy disrespected Nipsey Hussle. Just shows me why I never really took that show serious to begin with…😒

That Nipsey joke on Family Guy was corny bcuz Nipsey didn’t even make music for that crowd.

Not everyone was up in arms over the joke. One Twitter user who called themselves a “huge Nipsey fan” defended the joke by pointing out that Family Guy is known for this type of humor and the show targets “everyone.”

“As a huge Nipsey fan, its Family Guy and its what they do,” they tweeted. “If they did it only to a select people id be annoyed but they do that to everybody. The biggest issue I have with Family Guy is that it stopped being funny years ago.”

The alleged gunman, Eric Holder, was convicted on first-degree murder charges last year. Holder’s attorney attempted to have his charges reduced to manslaughter due to what he called an “inconsistent verdict,” but his motion was rejected by a Los Angeles judge.

Holder is due to be sentenced in the coming months and faces a maximum sentence of life in prison. 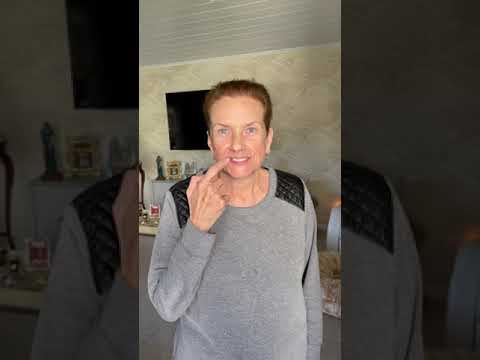 #The Best Surprise For My Mom! 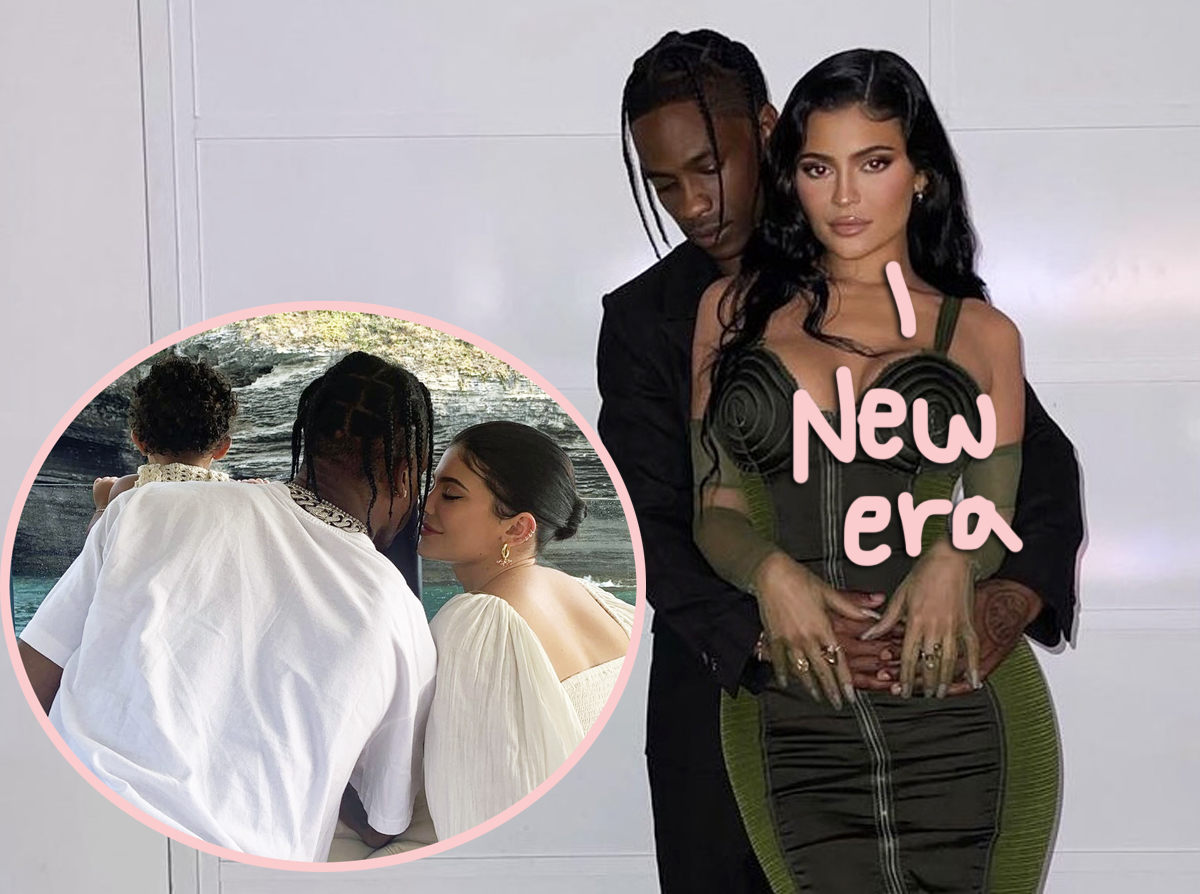 #How Did Having Another Baby Change Kylie Jenner & Travis Scott’s Relationship? 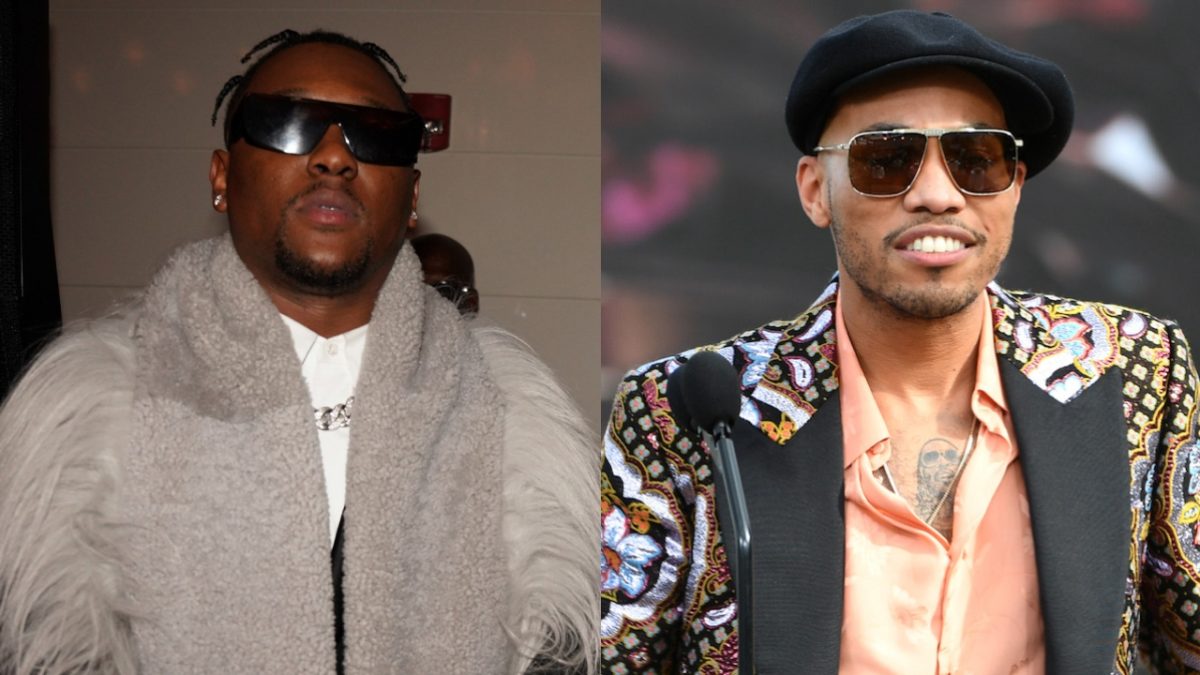 #Hit-Boy Says He & Anderson .Paak Have Enough Music To Do A Whole Album

#Is This Is Us new tonight on NBC? Season 5 episode 5 and more…