“#Nintendo Switch Controller Patent Possibly Leaks Nintendo Direct Showcase”
Since last month, rumors of a new Nintendo Direct along with many of the new upcoming titles have been circulating. However, with just a week to go, there has been no sign of one. The last Nintendo Direct happened at E3 2021 in June. Since Nintendo was absent in the Tokyo Game Show 2021, fans expect that the next upcoming event is a Nintendo Direct.

Recent developments with Nintendo seem to suggest that a Nintendo Showcase might be coming soon to us. Nintendo has had a patent for a new controller, and while we do not know what this new controller is, the gaming giant’s short-term confidentiality expires on the 24th of September. While this was set to expire only in March of 2022, Twitter user RostiResetEra brought us the information that it will be happening much sooner. #The Weeknd Ushers In 'The Dawn' Era With Kendrick Lamar Meme 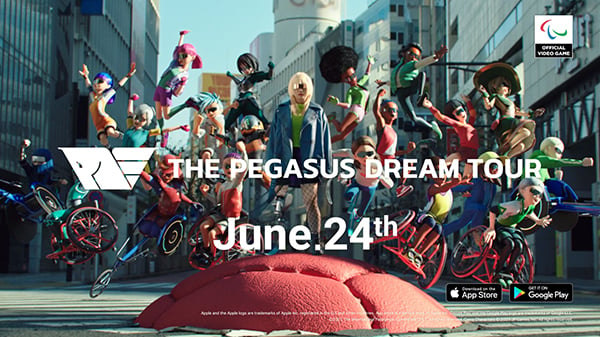 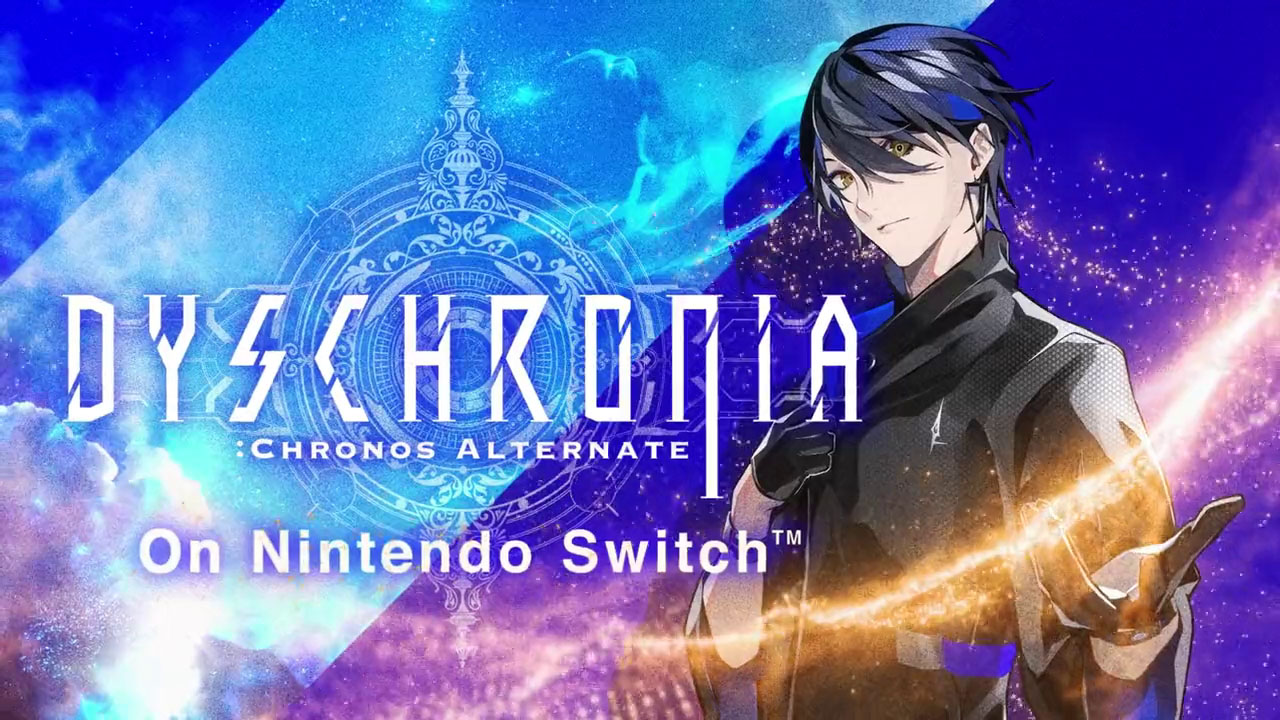 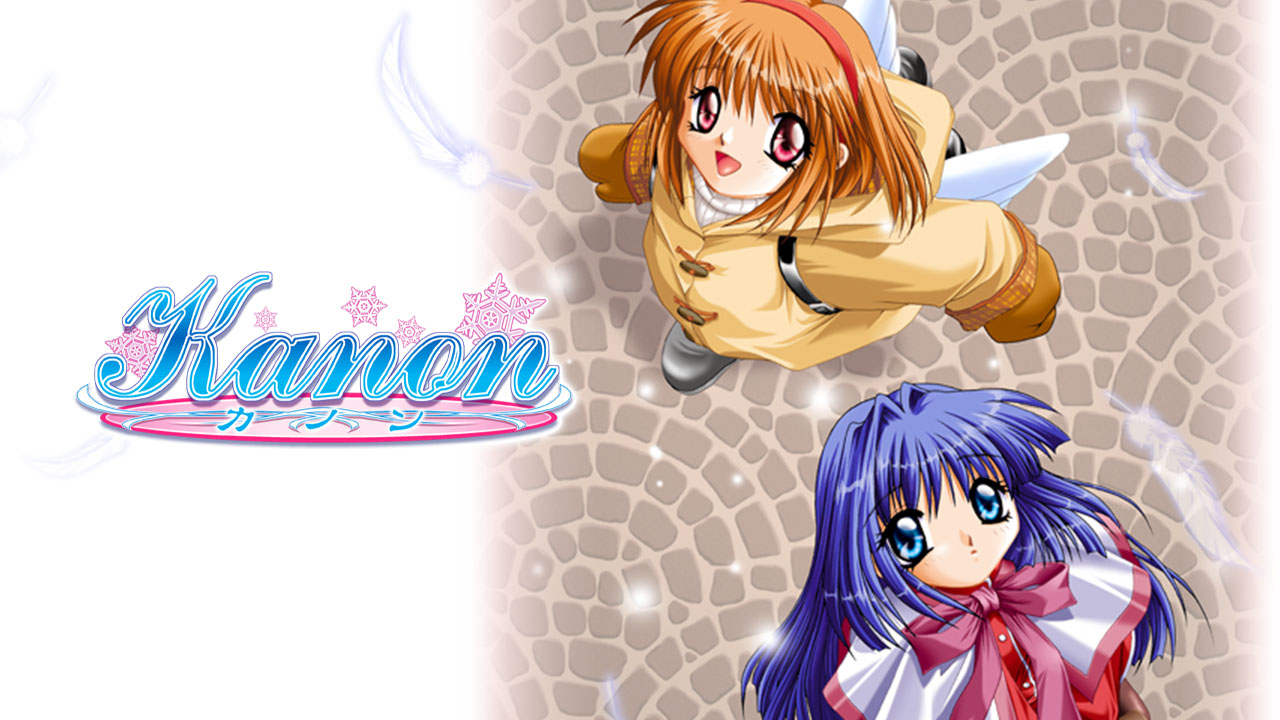 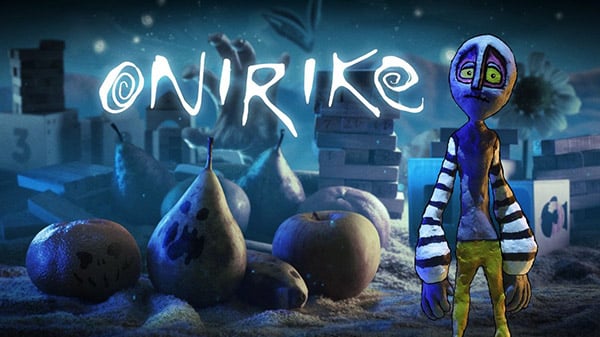 # Onirike launches June 29 for Xbox One, Switch, and PC, ‘shortly after’ for PS4