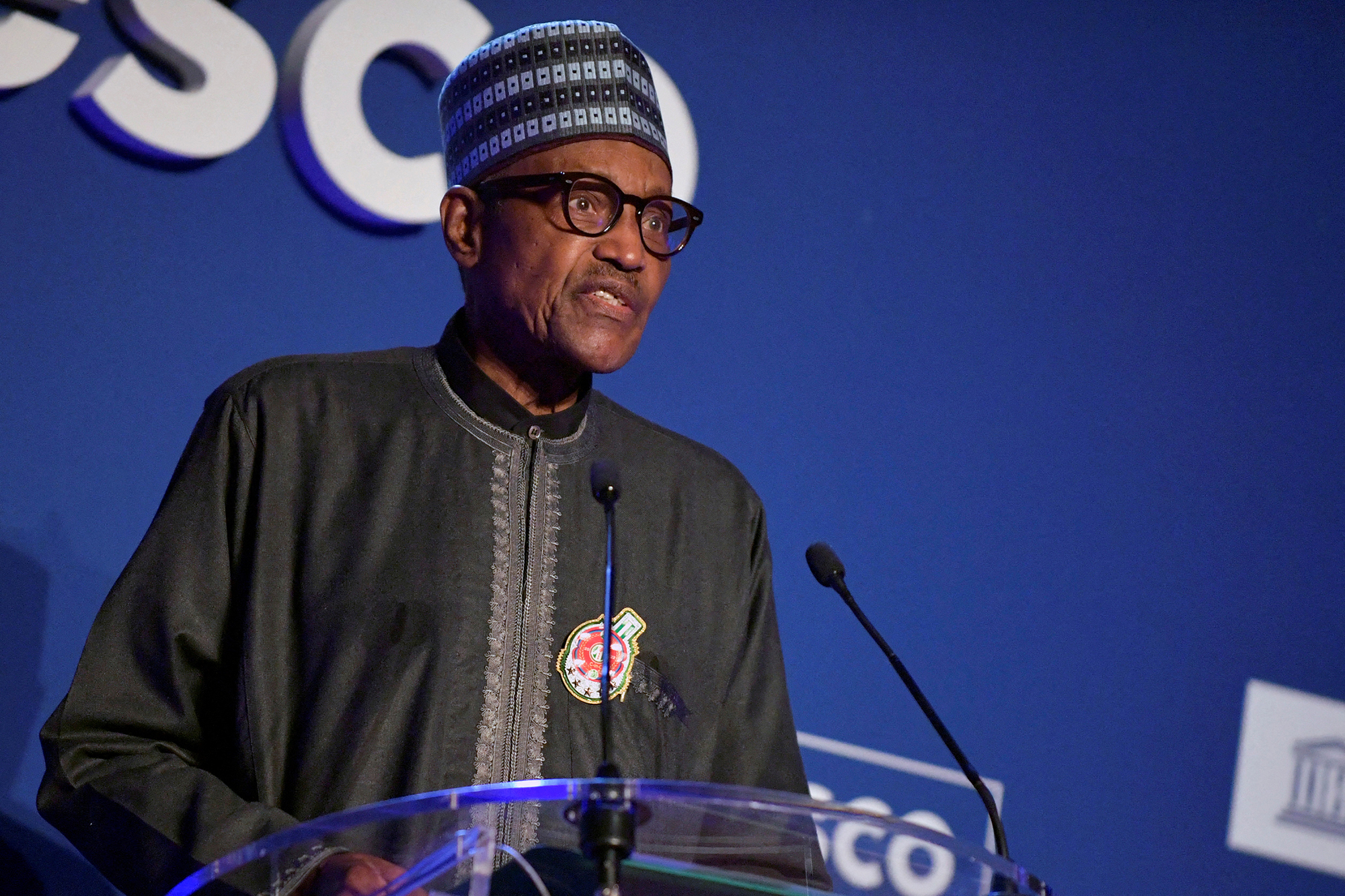 MAIDUGURI, Nigeria – An estimated 200 people or more have been killed in villages in the northwestern Nigerian state of Zamfara during deadly reprisal attacks by armed bandits following military air strikes on their hideouts this week, residents said on Saturday.

Residents gained access to the villages on Saturday after the military captured the communities to organize mass burials, they told Reuters. The state government said 58 people had been killed during the attacks.

Ummaru Makeri, a resident who lost his wife and three children during the attack, said around 154 people had been buried including several vigilantes who were killed. Residents said the total death toll was at least 200.

Reuters reported on Friday that at least 30 people had been killed in the Anka local government area in Zamfara, when more than 300 armed bandits on motorbikes stormed eight villages and started shooting sporadically on Tuesday.

The military said it had conducted air strikes in the early hours of Monday on targets in the Gusami forest and west Tsamre village in Zamfara state, killing more than 100 bandits including two of their leaders, following intelligence reports.

One resident who declined to be identified told Reuters the attacks on the villages could be linked to the military strikes.

There have been a series of attacks in northwest Nigeria, which has seen a sharp rise in mass abductions and other violent crimes since late 2020 as the government struggles to maintain law and order.

In a separate incident, 30 students abducted from their college in the northwestern Nigerian state of Kebbi were freed on Saturday, a spokesman for the Kebbi governor said, without providing details.

President Muhammadu Buhari said in a statement on Saturday the military had acquired more equipment to track down and eliminate criminal gangs that have been subjecting people to a reign of terror, including through the illegal imposition of taxes on communities under siege.

“The latest attacks on innocent people by the bandits is an act of desperation by mass murderers, now under relentless pressure from our military forces,” Buhari said.

Buhari added that the government would not relent in its military operations to get rid of the bandits.

#: ‘The slowdown in job openings is a natural response to the pandemic worsening.’ But this industry suffered more than others 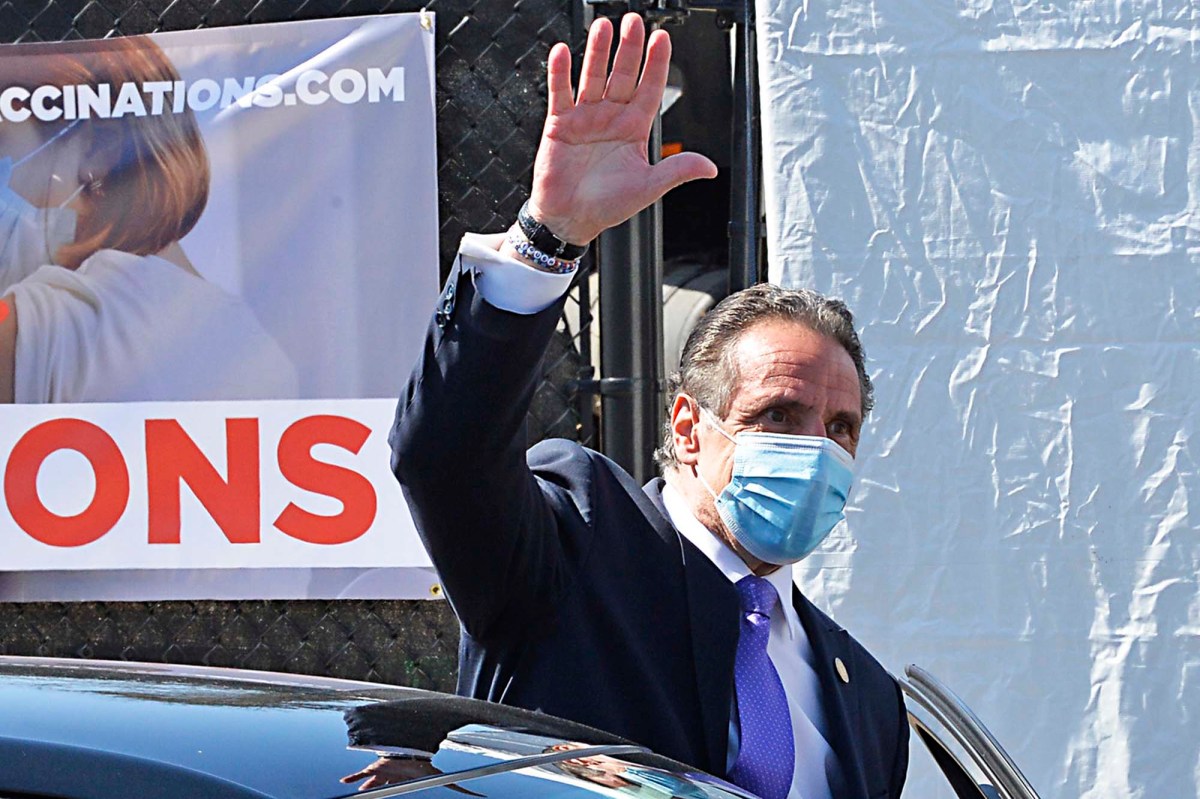 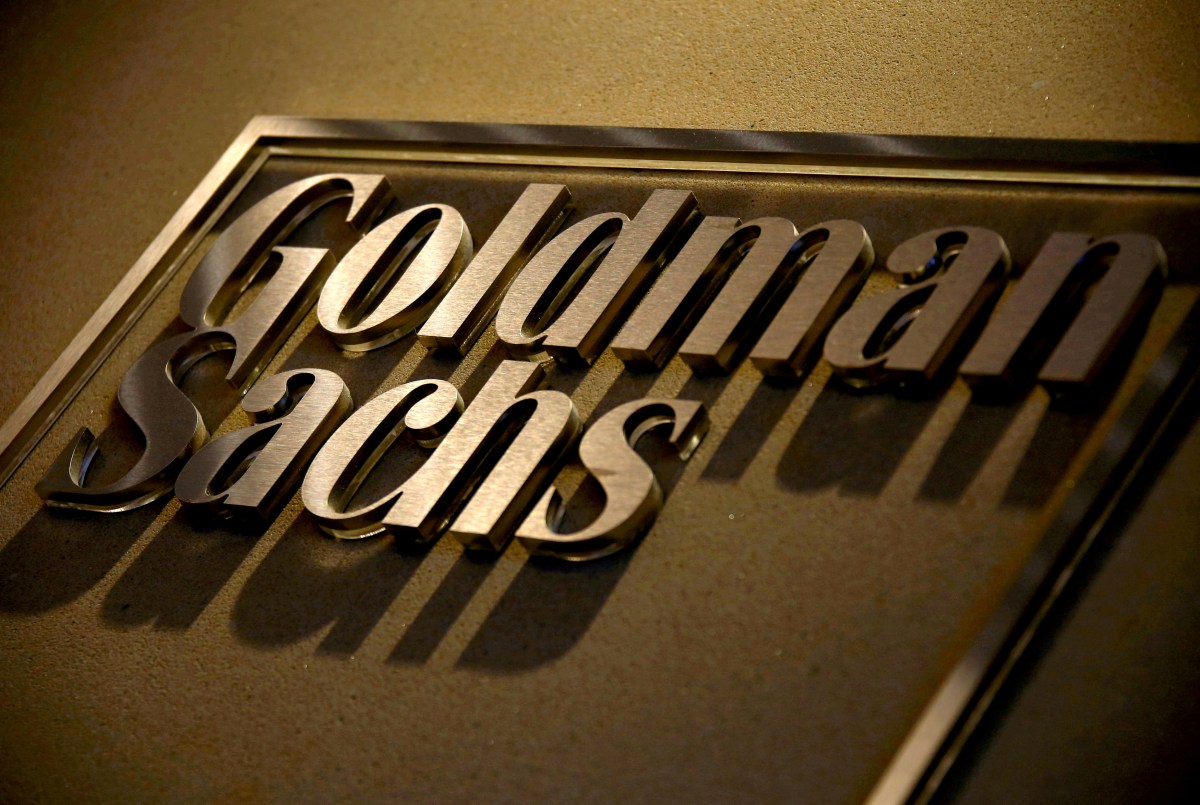 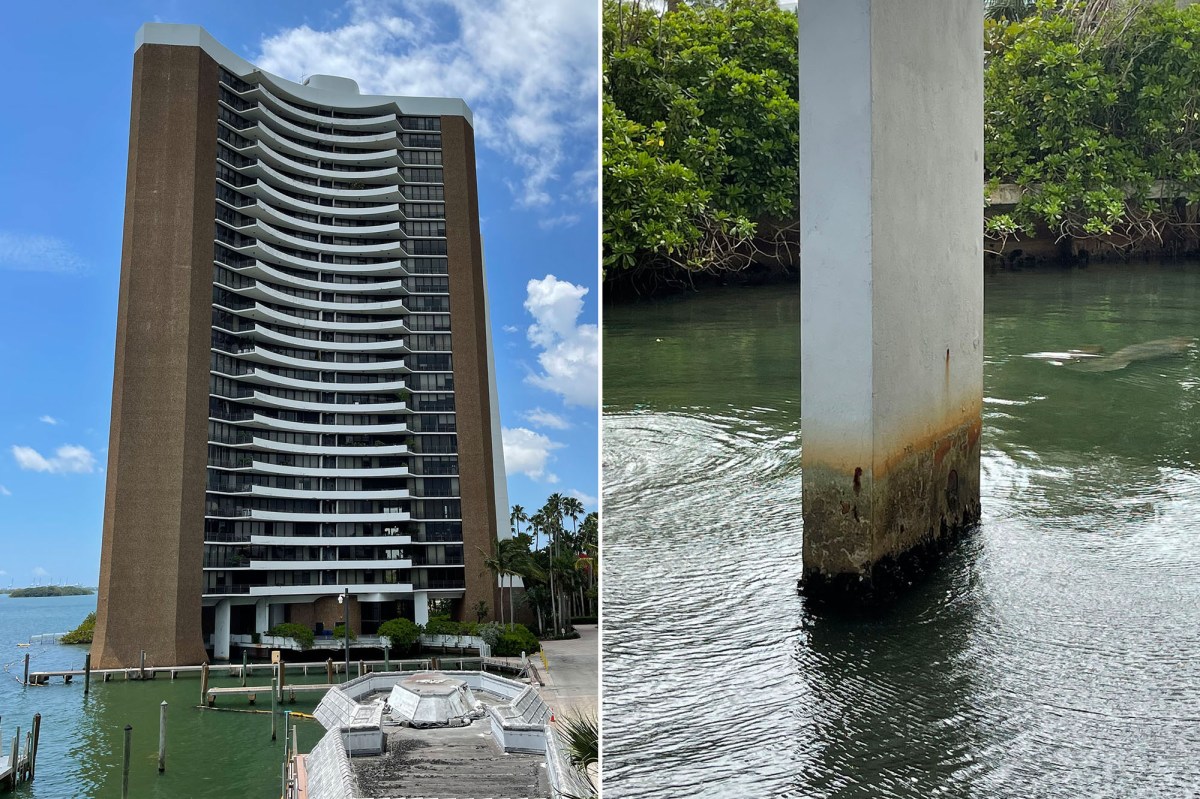 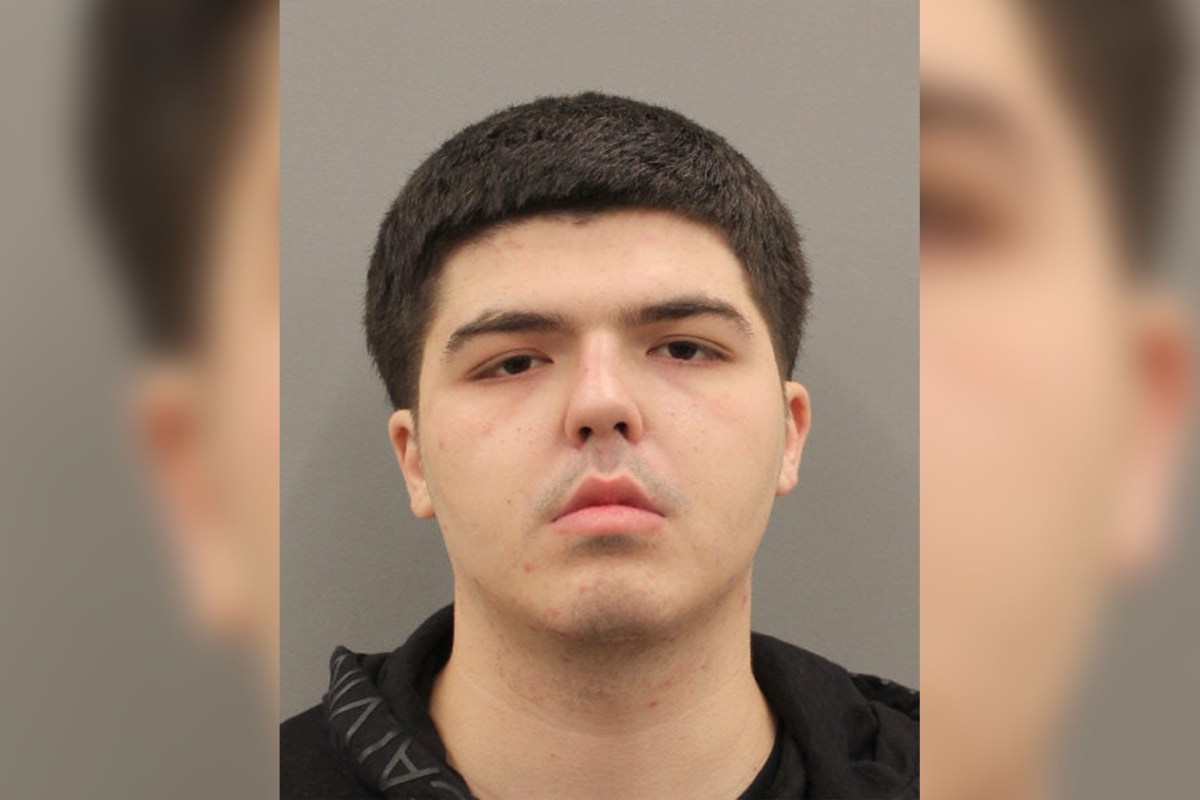