She’s back, folks! Nicole Kidman returns to television for her third collaboration with creator and producer, David E. Kelley. After successfully adapting to TV both ﻿Big Little Lies﻿ and ﻿The Undoing﻿, the duo is back with the adaptation of New York Times Bestseller Liane Moriarty’s novel, Nine Perfect Strangers. And today we have the first trailer.

The miniseries will follow Nicole Kidman in the lead role of Masha Dmitrichenko, a Russian woman running a 10-day mind and body retreat at a place called the Tranquillum house. Helping Masha run the wellness retreat are Yao, played by Manny Jacinto (﻿The Good Place﻿) and Delilah, played by Tiffany Boone (﻿Hunters, Little Fires Everywhere﻿). They are both absolutely loyal to Masha and will stop at nothing to show their dedication.

As the title of both the novel and show suggest, there will be nine strangers entering the Tranquillum House in hopes to leavein harmony with their minds and bodies. Leading the cast of strangers is the always fantastic Melissa McCarthy, who along with Nicole Kidman serve as executive producers of the show. She will be playing Frances Welty, a romance novelist “apparently in need of some fixing” (her words not mine…). Luke Evans will be taking a break from big blockbuster movies (﻿Beauty and the Beast, Fast & Furious 6﻿) and joining the resort as stranger #2 Lars Lee a divorce lawyer who is also quite the spa-junkie.

Melvin Gregg (﻿The Way Back﻿) and Samara Weaving (﻿Ready or Not﻿, Bill & Ted Face the Music) will be playing couple Ben and Jessica Chandler. Jessica (Weaving) is a recent lottery winner who has quite the obsession with plastic surgery and joining her in the Tranquillum House is her husband Ben (Gregg), a sports car fanatic. Together they will hope that Masha (Kidman) can help save their marriage.


As if this all-star cast couldn’t get any better, Michael Shannon will be joining as Napoleon Marconi. Along with him, his wife Heather, played by Asher Keddie (﻿Stateless﻿) and his 20 year old daughter Zoe, played by Grace Van Patten (﻿The Meyerowitz Stories (New and Selected)﻿). They will be seeking Masha’s help to cope with the loss of their son, Zoe’s twin brother.

In case you need more reasons to add this show to your watch list right away, let me tell you that closing out the last two spots of the mental health resort are Regina Hall and Bobby Cannavale who are both sure to bring their A game to the show. Hall will be playing Carmel Schneider, a single mother of four dealing with the fact that her husband left her for a younger woman. She seems convinced that Masha will be able to completely change her. Finally, Bobby Cannavale will play a retired footy player called Tony who doesn’t quite believe he belongs in there with the rest of the group.

After a long year of self isolation and lack of social interaction due to Covid-19, would you be willing to enter the Tranquillum House along with ﻿Nine Perfect Strangers﻿? Make sure to watch the teaser trailer below before making a booking. ﻿﻿Nine Perfect Strangers ﻿is dropping its first three episodes on Hulu August 18th. Your journey to wellness begins soon. 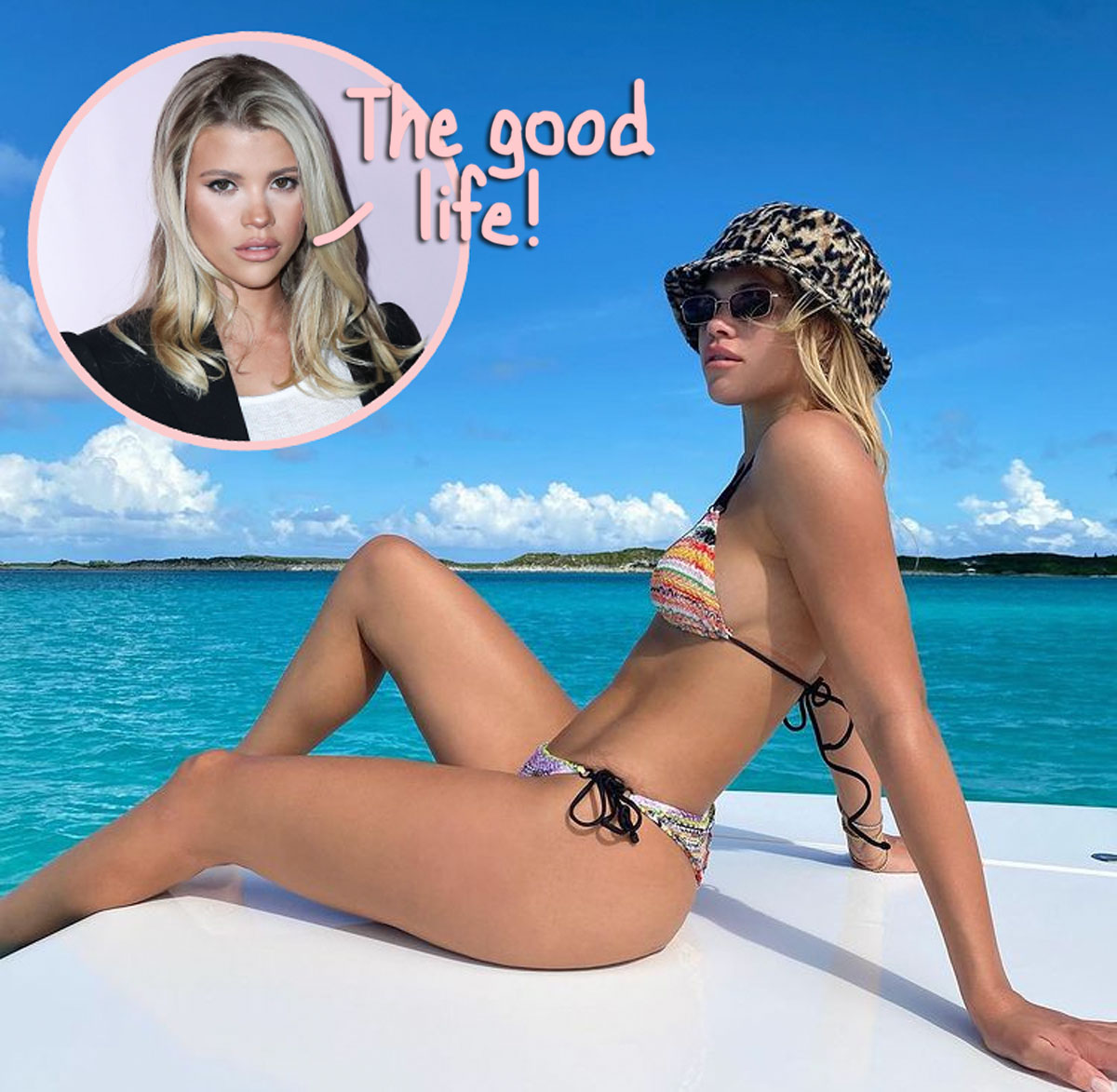 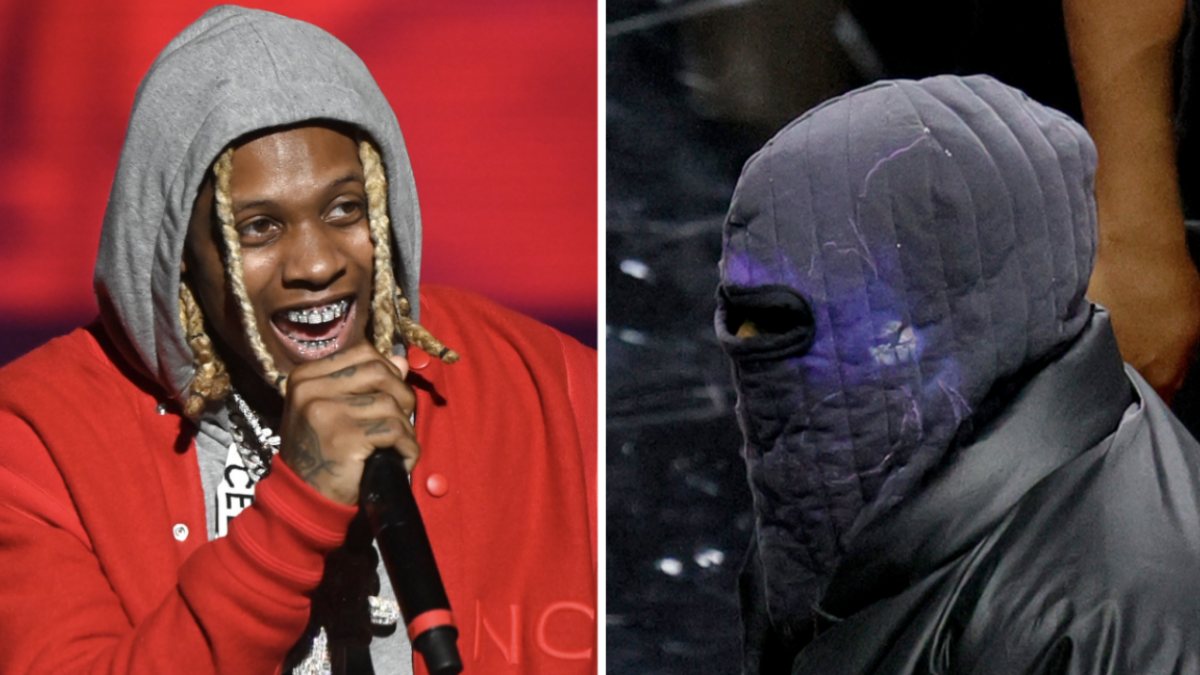