Chris McKay/Getty Images
Nicki Minaj isn’t too proud to admit she’s made some mistakes when it comes to her career. After T-Pain went on record with The 85 South Show and claimed she never followed through with their plans to work together in 2007, she wound up issuing an apology.

“We was about to work together and she stopped responding,” T-Pain explained. “I was like, ‘Nick, let me know what’s going on.’ She was like, ‘Hey, I’m an artist too and I’m working on my shit so ya know. Baby, chill.’ And I was like, ‘Oh… My heart.’ Maybe I was in love with Nicki Minaj.”

Despite his heartbreak, T-Pain was certain the move wasn’t anything “malicious.”

Upon seeing T-Pain’s interview, Nicki Minaj quickly addressed the failed attempt at a collaboration in The Shade Room‘s comment section and kicked herself for not taking T-Pain up on the offer at the time. After all, T-Pain had a No. 1 Billboard album that year and was one of the hottest artists on the scene.

“I don’t remember this AT ALL but it DEF sound like smthn I would say,” she wrote. “Omg what was I thinking? He was already a really big artist. I was still underground. Chileeeeee I used to b buggin yo. I was under so much pressure to deliver. My bad babe, all love. I have nthn but respect for your talent. and thank you & Kanye for clearing ‘Go Hard’ for Beam Me Up Scotty last month.

#First Look at Revolution of the Daleks – /Film

” listening to you over & over on that record taught me SM about harmonies & background vocals. Your vocals on that song alone are GOATED FOR LIFE. I listened to every single detail. @tpain.”

Over the past 14 years, Nicki Minaj has become a music industry titan, while T-Pain has amassed an arsenal of solo work and guest features. His most recent album, 1UP, arrived in 2019 with features from Lil Wayne, Boosie Badazz, O.T. Genasis, Russ, Profit Dinero, Tory Lanez and Flipp Dinero. But unlike 2007’s Epiphany, which debuted at No. 1 on the Billboard 200 and has since been certified gold by the Recording Industry Association of America (RIAA), the project peaked at just No. 115.

Nicki’s latest proper studio album, Queen, arrived in 2018 and hit the chart at No. 2. More recently, she dropped an expanded version of her 2009 Beam Me Up Scotty mixtape, which landed at No. 2 in its opening week.

T-Pain realized he’d also ghosted hundreds of celebrities on Instagram — from Fergie to Diplo — in April. 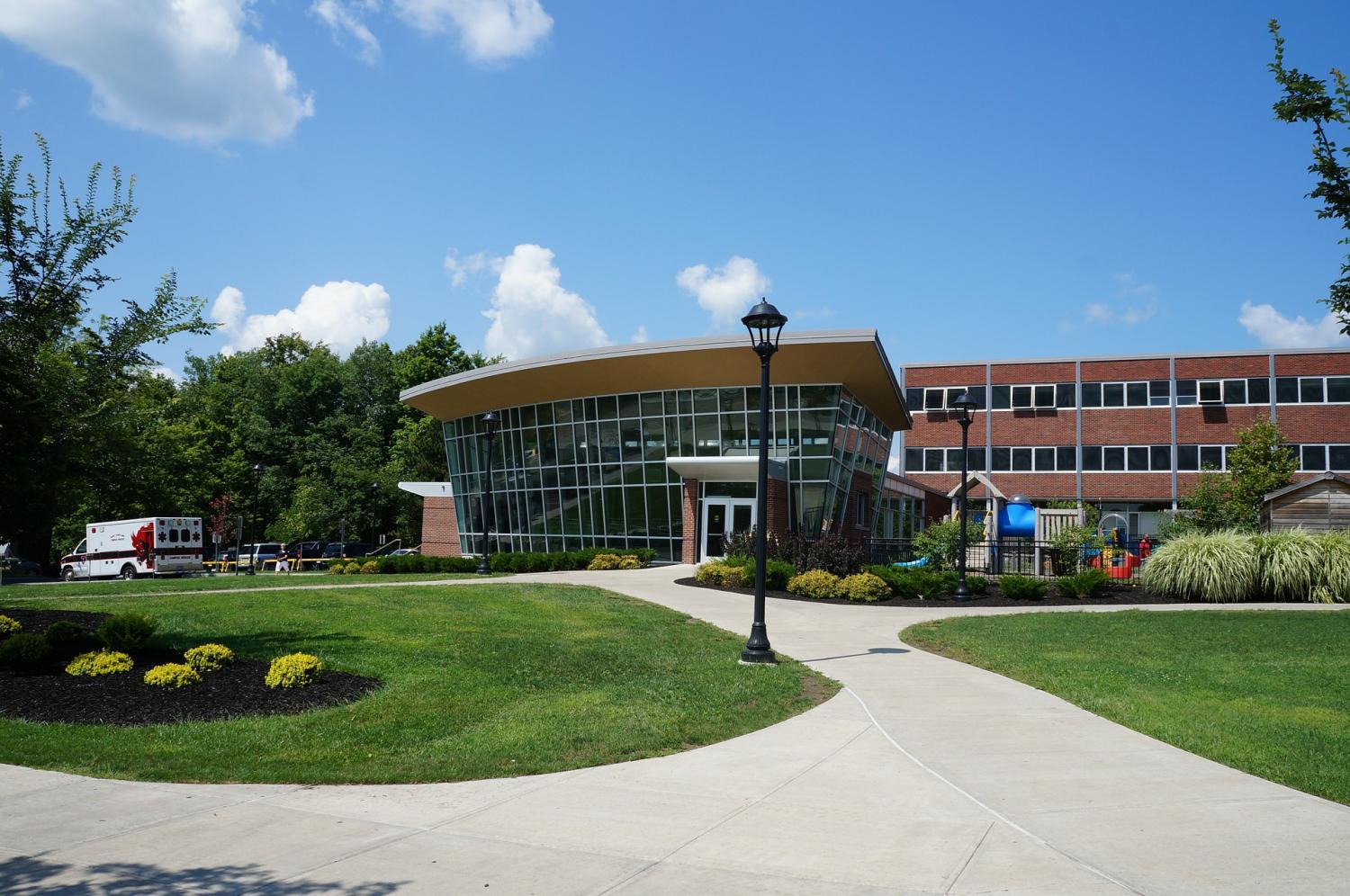