As concerns over the coronavirus continue to grow, several NFL players are choosing to opt out of the 2020 season.

There also will be a fund established to pay back any benefits eliminated as a result of COVID-19 up to 2023, as well as to pay back any lost guaranteed money to players.

Here’s a look at some of the players who chose to opt out so far.

NFL players opting out for 2020 season:

Hightower made the decision to opt out after recently becoming a father. His mom L’Tanya also has diabetes. He led all off-ball linebackers in total pressures over the past three seasons, according to Pro Football Focus. He was to earn a base salary of $8 million in the final year of his contract, which will be pushed to 2021.

Bolden was scheduled to enter his ninth season in the NFL, his eighth in New England. He was set to make $1.3 million in his base salary for the final year of his contract, which will also be pushed to 2021.

As a cancer survivor, Cannon made the decision to opt out over medical concerns. In 2011, he overcame non-Hodgkin’s lymphoma after he was drafted by the team. He will be receiving the $350,000 as a confirmed high risk.

After signing a one-year, $1.3 million deal with $100,000 guaranteed as a free agent in May, the 26-year-old made the decision to opt out. After playing 15 games for the Green Bay Packers in 2019, he wasn’t locked in as a starter for the Patriots up against second-year Jakob Johnson.

Toran, an undrafted free-agent signing of the 49ers in 2018, spent last season on the Patriots’ practice squad and was set to compete for a reserve job.

At 32 with another child on the way, the second-round pick in the 2009 Draft made the decision to opt out of this season.

Acquired during the 2020 NFL Draft from the 49ers, the speedy 29-year-old has a 5-month-old daughter. His wife previously had three miscarriages, according to NFL Network.

The 26-year-old spent some time on the Jets’ active roster late last season and was re-signed in April.

Missing Lotulelei will leave a big hole in the Bills’ defense this season. He signed a five-year, $50 million deal with the team in 2018 and has started ever since, operating as a primary run-stopper. The 30-year-old was due to make a guaranteed $4.5 million this year.

Guidry signed with the Cowboys as an undrafted free agent earlier this year. Although not deemed high risk to receive the agreed $150,000 stipend, he is still allowed to keep his $10,000 signing bonus as the Cowboys hold his rights.

The 26-year-old played five games for the Jets and eight games for the Ravens last season, totaling 45 tackles, one interception, one forced fumble and five pass deflections. He signed a one-year deal with the Cowboys as a free agent in March.

Pierce, 27, signed a three-year, $27 million contract with the Vikings after four years playing nose tackle for the Ravens. He has respiratory issues and is considered high risk.

The longtime Cincinnati Bengal signed with the Ravens just before they lost to the Titans in the playoffs and the 33-year-old was brought back on a one-year deal.

As Baltimore’s primary returner last season, the Ravens re-signed him to a one-year, $935,000 contract with only $25,000 guaranteed.

Goldman’s second year of his four-year $42.04 million extension contract is put on hold, although he would have the fifth-highest paid player on Chicago’s roster (in terms of cap hit). Losing him will leave a gigantic hole in the defensive front.

Brantley, a 25-year-old former sixth-round pick, was signed by Washington in 2018. He was on injured reserve for 15 games last season.

The first official player to opt out of the 2020 season. He played every snap during their Super Bowl LIV victory over the 49ers, and has been a consistently reliable starting right guard during his last five seasons with the franchise.

Warmack reportedly had a family member die of COVID-19 and other family members hospitalized. After signing a veteran-minimum deal with Seattle in March, he went back and forth on whether to play this season before making the decision.

A third-round pick of the Raiders in 2017, the 25-year-old appeared in three games for the Texans last season.

The undrafted free agent out of TCU will not be eligible for the $150,000 stipend veterans can receive.

The 26-year-old, who was set to compete for a backup job with the Saints, reportedly has an asthma condition. 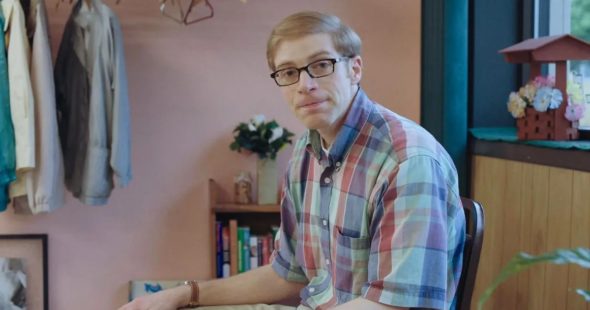 #Joe Pera Talks With You: Cancelled at Adult Swim; No Season Four for Comedy Series 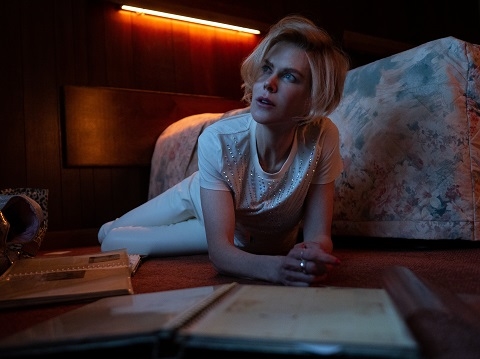 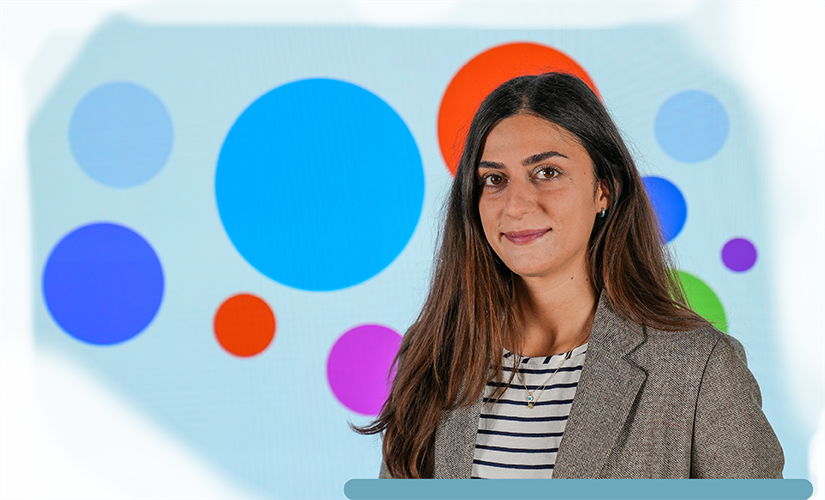