“#Newspaper giant McClatchy gets reprieve on pensions due to COVID-19”

Newspaper giant McClatchy, which is operating under Chapter 11 bankruptcy, has been able to put off contributions to its pension fund until January 2021 thanks to the CARES Act.

The owner of the Kansas City Star, the Miami Herald, the Charlotte Observer and 27 other media properties also received a tax refund of $11.7 million thanks to CARES, according to a Tuesday filing with the Securities and Exchange Commission.

McClatchy has already pledged to turn over 77 percent of that to the Pension Benefit Guaranty Corp. which is taking over its pension plan. The plan is said to have assets of $1.4 billion but is estimated to be underfunded by about $1 billion.

The company said it is still expecting to finalize its $312 million sale to the Chatham Asset Management hedge fund in September after a bankruptcy auction wrapped up earlier this month. Chatham, headed by Anthony Melchiorre, beat out Heath Freeman’s Alden Global Capital in the auction.

“As of June 28, 2020, we continue to face liquidity challenges relating to approximately $124.2 million in minimum required contributions that are due in the next 12 months to our Pension Plan” the company said in the SEC filing.

The company said it already had a standstill agreement in place with the Pension Benefit Guaranty Corp., going back to January 2020 when it was originally scheduled to make a $4 million contribution to the plan. When it entered into Chapter 11 in February the obligations were further stayed.

McClatchy reported a net loss of $34.7 million in the quarter compared to $17.5 million loss in the year-ago period. McClatchy’s quarterly revenue for the period ending June 28 dropped by over $40 million to $131 million versus $178.7 million in the previous year’s quarter.

#Squidbillies Star Responds to Firing: 'I Hope You A--holes Are Happy' 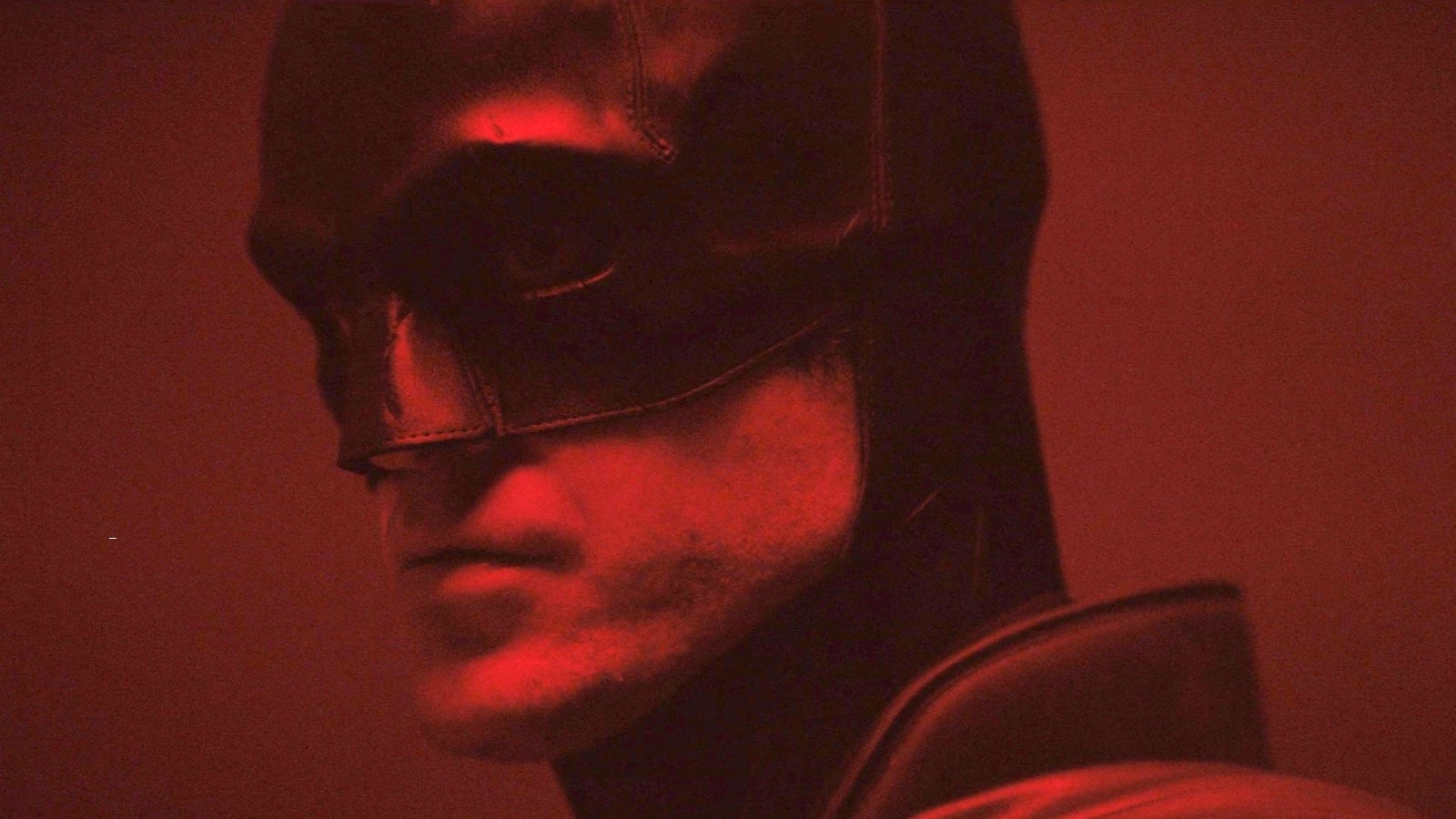