The unusual, chilling, text-only front page includes heartbreakingly sweet, one-line anecdotes of the lives lost to the virus — some of them young and just finding their footing in life, and others of advanced age whose biographies could have filled an entire Sunday edition.

And Romi Cohn, 91, New York City, who “saved 56 Jewish families from the Gestapo.”

And then Leo Sreebny, 98, of Seattle, who “preferred bolo ties to neckties, suspenders to belts.”

The 1,000 miniature obituaries fill six full columns of the broadsheet and then continue inside, yet account for a fraction of the nearly 100,000 U.S. deaths due to the virus.

Simone Landon, an assistant editor of the Gray Lady’s graphics desk, explained the front page was a way to find a more personal commemoration of the approaching grim benchmark.

“We knew we were approaching this milestone,” she said. “We knew that there should be some way to try to reckon with that number.”

Tom Bodkin, the chief creative officer of The Times, said he did not remember a text-only front page in his 40 years at the paper. He believed it was the first such design in the paper’s “modern” era.

The paper said that its researcher, Alain Delaquérière, scoured “various sources online” for obituaries and death notices with COVID-19 written as the cause of death.

A team of editors and three graduate journalism students then worked to craft the personal phrases for each victim, according to The Times.

But one of the first names on the paper’s earlier editions of the front page, Jordan Driver Haynes, 27, didn’t actually die from the virus. He was murdered, according to local reports.

Haynes’ body was found in a vehicle left in a wooded area off a highway in Cedar Rapids, Iowa, the local NBC affiliate reported.

A spokeswoman for the paper said the error was corrected for subsequent editions.

Tags
000 miniature obituaries fill six full columns of the broadsheet and then continue inside 000 U.S. deaths due to the virus. New York Times dedicates entire front page to names of US coronavirus victims The 1 yet account for a fraction of the nearly 100
Share
Facebook Twitter LinkedIn Tumblr Pinterest Reddit VKontakte Odnoklassniki Pocket Skype WhatsApp Telegram Viber Share via Email Print 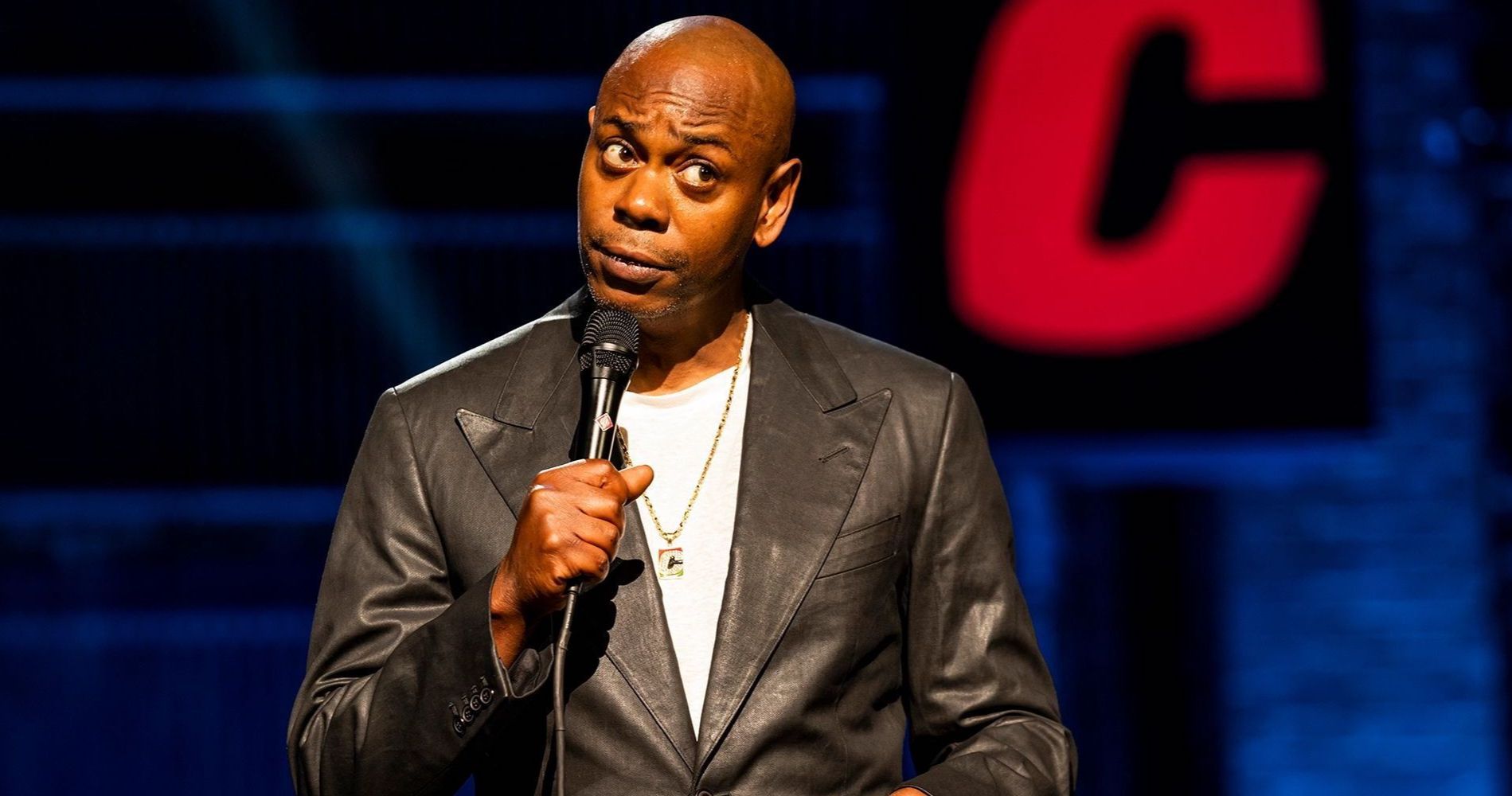 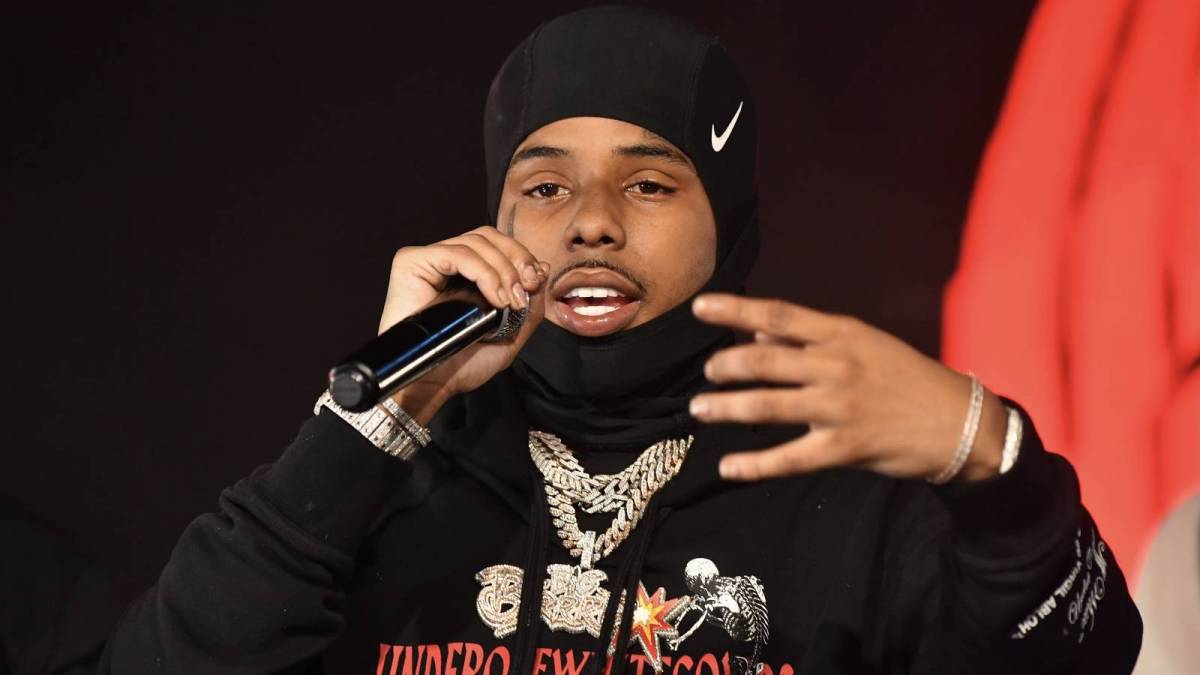 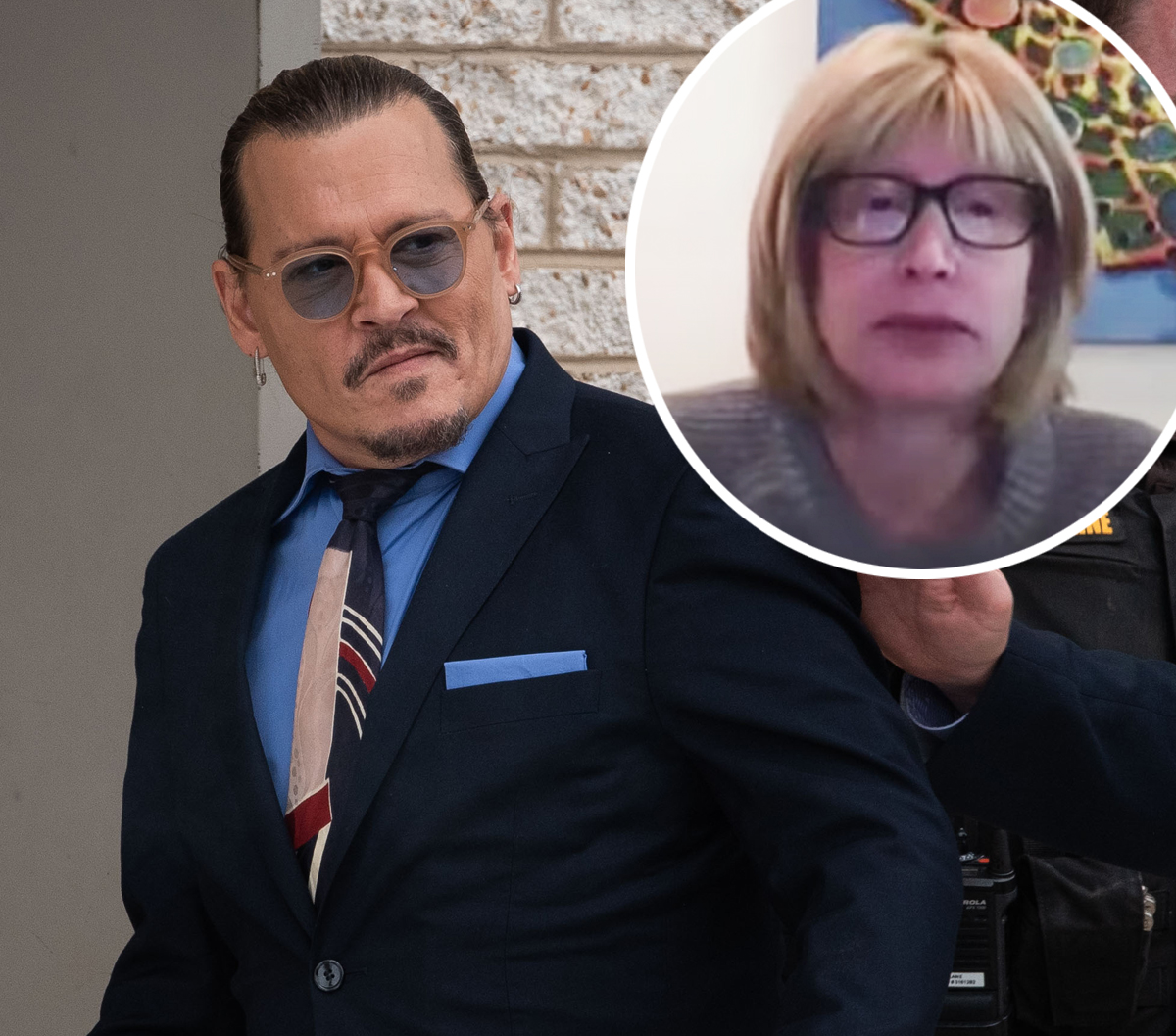