A Clemson University scientist has joined forces with an international team of astronomers to identify periodic gamma-ray emissions from 11 active galaxies, paving the way for future studies of unconventional galaxies that might harbor two supermassive black holes at their centers.

Among astronomers, it has long been well-established that most galaxies host a black hole at their center. But galaxies hosting a pair of black holes has remained theoretical.

The results of the team’s research appeared in The Astrophysical Journal on June 19, 2020 in a paper titled “Systematic search for gamma-ray periodicity in active galactic nuclei detected by the Fermi Large Area Telescope.”
“In general, supermassive black holes are characterized by masses of more than a million masses of that of our sun,” said Pablo Peñil, lead author of the study and a Ph.D. student at Universidad Complutense de Madrid in Spain. “Some of these supermassive black holes, known as active galactic nuclei (AGN) have been found to accelerate particles to near the speed of light in collimated beams called jets. The emission from these jets is detected throughout the entire electromagnetic spectrum, but most of their energy is released in the form of gamma rays.”
Gamma rays, which are the most extreme form of light, are detected by the Large Area Telescope onboard NASA’s Fermi Gamma-ray Space Telescope. AGN are characterized by abrupt and unpredictable variations in brightness.
“Identifying regular patterns in their gamma-ray emission is like looking at the stormy sea and searching for the tiny regular set of waves caused by, say, the passage of a small boat,” Peñil said. “It becomes very challenging very quickly.”
The team accomplished the first difficult step of identifying a large number of galaxies that emits periodically over years and is trying to address the question of what is producing that periodic behavior in these AGN. Several of the potential explanations are fascinating.
“The next step will be the preparation of observational campaigns with other telescopes to closely follow up on these galaxies and hopefully unravel the reasons behind these compelling observations,” said co-author Marco Ajello, an associate professor in the College of Science’s department of physics and astronomy at Clemson University. “We have a few possibilities in mind—from lighthouse effects produced by the jets to modulations in the flow of matter to the black hole—but one very interesting solution would be that periodicity is produced by a pair of supermassive black holes rotating around each other. Understanding the relation of these black holes with their environment will be essential for a complete picture of galaxy formation.”
Thanks to a decade of Fermi-LAT observations, the team was able to identify the repetition of gamma-ray signals over cycles of a few years. On average, these emissions repeated about every two years.
“Our study represents the most complete work to date on the search for periodicity in gamma rays, a study that will be instrumental in deriving insights about the origin of this peculiar behavior,” said co-author Alberto Domínguez, Peñil’s Ph.D. supervisor in Madrid and also a former postdoctoral researcher in Ajello’s group at Clemson. “We have used nine years of continuous LAT all-sky observations. Among the more than two thousand AGN analyzed, only about a dozen stand out for this intriguing cyclical emission.”
Enlarging the limited sample of periodic emitters constitutes an important leap forward for understanding the underlying physical processes in these galaxies.
“Previously only two blazars were known to show periodic changes in their gamma-ray brightness. Thanks to our study, we can confidently say that this behavior is present in 11 other sources,” said co-author Sara Buson, a professor at University of Würzburg in Germany. “In addition, our study found 13 other galaxies with hints of cyclical emission. But to confidently confirm this, we need to wait for Fermi-LAT to collect even more data.”

#Victim of ‘unprovoked’ Michigan Macy’s beatdown is an employee 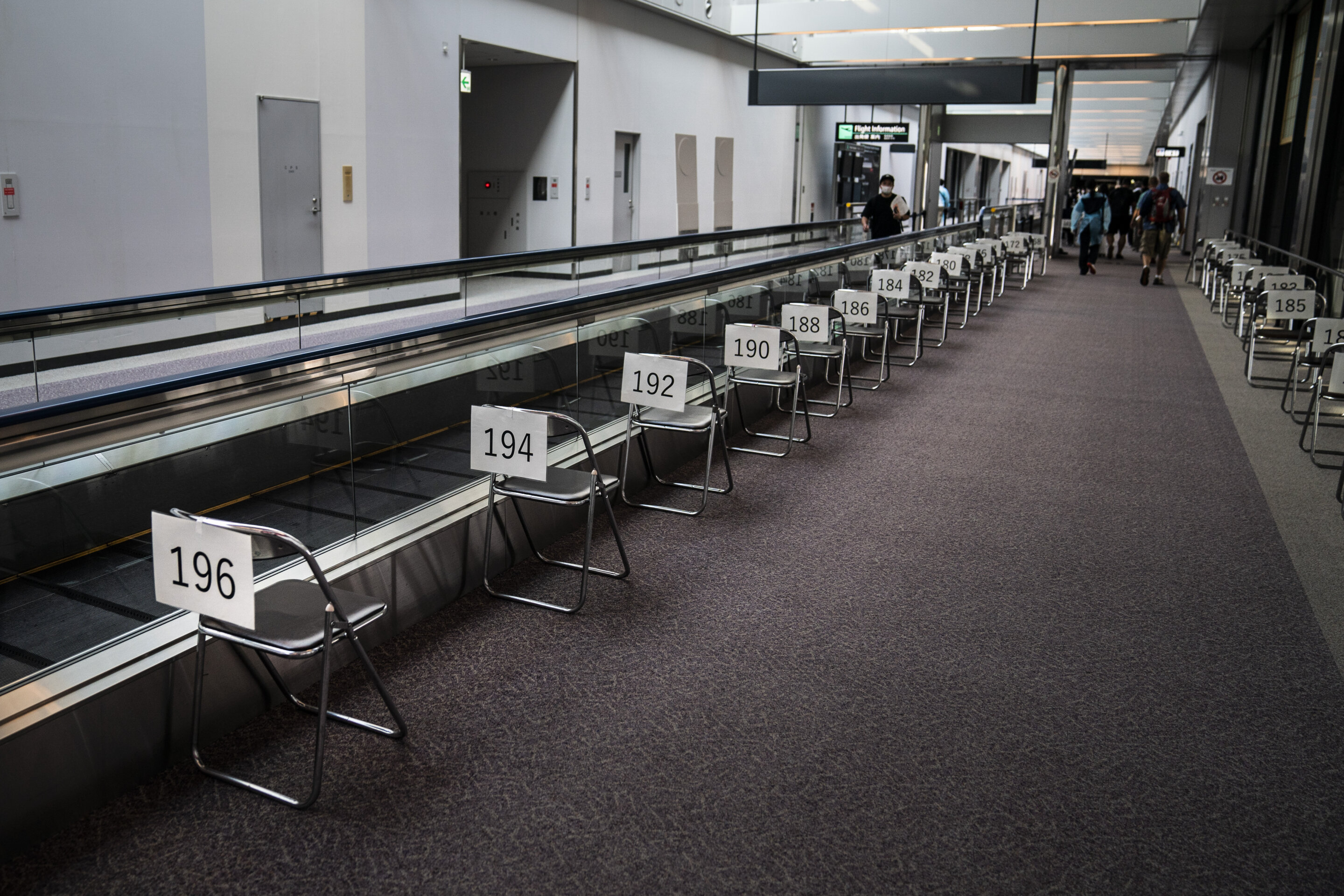 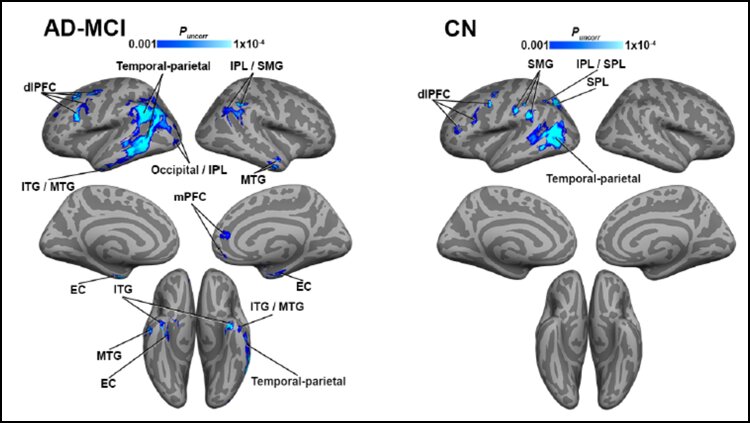 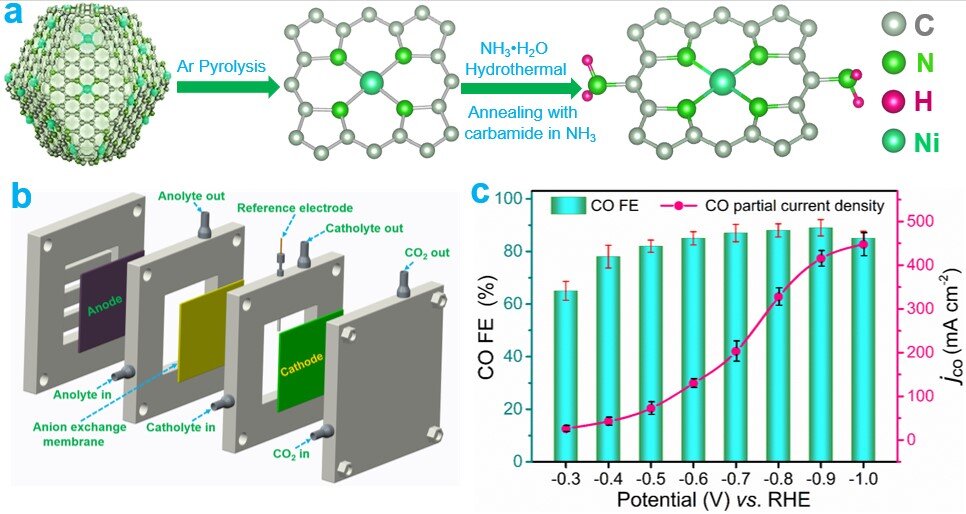 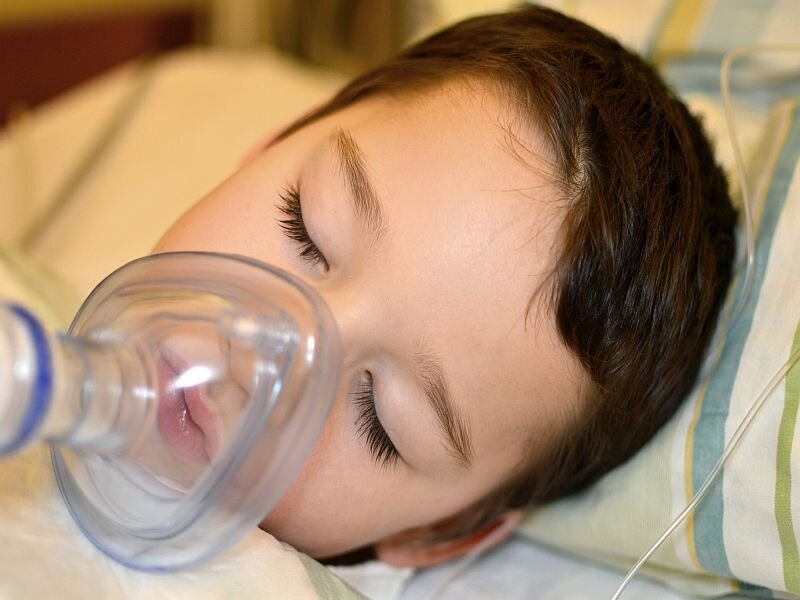