“#New ‘Pirates of the Caribbean’ Movie Will Star Margot Robbie, With Script From ‘Birds of Prey’ Screenwriter Christina Hodson”

Yo-ho, yo-ho, it’s a pirate’s life for Margot Robbie. The Birds of Prey and Once Upon a Time in Hollywood star is hoisting the mainsail and swabbing the poop and doing other naval terms you’ve heard in movies but don’t know what they mean, because she’s set to star in a new Pirates of the Caribbean movie at Disney. And she’s brought along Birds of Prey and Bumblebee screenwriter Christina Hodson for the ride.

The Hollywood Reporter has the story and it certainly paints an interesting picture: Disney is seemingly ready to go all-in on bringing the Pirates franchise back to life. This film is separate from the franchise reboot announced last year, which writers Ted Elliott and Craig Mazin are still developing. But like that project, this one will bear the famed Pirates of the Caribbean name while tossing much of the baggage overboard. Namely, these new films will be free of Johnny Depp and Captain Jack Sparrow, a character who became exceedingly tiresome over the course of the increasingly turgid sequels. (That first film though? Still great.)

THR notes that the Robbie/Hodson joint is “not intended to be a spinoff,” but rather a “wholly original story with new characters under the Pirates moniker.” This suggests that Disney may be taking a cue from the Marvel Cinematic Universe, where the world that the franchise is set in is often the main draw, rather than a single leading man or character. And considering how cool the supernatural and swashbuckling Pirates of the Caribbean universe was before it collapsed under its own weight…count me in.

While plot details are unknown at this time, it’s worth noting that the Pirates of the Caribbean theme park attraction (upon which the films are loosely based) recently received a significant upgrade: a badass, redheaded female pirate, replacing one of the ride’s more socially questionable sequences. Rumors have swirled since then that this could be the seed for a future film and now, a female-fronted entry in the series has appeared on the horizon. Coincidence? Maybe! But I’m wondering if Margot Robbie has started trying on red wigs.

While Birds of Prey was a box office disappointment, the general consensus around the film is that it is pretty darn good. The same could be said for Bumblebee, which benefitted hugely from Hodson’s grounded screenplay. This all sounds very promising and if Disney sees the Pirates of the Caribbean series as an excuse to tell spooky adventure stories set on the high seas without Johnny Depp weighing the whole thing down, this could be a fascinating reboot of a once-promising franchise.

#Away from baseball, Jose Reyes is pursuing his musical passion 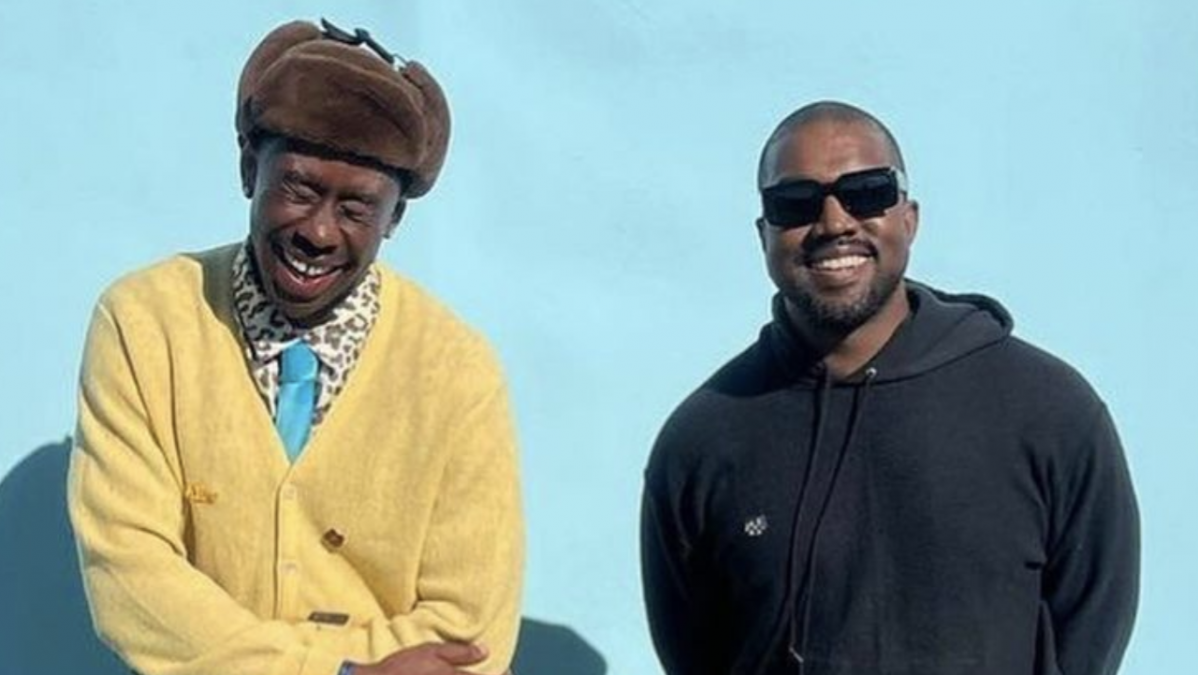