A new face is coming to Chicago for Season 5 of The Good Fight: CCH Pounder will be joining the show’s cast for multiple episodes.

Having recently finished a seven-season run as Dr. Loretta Wade on NCIS: New Orleans, Pounder will play Vinetta, a Chicago native looking for justice after a crime spike in her neighborhood, on the Paramount+ drama, TVLine reports.

“We’ve wanted to work with CCH Pounder for years, and couldn’t be more thrilled that she’s bringing her incredible talents to playing Vinetta,” series creators Robert and Michelle King said.

The Good Fight Season 5 sees Diane Lockhart (Christine Baranski) questioning whether or not it is appropriate to help run an African American law firm alongside Liz Reddick (Audra McDonald). “There’s plenty of drama [and] questions around that between Liz and Diane,” Nyambi Nyambi (who plays investigator Jay Dipersia) told TV Insider. “That’s a huge, huge part of our season.” 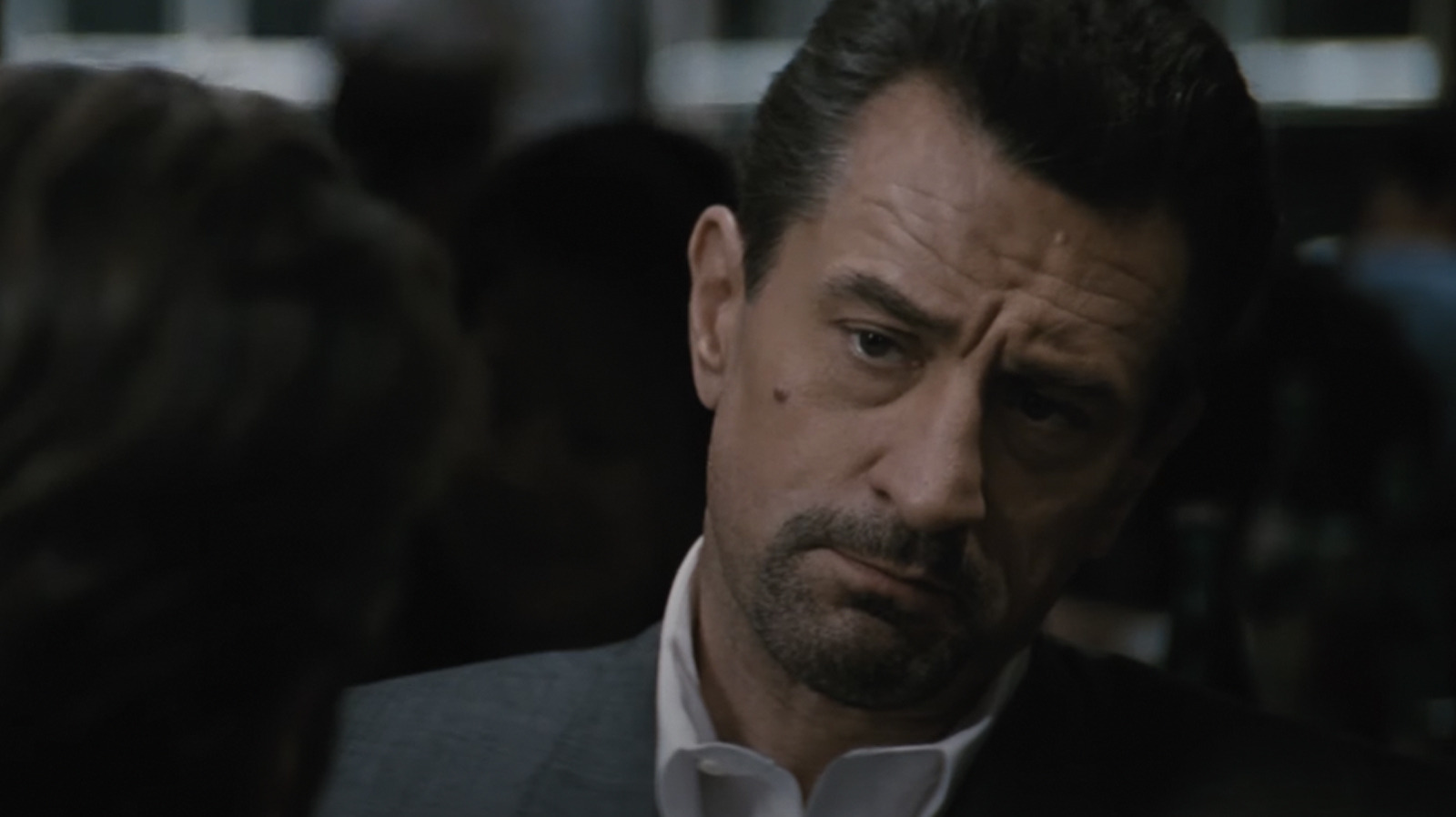 #Ask Matt: Gone ‘Away,’ Hunting for ‘Manhunt,’ Bakula at the Keyboard, ‘Lovecraft’ & More