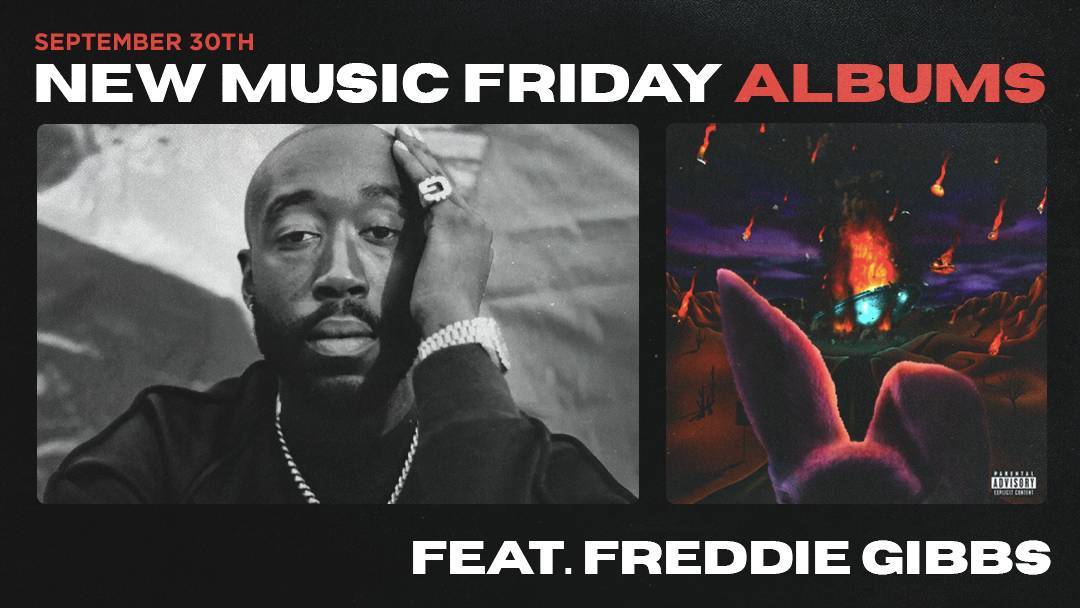 HipHopDX
HipHopDX – The most challenging question as of late appears to be who or what to listen to first, and that’s especially true for this week’s edition of New Music Friday albums coverage.

Elsewhere, Tory Lanez makes his return amid yet more controversy with the unapologetic Sorry 4 What, Denzel Curry drops the deluxe edition of his acclaimed Melt My Eyez See Your Future LP, and the late Prodigy of Mobb Deep and Drakeo The Ruler’s legacies are kept alive with new posthumous projects.

Check out all of the albums released on Friday (September 30) below.

Opening with the hard-nosed bars of the Kelly Price-assisted intro “Couldn’t Be Done,” $$$ maneuvers in and out of countless rhythmic rabbit holes with ease. The Indiana native also elevates the caliber of his collaborations by commissioning verses from Pusha T, Rick Ross, Offset and Moneybagg Yo, as well as producers like Boi-1da, DJ Paul and DJ Dahi.

In the same way the cover art for the project personifies his “Big Rabbit” persona, $$$ affirms Freddie Gibbs’ ascent from underground mainstay to mainstream contender.

Nearly three years in the making, Entergalactic captures the veteran Cleveland MC at his most vulnerable point from the lens of a peak creative moment within his 10-year-plus career. During a recent interview with Apple Music’s Zane Lowe, Cudi explained how a “magical” mushrooms trip with a former crush in New York inspired the series, and in turn the album.

Led by the previously released singles “Do What I Want” and “Willing To Trust,” the 15-track album also includes guest appearances from 2 Chainz, Ty Dolla $ign, Don Toliver, Steve Aoki and Dot Da Genius. Entergalactic is now also available for streaming on Netflix.

YG — I Got Issues

It appears no amount of accolades will satisfy L.A.-bred rapper YG.

Since 2009, he’s accumulated more than 10 billion streams and earned over a dozen platinum and multi-platinum certifications from the RIAA (Recording Industry Association Of America), in addition to releasing four consecutive Top 10 Billboard 200 albums.

Still, the Compton native is not too afraid to admit he has room for improvement. On his latest outing I Got Issues, YG maintains his stylishly dangerous bravado amid a gauntlet of major featured guest such as Nas, J. Cole, Moneybagg Yo, Roddy Ricch and Post Malone, among others.

The 16-track project is home to the previously released “Scared Money,” “Alone” and “Toxic,” the latter of which samples Mary J. Blige’s early work.

Warner Records artist Baby Tate has come a long way from checking folks on social media who were either to body-sham her or questioning her pioneering of the overtly extravagant and abstract duck nails manicure style.

In addition to securing her first Billboard Hot 100 Chart appearance early this year following her collaboration with the JID and 21 Savage track “Surround Sound,” this past January, the After The Rain rapper recently joined forces with R&B legend BabyFace during he very own late-night television performance on The Tonight Show starring Jimmy Fallon.

Now, Baby Tate has linked up with artists such as 2 Chainz, Kali, Slim Wave to deliver her 14-tack album Mani/Pedi — which she says is all about “Self Love.”

Prodigy — The Hegelian Dialect 2: The Book Of Heroine

Joe Moses — From Nothing 2 Something 4

#LCD Soundsystem return to the dancefloor with “New Body Rhumba” 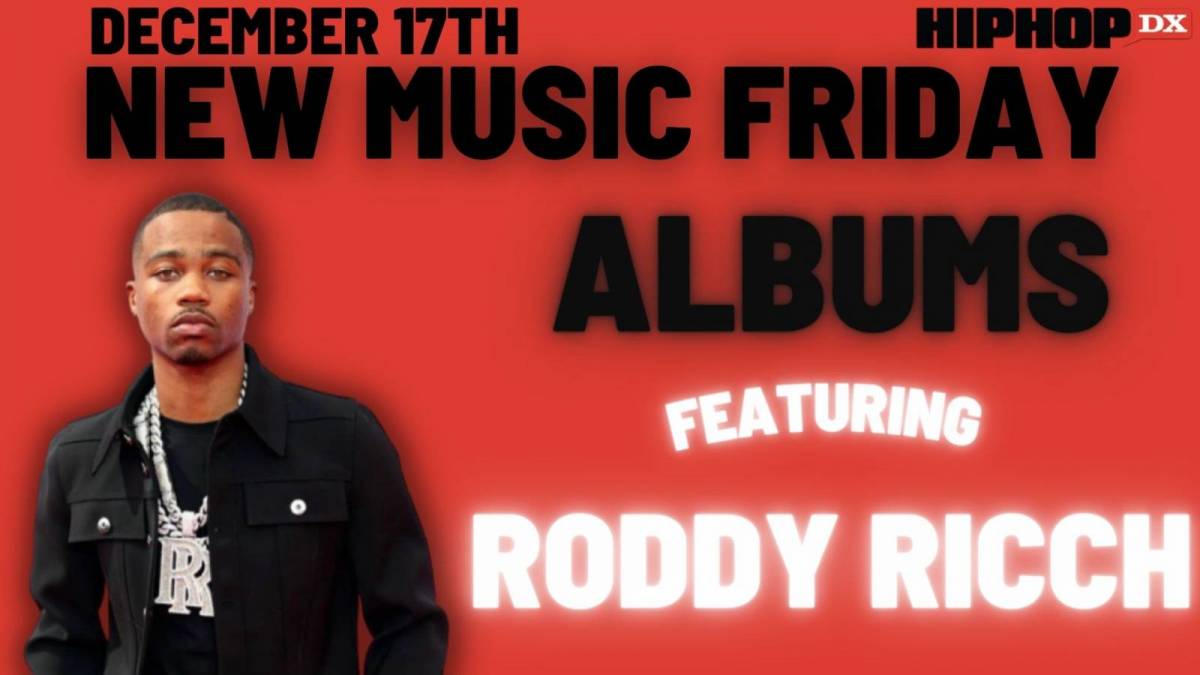 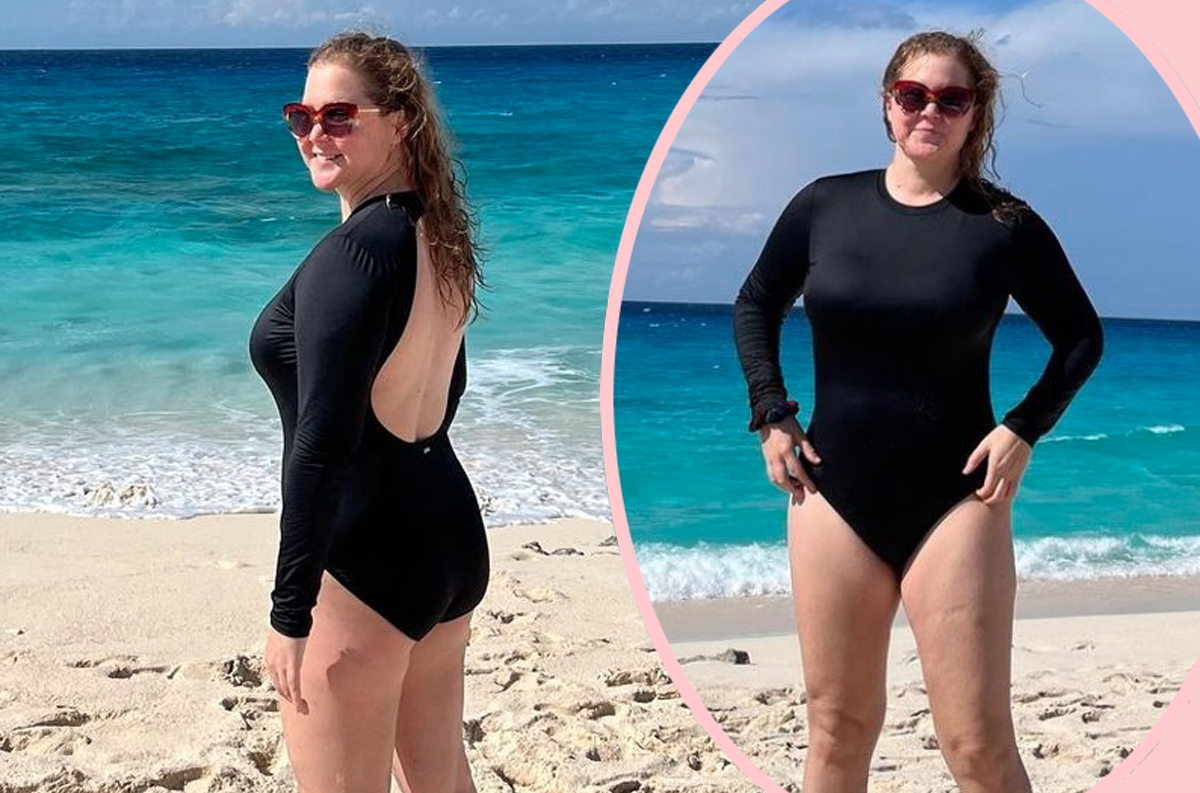