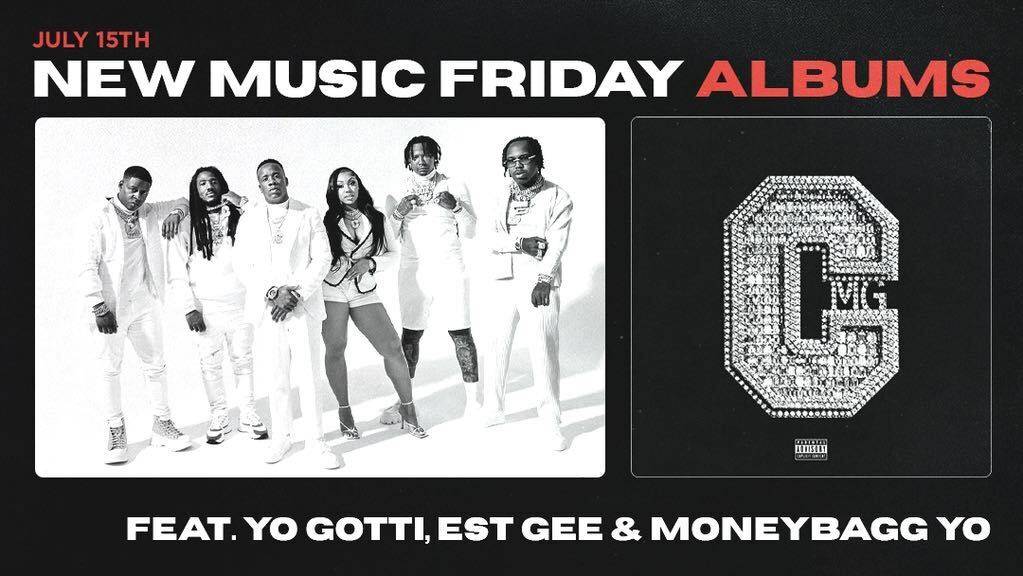 The onslaught of fresh tunes from last week continues on today’s edition of New Music Friday. It seems that all the veterans came out to play this week; DJ Premier stepped forward with DJ Premier: Hip Hop 50 Volume 1 in celebration of the genre’s birthday, Ne-Yo dropped Self Explanatory and Lloyd Banks released a sequel to the critically acclaimed The Course of the Inevitable.

Also included on this list is Kid Cudi who just uploaded his famous mixtape A Kid Named Cudi to DSPs and Rowdy Rebel with Rebel vs Rowdy.

Yo Gotti has long been proven as a skilled MC, but in recent years he’s emerged as a fantastic A&R with a great ear for talent through his label CMG.

Over the years the Collective Music Group roster has expanded to now include, in addition to Gotti, Blac Youngsta, Mozzy, EST Gee, Moneybagg Yo and more. Their newest album Gangsta Art finds the Memphis-based squad putting on a rap clinic. Their competitive nature makes the stakes high and the raps hot.

Steve Lacy kicked off his career as a part of The Internet, the Syd-helmed R&B group which cropped-up in the post-Odd Future era. From there he launched a solo career, dropping projects such as Apollo XXI from 2019 and the following year’s The Lo-Fis. Now he’s emerged with Gemini Rights.

Spanning ten tracks, Gemini Rights features only one guest verse in Fousheé on “Sunshine,” which gives space for Lacy to explore his intoxicating guitar work.

No, Mr. Rager has not released a new album, but this might be better. For the first time Kid Cudi’s classic mixtape A Kid Named Cudi is available on all streaming platforms.

Cudi, who’s most recent project was Man On The Moon III: The Chosen from 2020, the third and final installment of the trilogy. Fans of the Cleveland, Ohio MC will endlessly debate his best project, but none can deny the impact A Kid Named Cudi had when it originally dropped in July of 2008.

Lloyd Banks – The Course of the Inevitable 2

The beloved Maryland-born, New York-raised rapper Lloyd Banks is currently in the middle of a late-career renaissance. After he dropped The Course of the Inevitable in 2021 fans were reminded that he still has so much more to offer past his certified classics such as 2004’s The Hunger For More and its 2010 sequel.

The Course of the Inevitable 2 picks-up right where the previous effort ended. A record which finds Banks lacing his signature gruff voice with hefty boom-bap production, COTI 2 is built for rap purists (but newbies are welcome too).

The genre of Hip Hop simultaneously feels much older and much younger than 50-years-old. The music’s mass adoption across the globe gives it a sense of structural permanence, and yet it still feels that the scene is not fully respected in the way it should be. A pioneer and spokesperson for the genre, DJ Premier just released DJ Premier: Hip Hop 50 Volume 1 in celebration of fifty-years of rap music.

Preemo had to pull out the big guns in this celebration, so included on the project are Joey Bada$$, Nas, Remy Ma, Rapsody, Lil Wayne and more.

The pop/R&B legend Ne-Yo has returned for Self Explanatory, his first body of new music since 2019’s Another Kind Of Christmas. On the Camden, Arkansas’s rapper thirteen-track LP he pulls together features from Zae France, Trippie Redd, Jeremih, Bleu and more.

Brooklyn’s own Rowdy Rebel has been living his best life since being released from prison in December of 2020. Now that him and Bobby Shmurda are free, they both have been going on a tear with new music, the latest of which is the “9 Bridge” rapper’s Rebel vs Rowdy.

#Niecy Nash to fill in for Nick Cannon 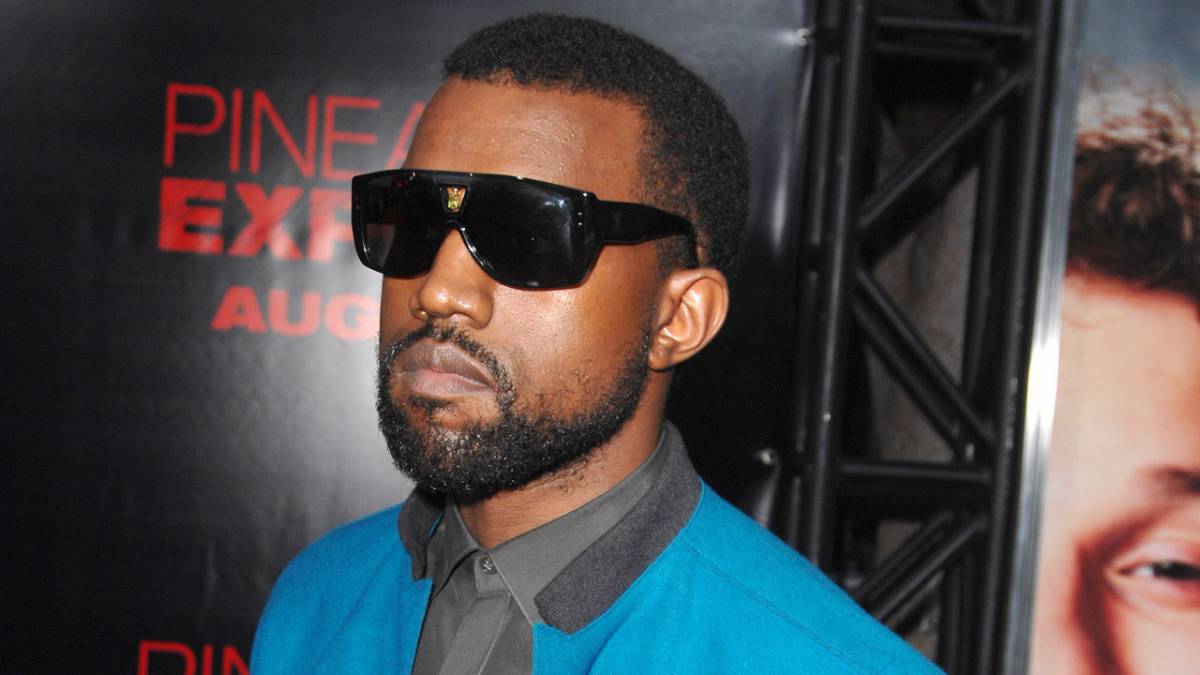