“#New insight into the Great Dying”

A new study shows for the first time that the collapse of terrestrial ecosystems during Earth’s most deadly mass extinction event was directly responsible for disrupting ocean chemistry.

The international study, led by the University of Leeds, highlights the importance of understanding the inter-connectedness of ecosystems as our modern environment struggles with the devastating effects of a rapidly warming planet.

The Permian-Triassic extinction, also known as the Great Dying, took place roughly 252 million years ago. It saw the loss of an estimated 90% of marine species, 70% of land species, widespread loss of plant diversity and extreme soil erosion.
While the exact cause of the terrestrial mass extinction is still debated, it is becoming apparent that the terrestrial ecosystems were wiped out prior to the marine ecosystems. However, until now it was unclear if or how the terrestrial extinction consequently impacted the chemistry of Earth’s ancient oceans.
The team built a computer model that mapped chemical changes in Earth’s oceans during the period of the Permian-Triassic extinction. The model tracks the cycling of the poisonous element mercury, which is emitted from volcanoes but also gets incorporated into living organisms. By tracing both the mercury and carbon cycles, and comparing to measurements in ancient rocks, the team were able to separate out biological and volcanic events.
This revealed that a massive collapse of terrestrial ecosystems cascaded organic matter, nutrients, and other biologically-important elements into the marine system.
While further research is needed to understand the exact effect this had on marine life, the fact that many marine species rely on chemical stability in their environment means that it is unlikely it was without consequence.
Study co-author Dr. Jacopo Dal Corso, who conceived the study during a research placement at Leeds said: “In this study we show that during the Permian-Triassic transition, roughly. 252 million years ago, the widespread collapse of the terrestrial ecosystems caused sudden changes in marine chemistry.
“This likely played a central role in triggering the most severe known marine extinction in Earth’s history. This deep-time example shows how important the terrestrial reservoir is in regulating global biogeochemical cycles and calls for the greater conservation of these ecosystems.”
Study co-author Dr. Benjamin Mills, from the School of Earth and Environment at Leeds said: “252 million years ago the effects of mass plant death and soil oxidation appear to have seriously altered the chemistry of the oceans. This is an uncomfortable parallel with our own human-driven land use change, and we too are transferring large quantities of nutrients and other chemicals to the oceans.
“As we look to re-start the world’s economies in the wake of the current pandemic, protecting our life-sustaining ecosystems should be a priority.” 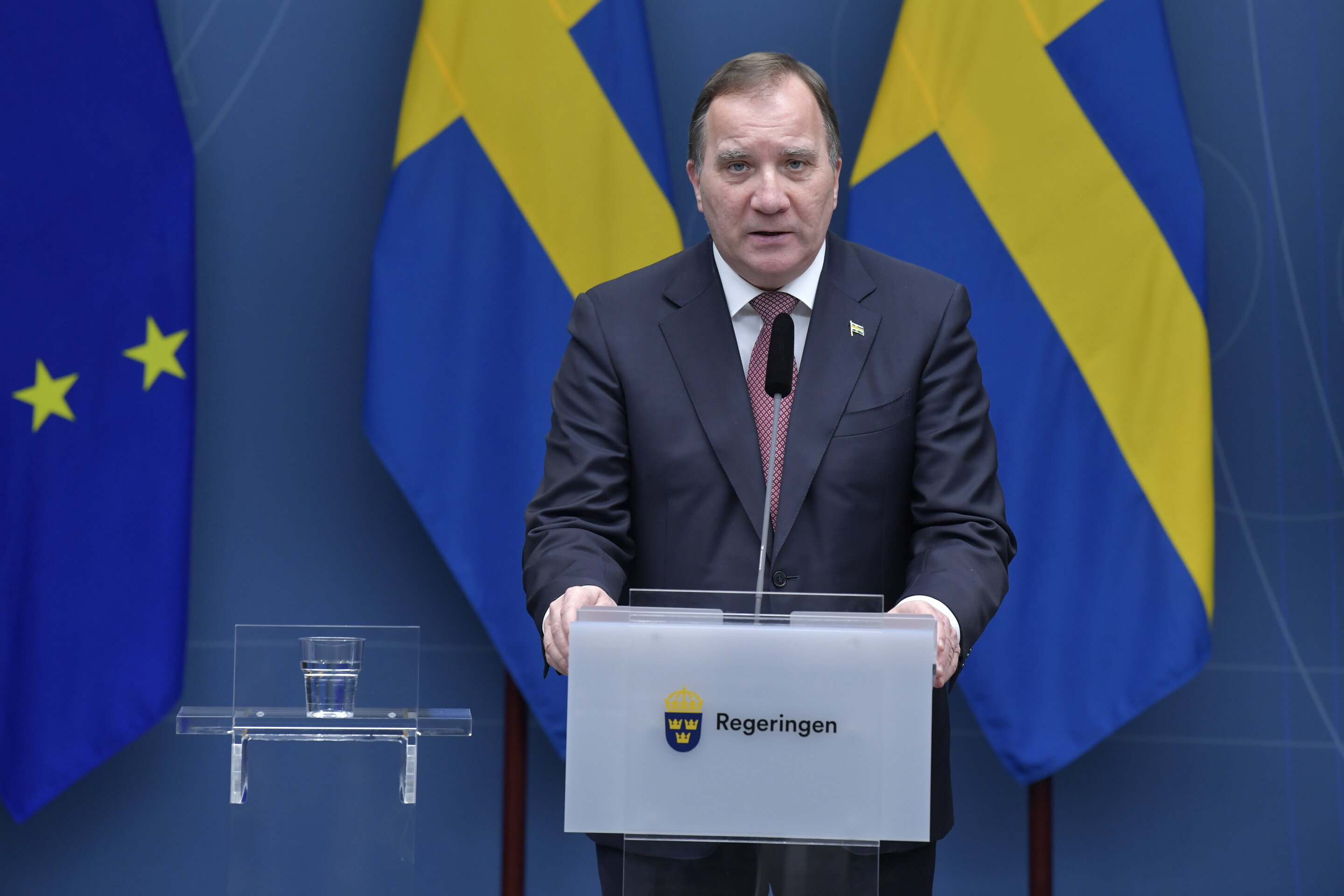 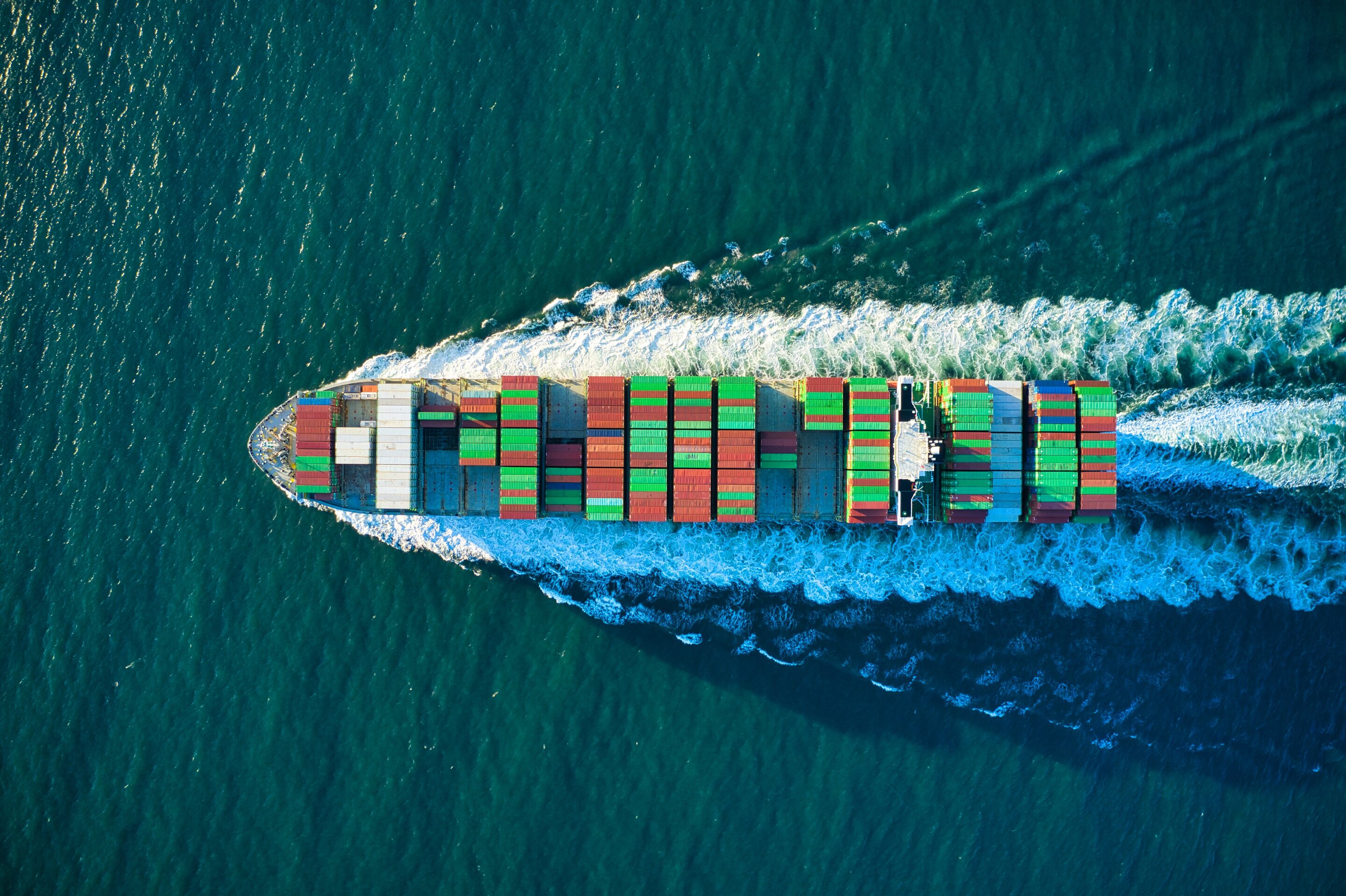